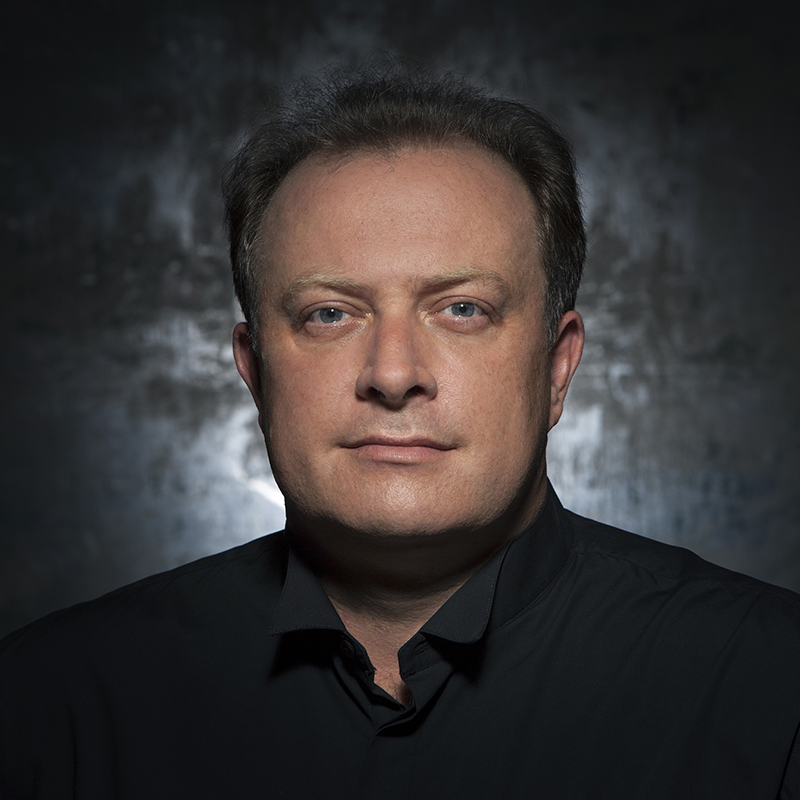 Michael Seal is the associate conductor of the City of Birmingham Symphony Orchestra (CBSO), a unique appointment which recognises his work as Assistant Conductor, and the special relationship he has built with the orchestra.

His in-depth knowledge of orchestras from an insider’s position (he was a violinist with the CBSO early in his career) gives him a unique perspective and he quickly builds rapport and trust with the orchestras he works with. His energy and enthusiasm are infectious and he has built a reputation for outstanding results, delivered with great charm and often on a tight, typically British rehearsal schedule.

Michael has a special bond with the CBSO Youth Orchestra, which he has been involved with since its foundation and has conducted on numerous occasions. He is also artistic advisor and conductor for the CBSOYO Academy, a chamber orchestra formed in 2007, and is passionate about working on ensemble playing and orchestral sound with orchestras at all levels.

His love of opera led to critically acclaimed performances of Puccini’s Il Trittico at the Birmingham Conservatoire, and he has assisted both Sakari Oramo and Andris Nelsons in opera performances of Peter Grimes, Carmen, Der Rosenkavalier, Lohengrin, Tristan und Isolde and The Flying Dutchman.

A champion of lesser-known British composers such as Bantock, Bax and York Bowen, he enjoys programming interesting repertoire and exploring connections between composers. 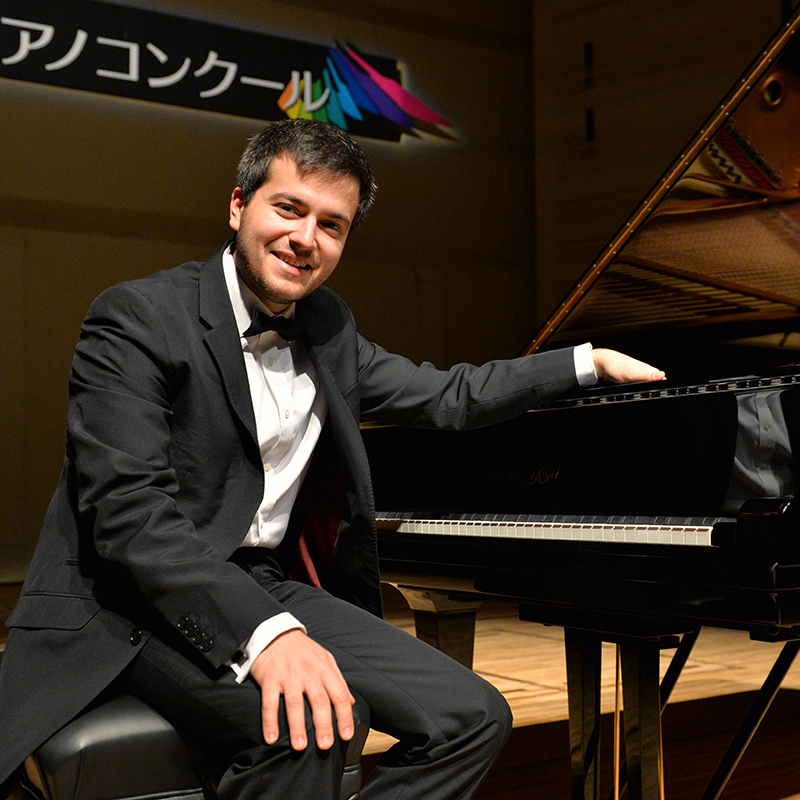 He has performed in the UK in halls such as Bridgewater Hall, King’s Place, St John’s Smith Square, St Martin in the Fields and Colston Hall, and in Germany (the Bavarian Radio Studios – Munich and Schwetzingen Festspiele), Japan (Bunka Kaikan Hall in Tokyo and Sonic Concert Hall in Oomiya City), South Korea (Seoul Arts Centre), Poland (Szymanowski and Chopin Academies), Switzerland (Stadtcasino in Basel), and Romania (Romanian Athenaeum). He performed as soloist with the Philharmonia in London, Collegium Musicum in Basel, and the George Enescu Philharmonic and Romanian Radio Chamber Orchestra in Bucharest. He is a Making Music 2017-19 Philip and Dorothy Green Young Artist Award winner, a Kirckman Concert Society Artist for 2018-19, and he has performed for the Manchester Mid-Day Concert Society.

Reviewers have described Florian’s playing as having ‘stupendous virtuosity’ (Süddeutsche Zeitung, 2017), ‘phenomenal precision throughout’ (The Herald, 2017), and presenting ‘a mixture of phenomenal technique and ravishing musical intelligence’ (The Cambridge Independent, 2018). His debut CD has been described as ‘a very personal and meaningful selection of music, elegantly presented and masterfully played, with a deep appreciation of and affinity with the folk heritage which lies at the heart of all this music. Highly recommended.’ ( The Cross-Eyed Pianist).

Florian trained under Flavia Moldovan and Gabriela Enasescu in Bucharest at the George Enescu Music College before winning a scholarship to study at the Royal Academy of Music in London under Diana Ketler. He graduated with First Class Honours and the DipRAM Distinction, and he is now a teacher within the Piano Department. He has been invited to give masterclasses in Tokyo and Bucharest, and is the founder of the Hoinar Festival in Romania which comprises masterclasses and workshops for piano students from specialised music schools. He continues his own studies at the Imola Piano Academy under Boris Petrushansky.

In 2016 Florian was appointed a Kawai Global Artist, and in 2018 an Associate of the Royal Academy of Music.