Gemma New and the RSNO head east, to lands of fabulous legends and untamed passions. A courageous and beautiful woman teaches a cruel sultan how to love in Rimsky-Korsakov’s Scheherazade. Borodin cuts loose with the warriors of Central Asia in the explosive Polovtsian Dances. And amid the hills and forests of Central Europe, Dvorák and Janácek weave fairy tales with help from our soloist Stefan Jackiw. Fabulous colours, outsize emotions and tunes you’ll be humming all week! 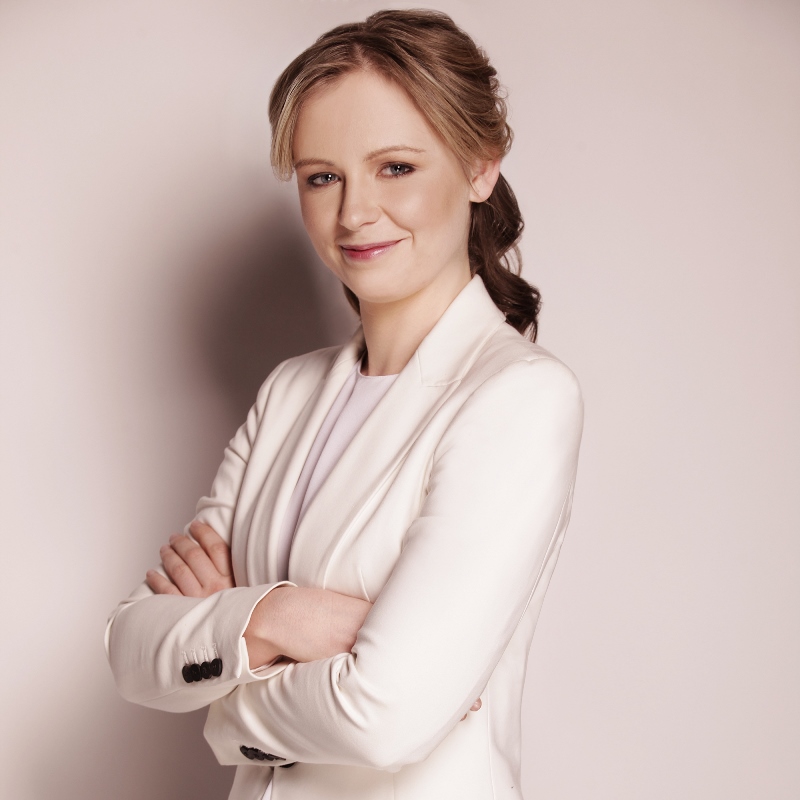 New’s 2019/20 season features her inaugural concerts as Principal Guest Conductor in Dallas and debuts with the National Symphony Orchestra D.C., Milwaukee Symphony, Helsinki Philharmonic, Kristiansand Symfoniorkester, Beethoven Orchester Bonn and Ulster Orchestra. On the opera front, she makes her debut with the Opera Theatre of St. Louis, where she will conduct a production of Susannah with Susanna Phillips in the title role. In the summer of 2019, New made five major conducting debuts with the Cleveland Orchestra, Philadelphia Orchestra, San Francisco Symphony, Detroit Symphony and Indianapolis Symphony.

Last season, New led the opening concerts of the St. Louis Symphony, made her debut with the New York Philharmonic on a Young People’s Concert programme, and conducted the SLSO on a live broadcast performance of Live From Here with Chris Thile. New has conducted the Atlanta Symphony, Toronto Symphony, San Diego Symphony, Rochester Philharmonic, Florida Orchestra, Calgary Philharmonic, Berkeley Symphony, Los Angeles Chamber Orchestra and many others. Her guest conducting has taken her internationally with orchestras such as the Royal Scottish National Orchestra, Helsingborgs Symfoniorkester, Malmö Symfoniorkester, Brandenburgisches Staatsorchester, Filharmonia Szczecin and Orchestre de Chambre de Lausanne, and back home to New Zealand with the Auckland Philharmonia, Christchurch Symphony, Opus Orchestra and more. 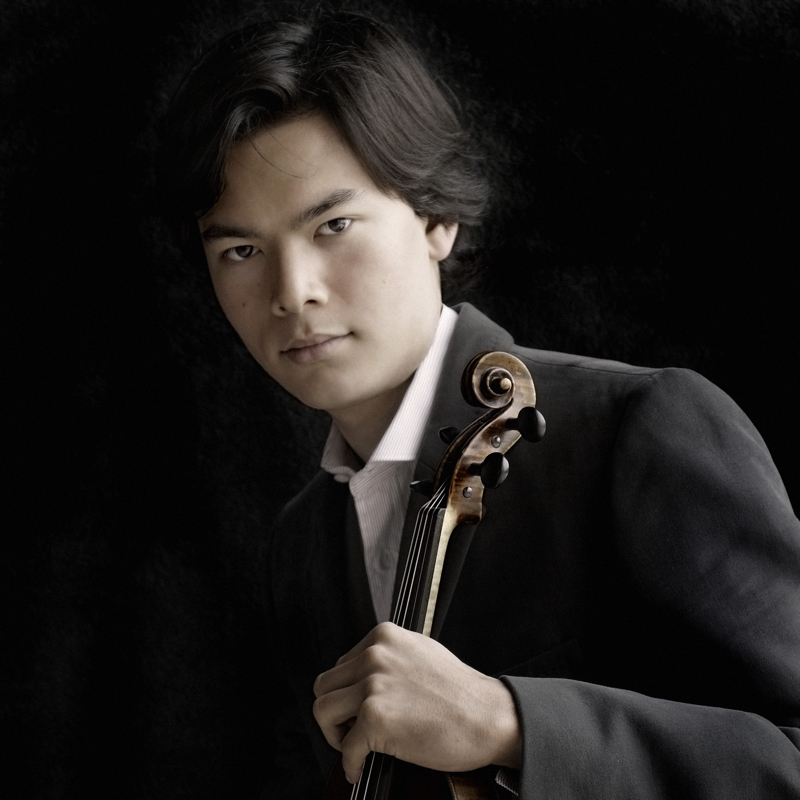 Stefan Jackiw is one of America’s foremost violinists, captivating audiences on both sides of the Atlantic with his poetry, pure sound, and impeccable technique. Hailed for playing of “uncommon musical substance” this is “striking for its intelligence and sensitivity” (Boston Globe) Jackiw has appeared as soloist with the Boston, Chicago, Cleveland and New York Philharmonic Orchestras winning the support of numerous conductors including Andris Nelsons, Yannick Nézet-Séguin, Sir Andrew Davis, Juraj Valcuha, Yuri Temirkanov, Hannu Lintu, Ludovic Morlot, Philippe Herreweghe, Mario Venzago and Hans Graf.

Recent North American performances have included concerts with the Philadelphia, Pittsburgh and Chicago Symphony Orchestras and at Aspen and Blossom Music Festivals. The New York Times praised his Carnegie Hall performance of Prokofiev Violin Concerto No2 with the Russian National Orchestra/Kirill Karabits for his “remarkable purity of tone”. Further afield he has toured with the Australian Chamber Orchestra, performed with the Tokyo Symphony Orchestra and is a well-known soloist in Korea.

In recital Jackiw has performed at the Schleswig-Holstein Music Festival with pianist Christoph Eschenbach and at the Louvre in Paris. In America he has given recitals at the Ravinia Festival, Boston Celebrity Series, Kennedy Center Washington, Mostly Mozart Festival, Metropolitan Museum of Modern Art in New York and at the opening night of Carnegie’s Zankel Hall. As a chamber musician he has collaborated with Yo-Yo Ma, Gil Shaham, Steven Isserlis and regularly works with Jeremy Denk, with whom he is currently touring the Ives Violin Sonatas.

Highlights of the 2019:20 season in Europe include reuniting with Juraj Valcuha and the Berlin Konzerthaus Orchestra to perform Korngold. He brings the Stravinsky Violin Concerto to the Bournemouth Symphony, Slovenian Symphony and Helsinki Philharmonic Orchestras as well as returning to the RTÉ National Symphony in Dublin to perform Beethoven under the baton of Leonard Slatkin. In the US he performs with the San Diego Symphony, Indianapolis Symphony and Baltimore Symphony Orchestras and in recital with harpsichordist Mahan Esfahani as well as with his JCT Piano Trio with pianist Conrad Tao and cellist Jay Campbell.

On disc, Jackiw received critical acclaim for his debut recording of Brahms Violin Sonatas with pianist Max Levinson released on Sony: “Jackiw is fantastic… This is now the recording of Brahm’s violin sonatas to have” (Fanfare). He has recorded the Beethoven Triple Concerto with the Academy of St Martin in the Fields with Alan Gilberg, Alisa Weilerstein and Inon Barnatan for Decca Gold and the Ives Violin Sonatas with Jeremy Denk for Nonesuch for future release.

Born of Korean and German heritage, Jackiw began studying the violin at the age of 4. His teachers included Zinaida Gilels, Michèle Auclair and Donald Weilerstein and in 2002 he was awarded the prestigious Avery Fisher Career Grant.