This concert is recommended by Classic FM
Supported by Dunard Fund 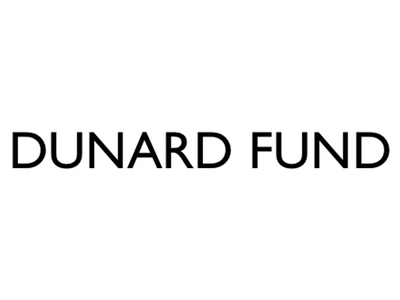 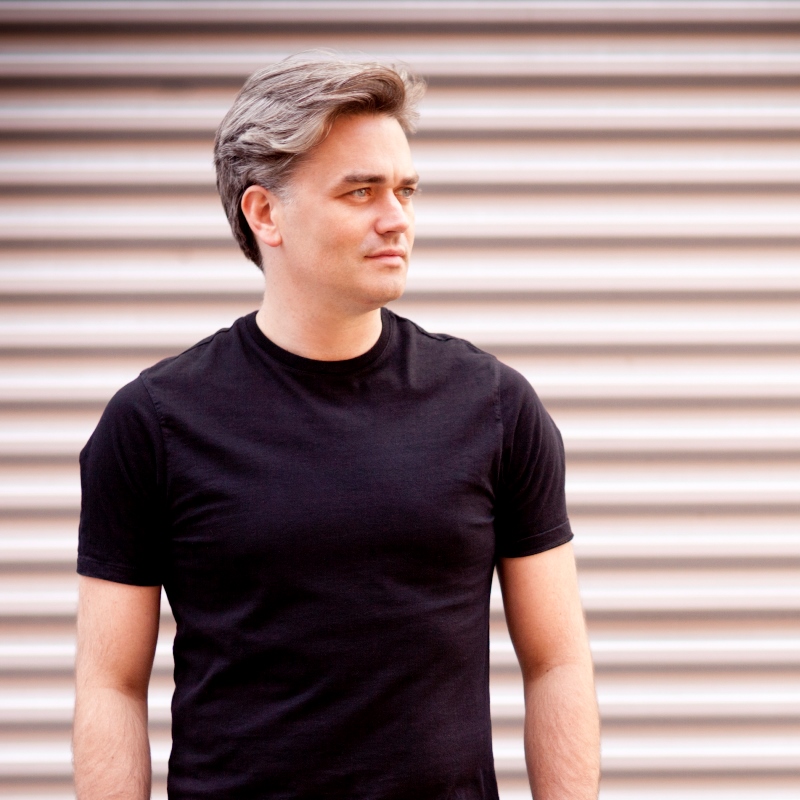 Edward Gardner is Chief Conductor of the Bergen Philharmonic Orchestra, a position he assumed in October 2015 leading their 250th anniversary gala concert. The coming season will see Edward touring the orchestra to cities including Berlin, Munich, London and Amsterdam and continuing his hugely successful relationship with Chandos Records. Edward was Music Director of English National Opera for eight years until July 2015 and under his direction ENO presented a series of stellar productions, including Peter Grimes, Benvenuto Cellini, Meistersinger and Otello. He returned in Spring 2016 to conduct a new production of Wagner’s Tristan and Isolde to critical acclaim. Edward continues to be in great demand on the international opera scene. He has an ongoing relationship with the Metropolitan Opera New York where he has conducted Carmen, Don Giovanni and Rosenkavalier and will return in Spring 2017 for Werther. Last season he made his debut with Lyric Opera Chicago [Rosenkavalier] and was re-invited to La Scala, Milan following Britten’s Death in Venice in 2011. This season will see him returning to Opéra National de Paris to conduct Eugene Onegin and future invitations include The Royal Opera House, Covent Garden and further engagements at Metropolitan Opera and Lyric Opera Chicago. He was appointed Music Director of Glyndebourne Touring Opera in 2004, a position he held for three years and in 2008 returned to conduct Britten’s Turn of the Screw. 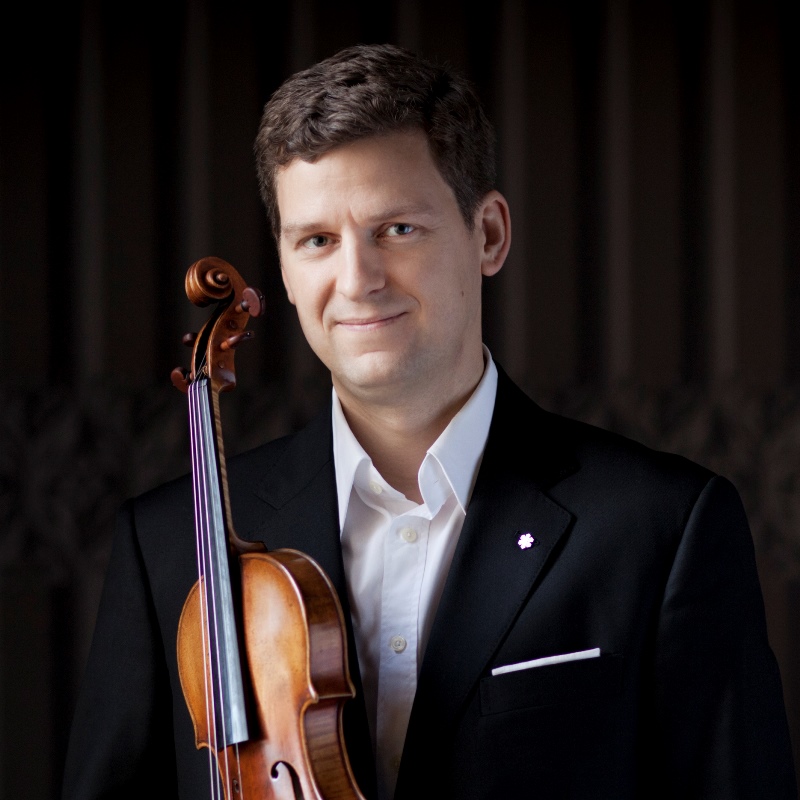 Known for his virtuosity and probing musicianship, violinist James Ehnes has performed in over 35 countries on five continents, appearing regularly in the world's great concert halls and with many of the most celebrated orchestras and conductors. In the 2016-2017 season Ehnes continued his cross-Canada recital tour in celebration of his 40th birthday, performed the complete Bach Sonatas and Partitas in Stresa, Montreux, Los Angeles, Liverpool, and Amsterdam and joins the City of Birmingham Symphony Orchestra on a tour of China and the National Arts Centre Orchestra on a tour of Eastern Canada. James also holds artist residencies with the Melbourne Symphony, Royal Liverpool Philharmonic, Orchestre symphonique de Montréal, and the Scotia Festival, undertakes two tours with the Ehnes Quartet, and leads the winter and summer festivals of the Seattle Chamber Music Society, where he is the Artistic Director.New and upcoming CD releases include a disc of works by Debussy, Respighi, Elgar and Sibelius as well as a recording of Beethoven Sonatas No. 6 and 9 with pianist Andrew Armstrong, the Sibelius and Schubert Death and the Maiden quartets with the Ehnes Quartet, and the complete works of Beethoven for violin and orchestra with the Royal Liverpool Philharmonic and Andrew Manze. His recordings have been honoured with many international awards and prizes, including a GRAMMY, a Gramophone and 11 JUNO awards. James Ehnes was born in 1976 in Brandon, Manitoba, Canada. He began violin studies at the age of four, and at age nine became a protégé of the noted Canadian violinist Francis Chaplin. He studied with Sally Thomas at the Meadowmount School of Music and from 1993 to 1997 at The Juilliard School, winning the Peter Mennin Prize for Outstanding Achievement and Leadership in Music upon his graduation. Ehnes first gained national recognition in 1987 as winner of the Grand Prize in Strings at the Canadian Music Competition. The following year he won the First Prize in Strings at the Canadian Music Festival, the youngest musician ever to do so. At age 13, he made his major orchestral solo debut with the Orchestre symphonique de Montréal.