In 2016, the Royal Scottish National Orchestra celebrated a proud 125-year history of bringing the best in classical music performances to audiences right across Scotland and beyond.

Since our official founding in 1891, as the Scottish Orchestra, we have worked with some of the world’s most respected conductors and soloists – among them Gustav Holst, Richard Strauss, Artur Rubinstein, Aaron Copland, Luciano Pavarotti and Elmer Bernstein – and we have played a crucial role in shaping the musical life of the nation.

Our early Principal Conductors included such eminent figures as John Barbirolli, George Szell and Walter Susskind, under whose tenure we became a full-time salaried ensemble and changed our name (in 1950) to the Scottish National Orchestra.

The figure with the profoundest influence on our activities was Sir Alexander Gibson, Principal Conductor for a remarkable 25 years from 1959 to 1984, who launched a pioneering Sibelius series and led the Orchestra on acclaimed tours of Europe and North America. More recent figures Neeme Järvi, Bryden Thomson, the recently departed Walter Weller, Alexander Lazarev and Stéphane Denève are remembered fondly for their huge contributions to the Orchestra in live concerts, acclaimed recordings and extensive tours.

We continued to provide exceptional concerts despite the challenges of the Depression of the 1930s, and we successfully doubled our number of Season concerts from 27 to 53 during the Second World War, even under constant threat from air raids. We performed at the first Edinburgh International Festival in 1947, and for the inaugural production of the newly established Scottish Opera in 1962. We survived a devastating fire at our St Andrew’s Halls headquarters the same year, moving first to City Halls in 1968, then to Henry Wood Hall in 1979.

HM The Queen became our Patron in 1977, prompting a name change in 1991 to the Royal Scottish National Orchestra. We performed at the opening of Edinburgh’s Scottish Parliament building in 2004, and our special status in Scottish cultural life was cemented in 2007 when we were recognised as one of the nation’s five national performing companies, supported directly by the Scottish Government.

We are proud of our 125-year history of exceptional performances in Scotland, and of taking the best in Scottish music making to international audiences. We look forward to the fresh opportunities that our new home in the RSNO Centre offers to us, and to the people of Scotland and beyond, over the next 125 years.

Our History A Timeline of the RSNO

The Orchestra was officially founded as the Scottish Orchestra following an earlier gathering of orchestral players to accompany the Glasgow Choral Union in the first Scottish performance of Handel's Messiah in April 1844. 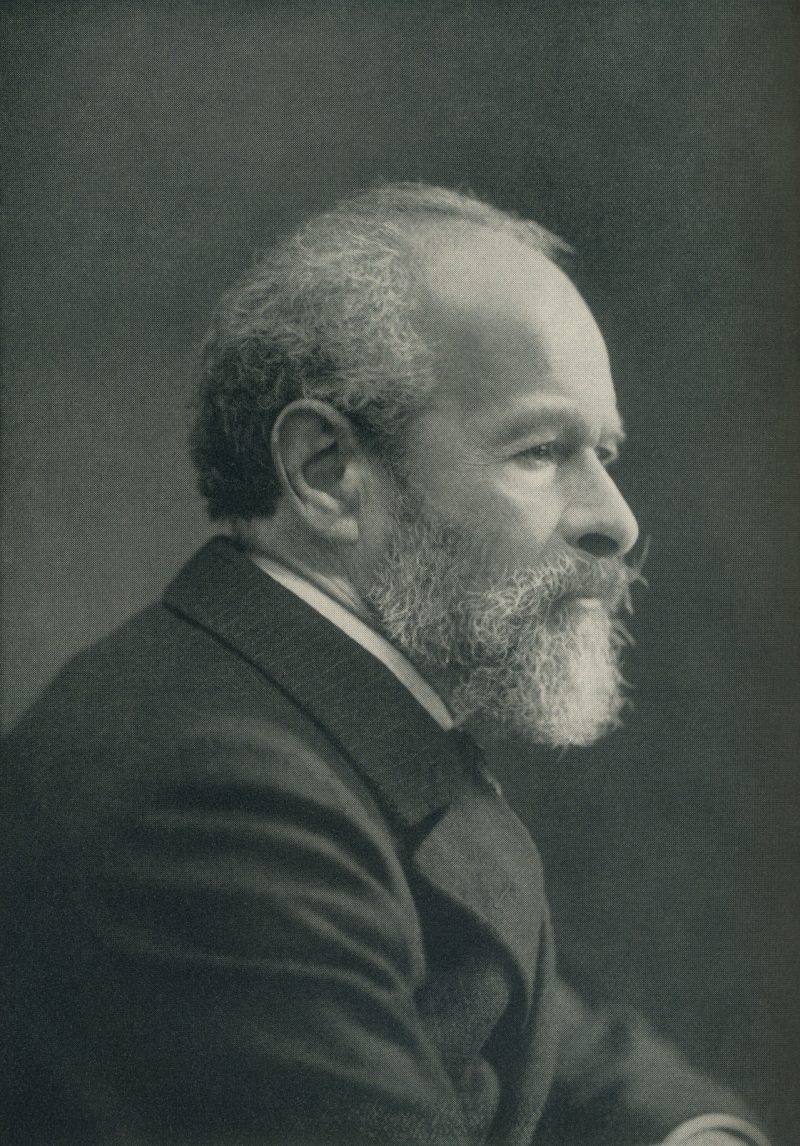 George Henschel becomes the Orchestra’s first Principal Conductor, and the Orchestra gives its first orchestral concerts under its new title. 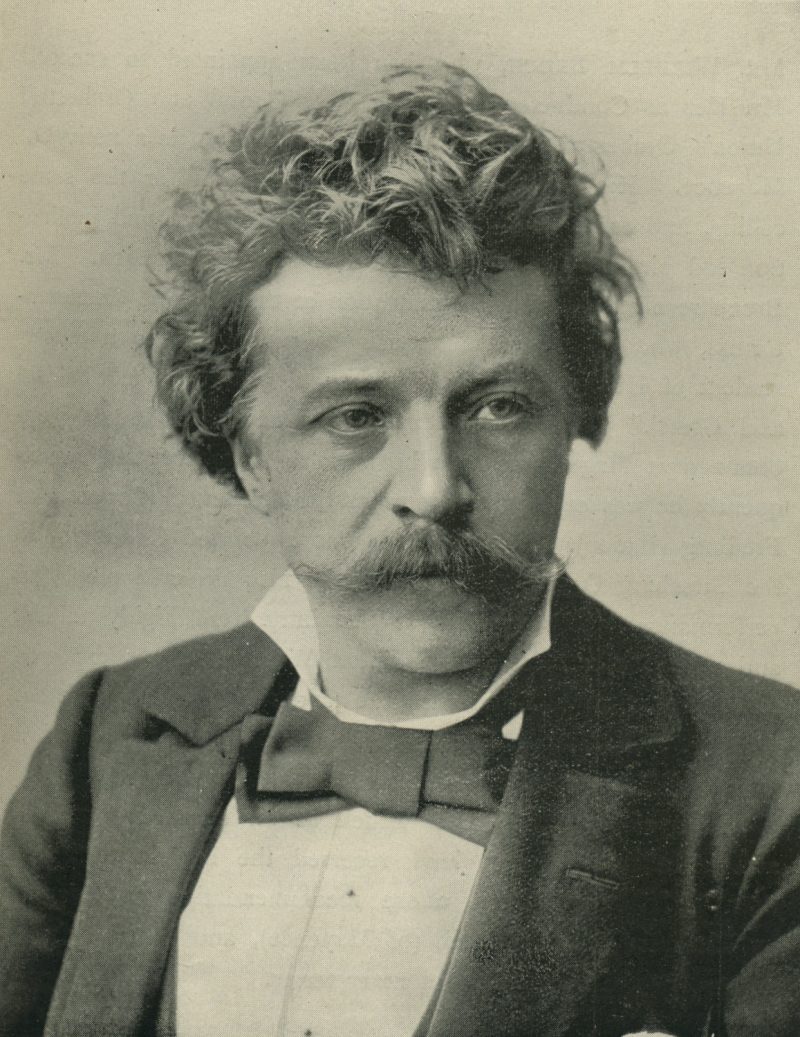 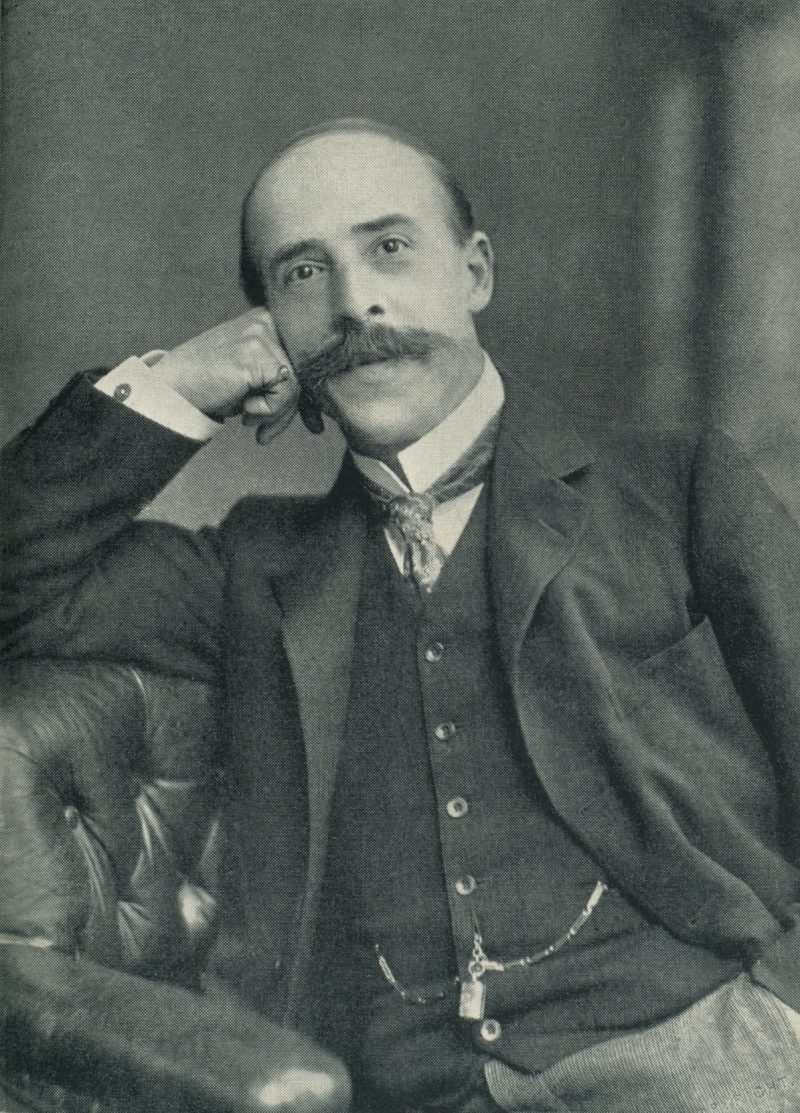 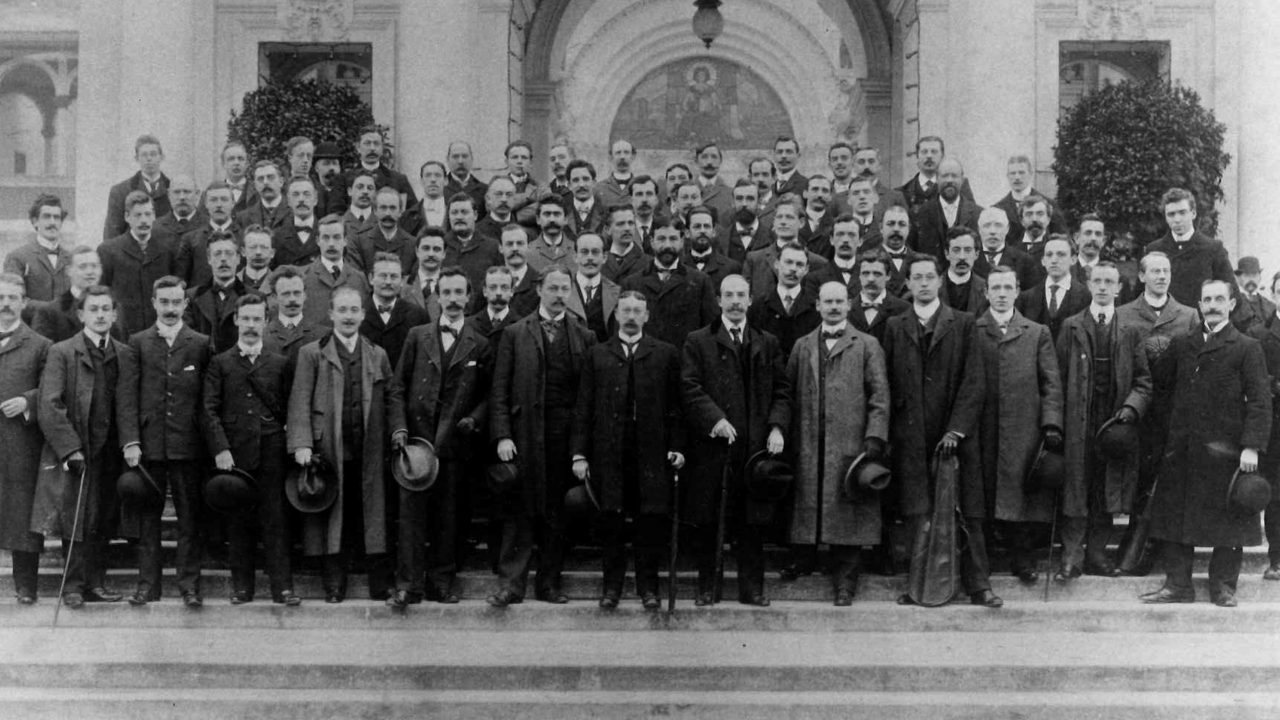 Gustav Holst joins the Scottish Orchestra as second trombonist. He would stay with the Orchestra until 1904. You can see him in this photo: he's third from the left in the back row.

Richard Strauss conducts the Orchestra in a programme including his Don Juan and Death and Transfiguration. 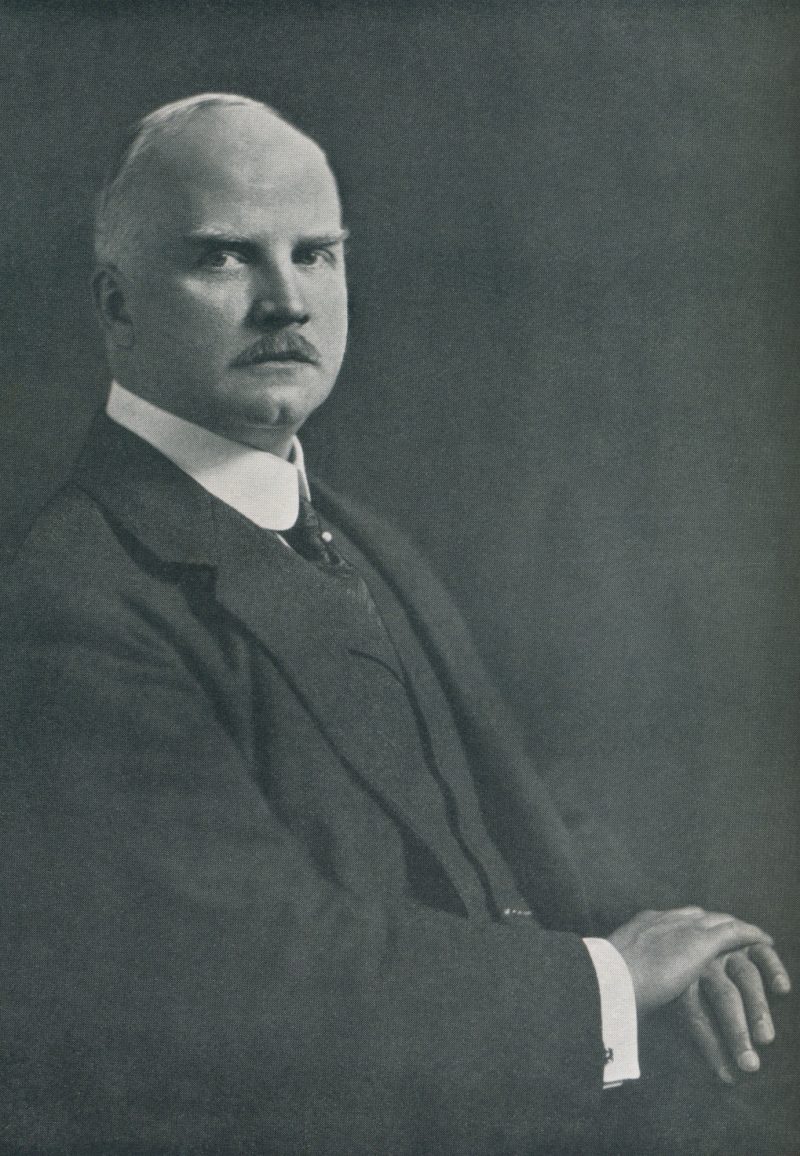 Concerts by the Scottish Orchestra were abandoned between 1916 and 1918, due to the First World War. 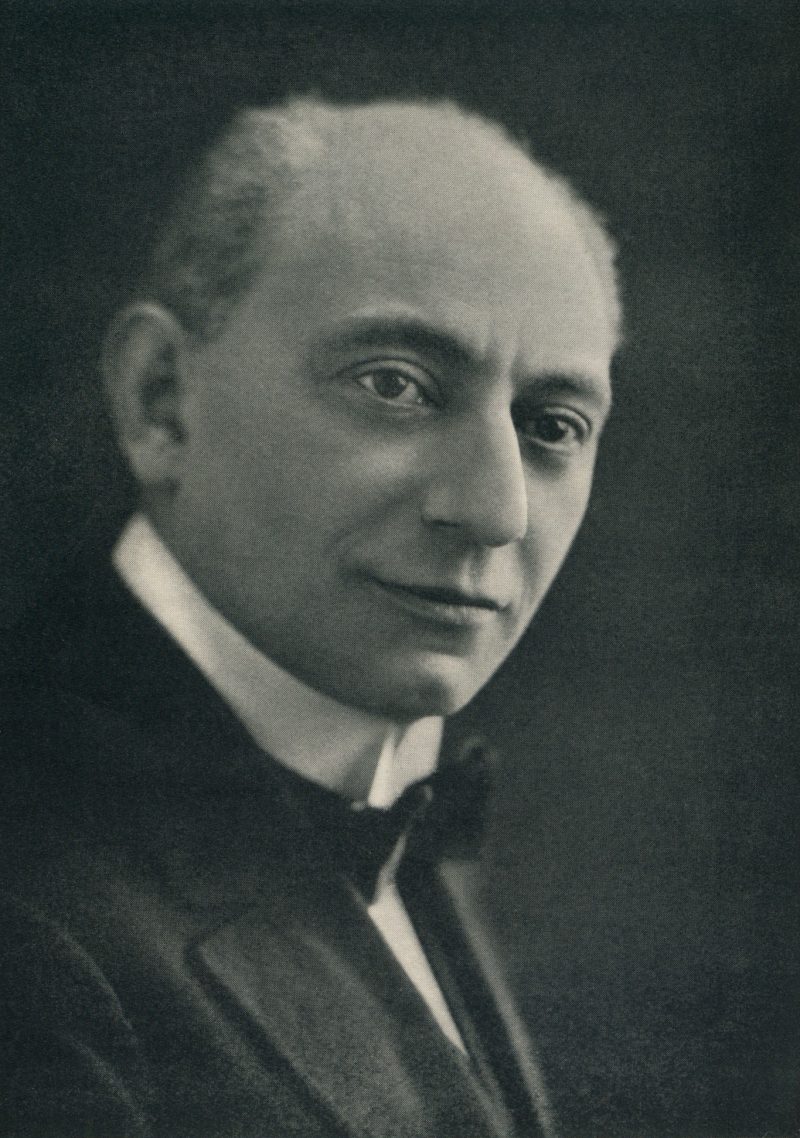 Orchestra faces financial troubles during the Depression, but subscribers and guarantors put in healthy funds that guaranteed the Orchestra’s future. 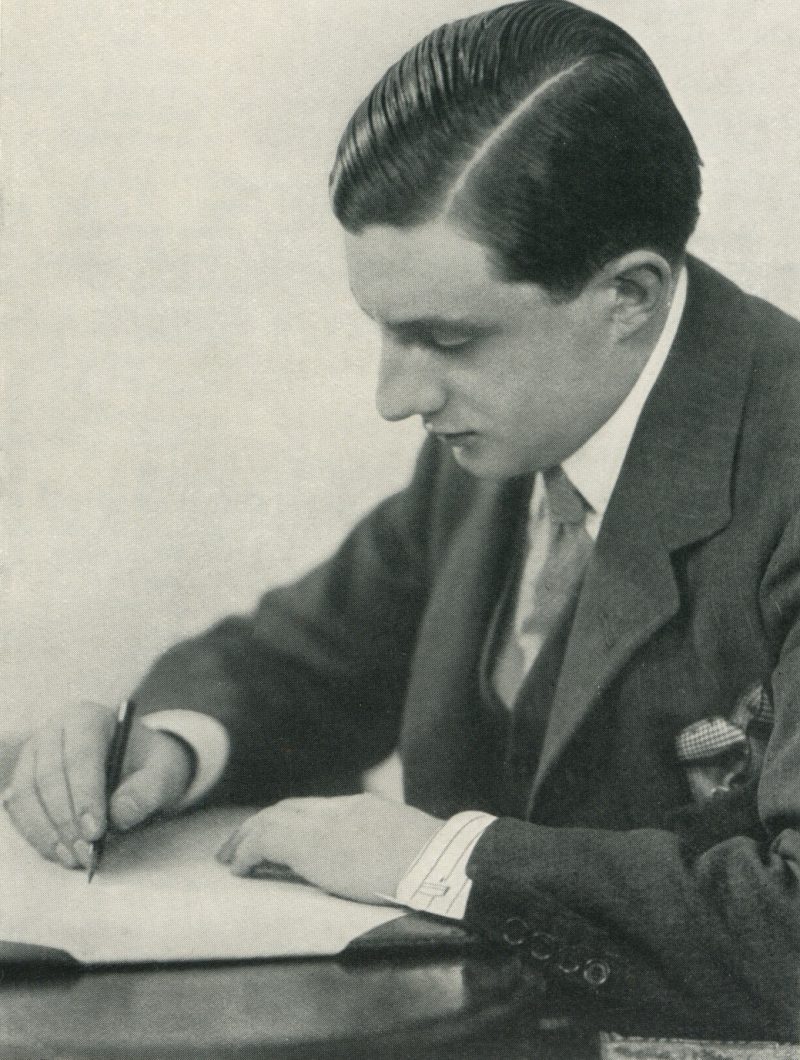 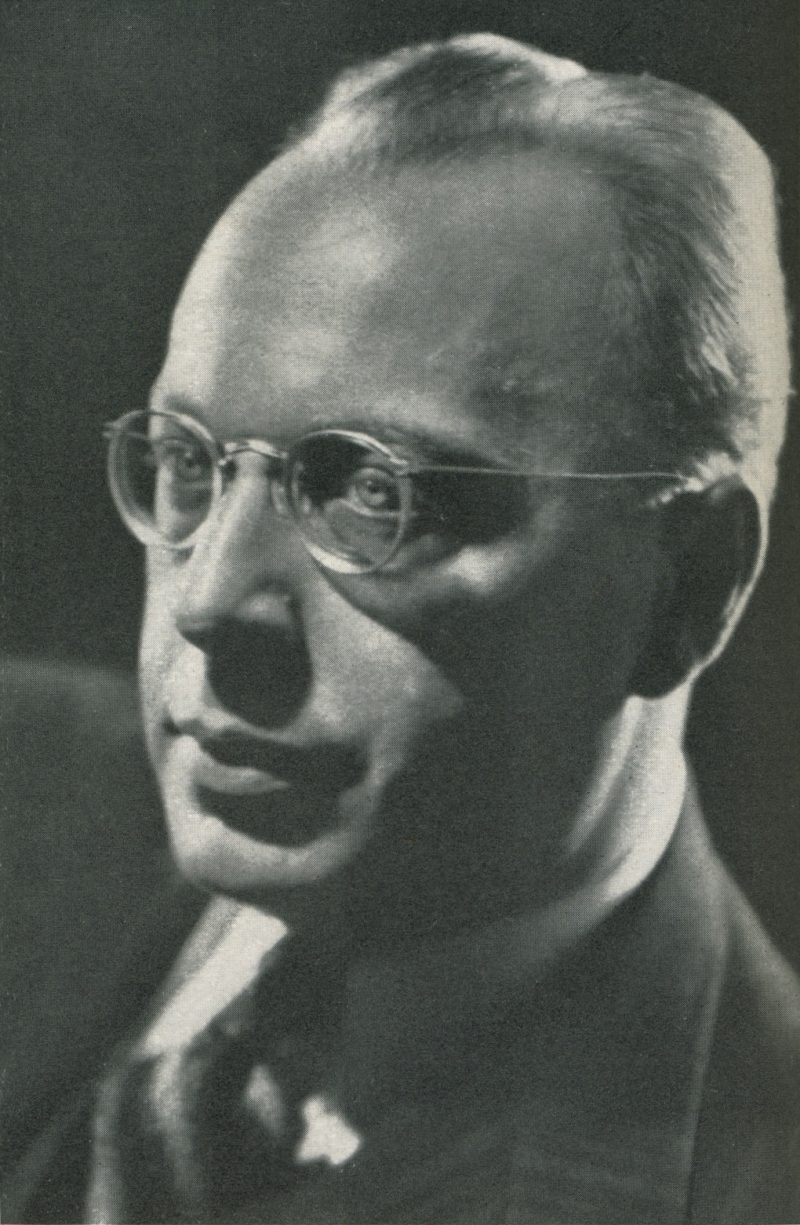 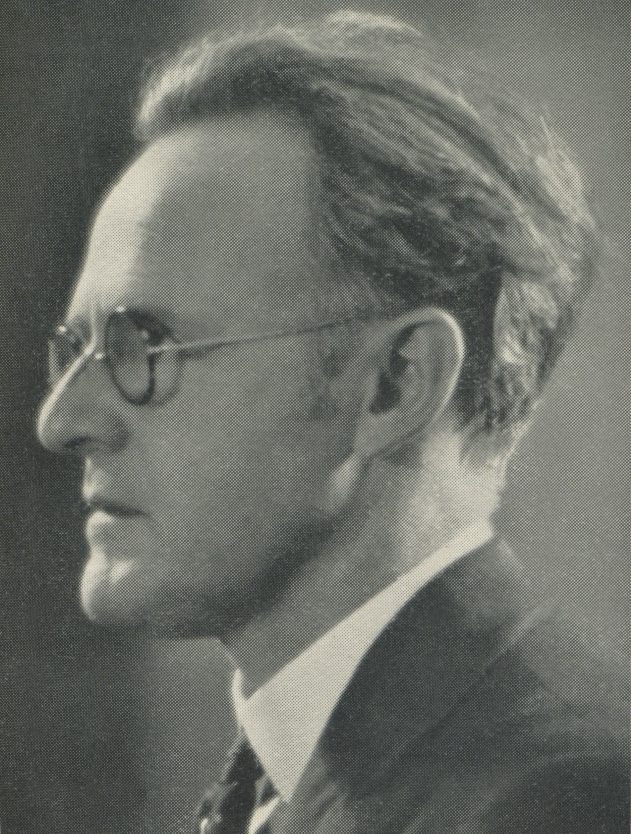 The Orchestra's concert programme was reduced at the outbreak of the Second World War, with concerts being cancelled at short notice following threats of air raids. 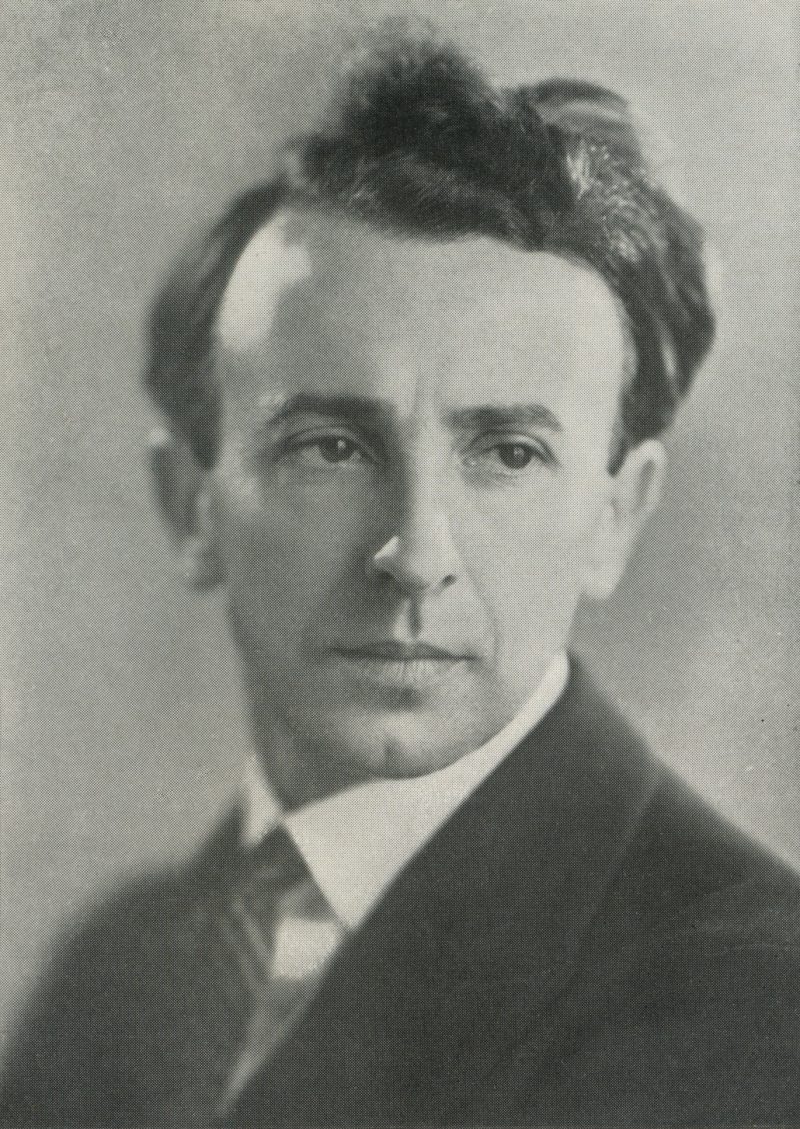 The Orchestra management doubles the number of season concerts from 27 to 53, admitting it is an ‘adventure’ – but the fuller season becomes a permanent feature. 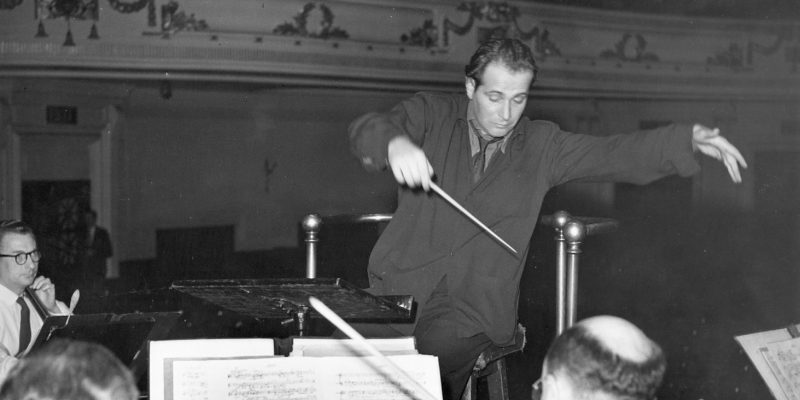 The Scottish Orchestra is renamed as the Scottish National Orchestra and becomes a permanent, full-time ensemble. 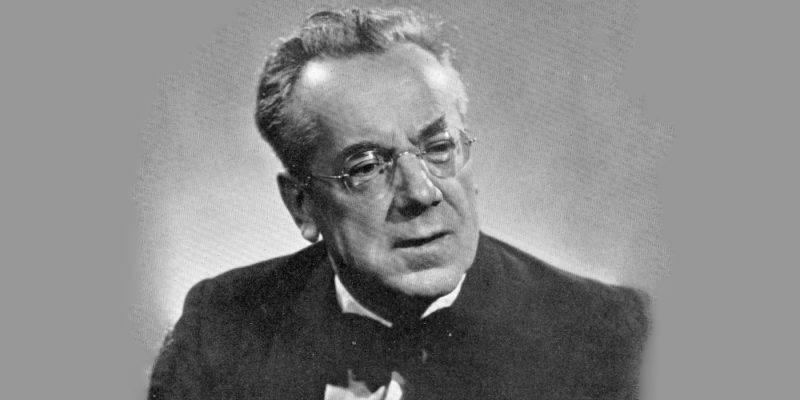 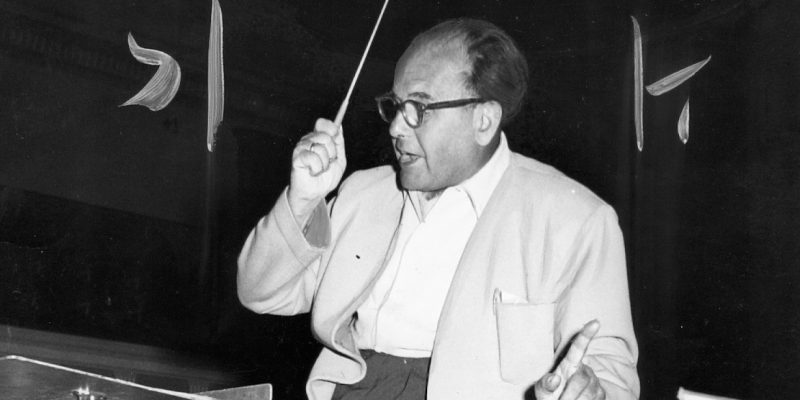 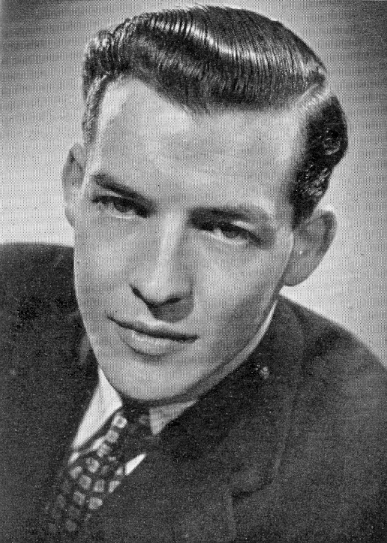 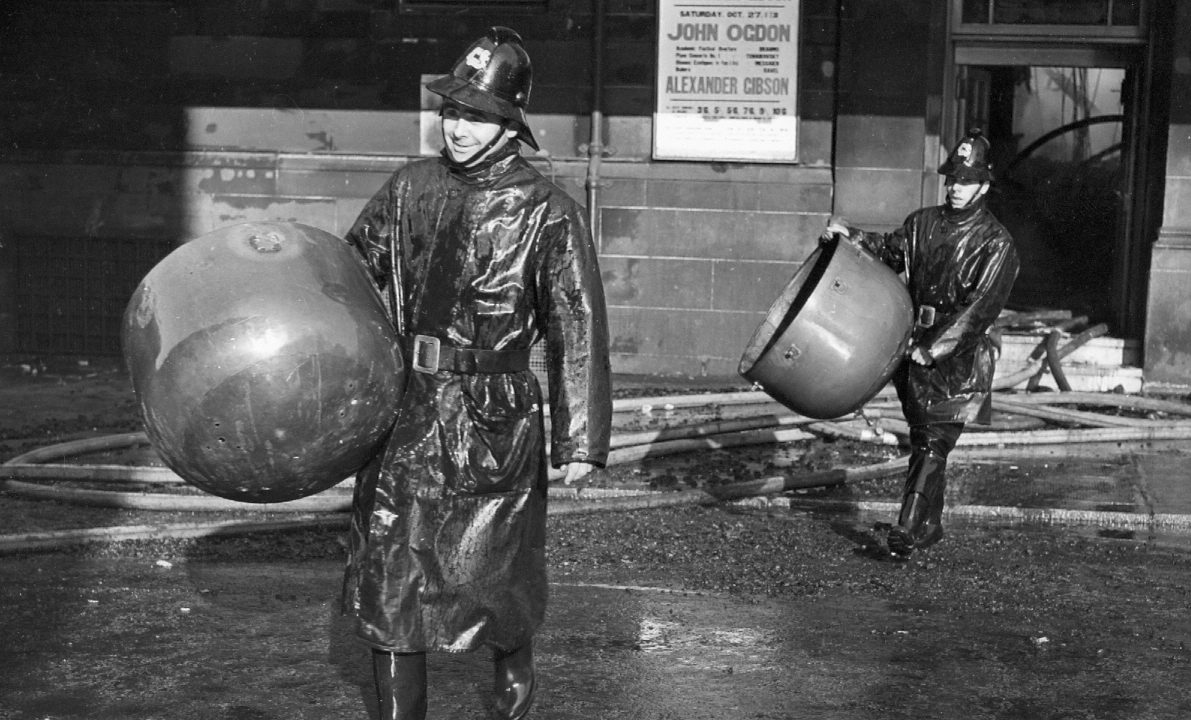 Principal Conductor Alexander Gibson receives a CBE – Commander of the Most Excellent Order of the British Empire – in Her Majesty The Queen's 1967 New Year Honours List, announced on 30 December 1966. 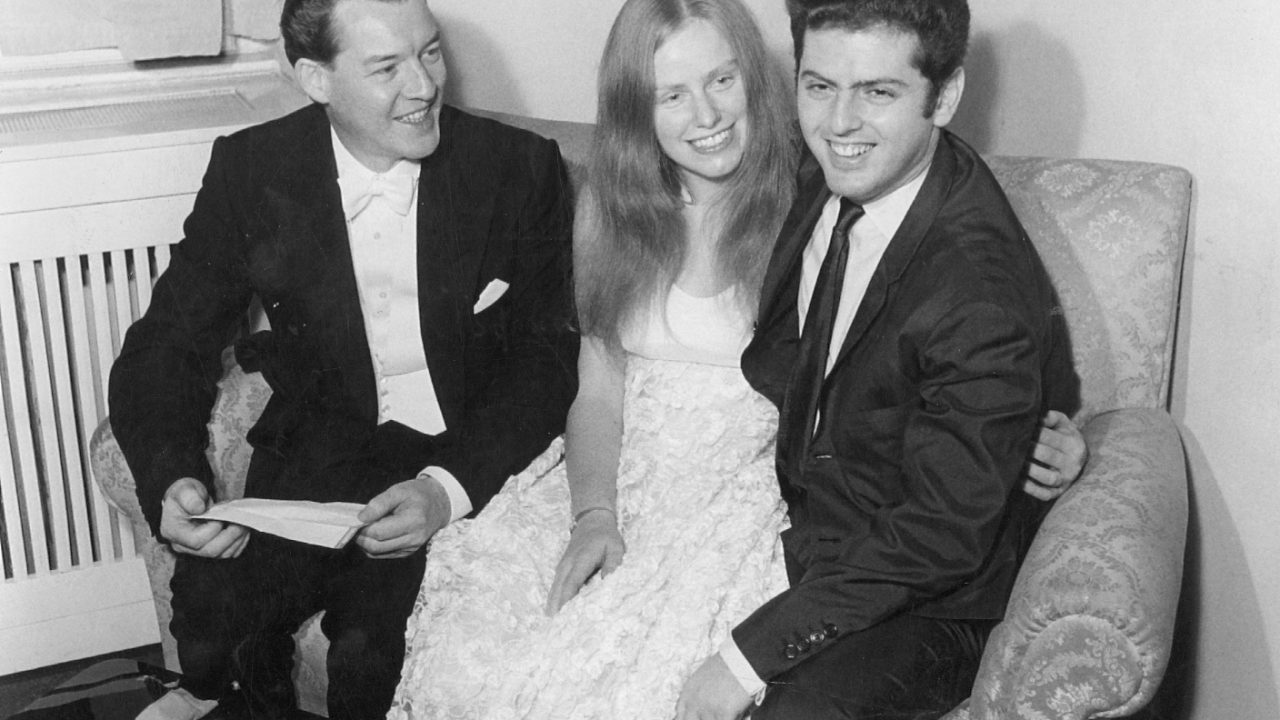 The Scottish National Orchestra makes its first tour of the USA and Canada.

Her Majesty The Queen becomes patron of the Scottish National Orchestra.

Principal Conductor Alexander Gibson CBE receives a Knighthood for services to music in Scotland in Her Majesty The Queen's 1977 Silver Jubilee and Birthday Honours list, announced on 11 June 1977.

The RSNO Junior Chorus is formed by Jean Kidd. 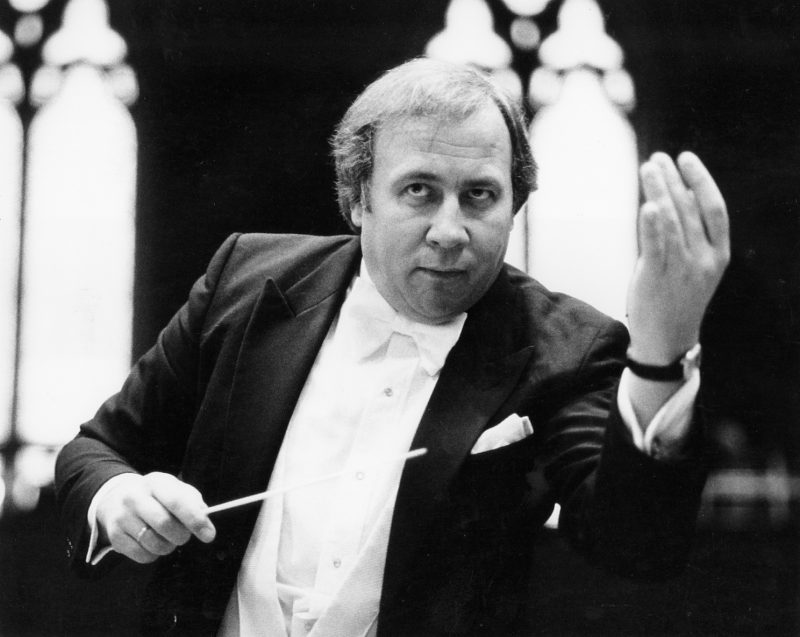 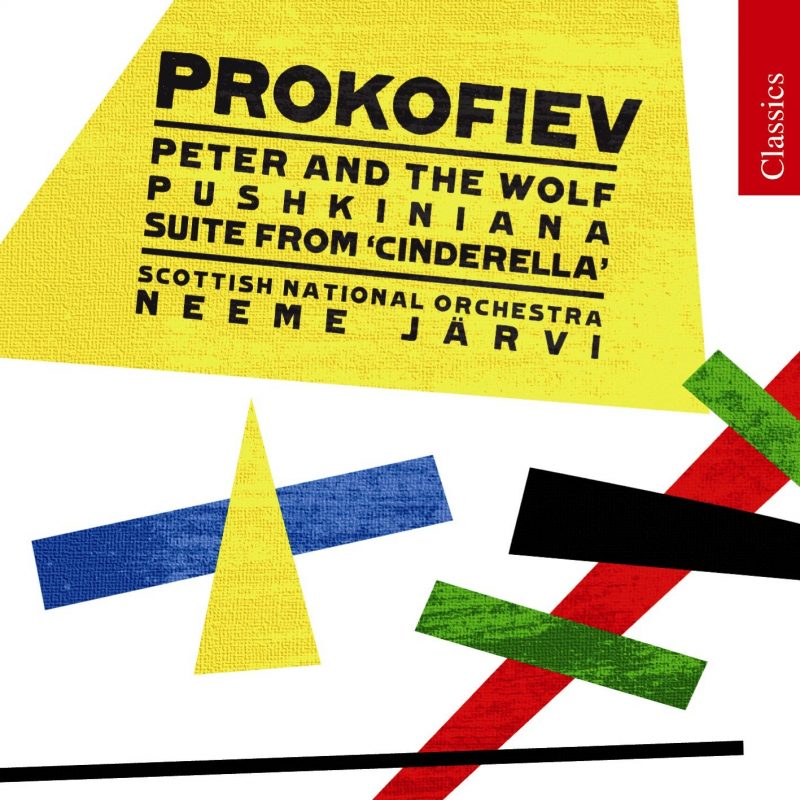 The Scottish National Orchestra, conducted by Neeme Järvi, wins a Gramophone Award in the Orchestral category for its recording of Prokofiev's Symphony No6 and Three Waltzes on the Chandos Records label. 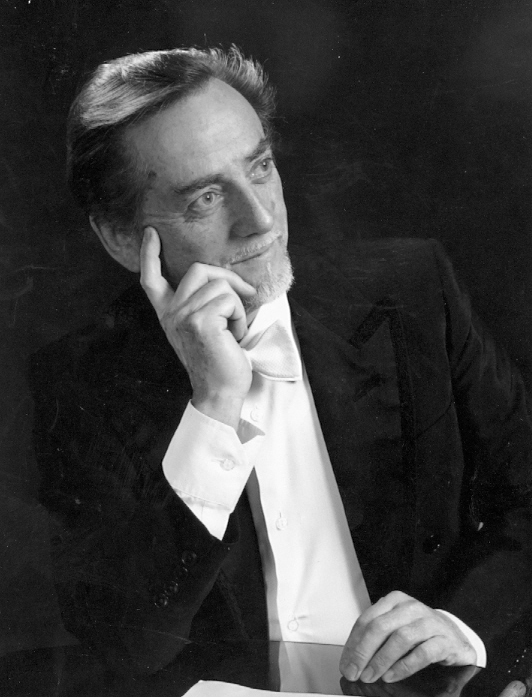 The official opening of the Glasgow Royal Concert Hall. The SNO gives its first concert there in October 1990, in the presence of HRH The Princess Royal. 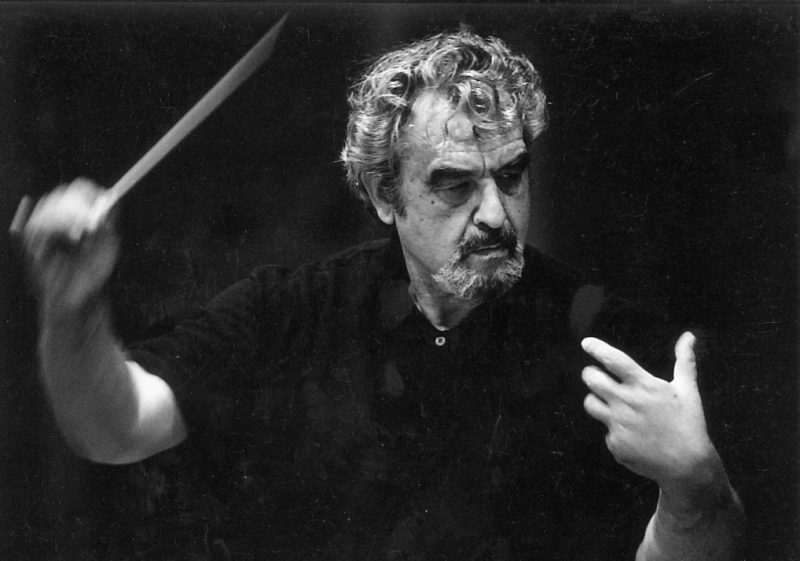 The Royal Scottish National Orchestra performs with Luciano Pavarotti at the Scottish Exhibition and Conference Centre.

Orchestra records the score for To Kill a Mockingbird under the baton of the composer himself, Elmer Bernstein. This is later followed by recordings of The Magnificent Seven and The Great Escape. 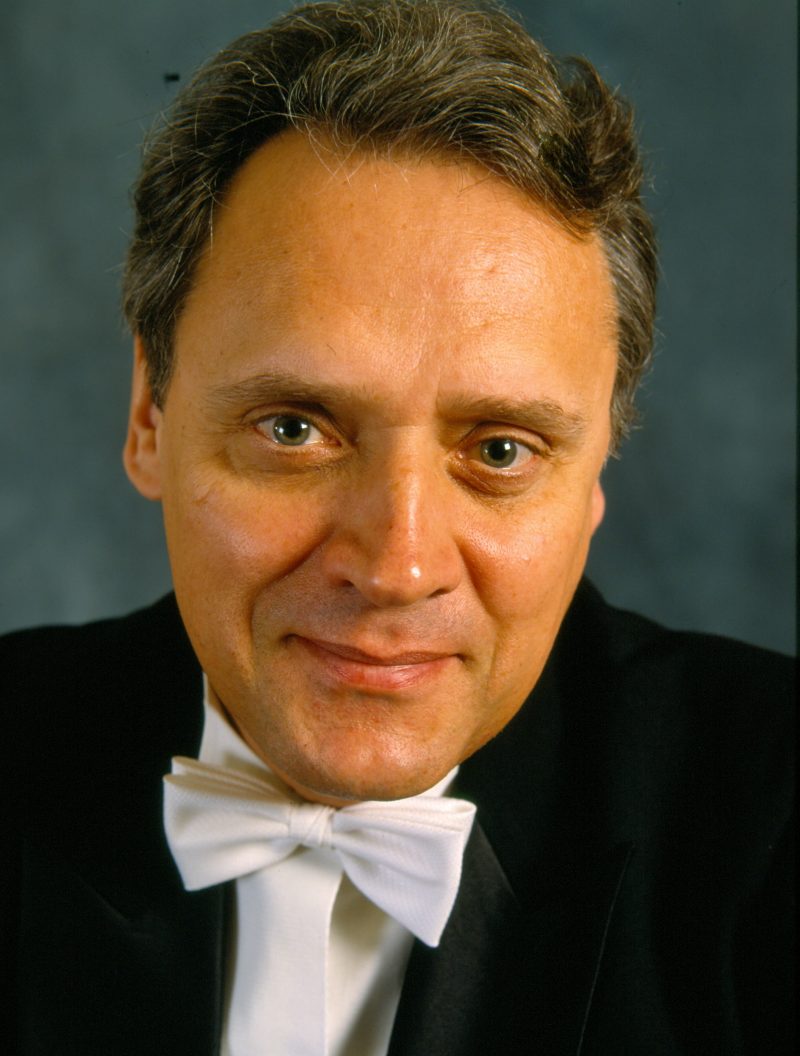 The Royal Scottish National Orchestra, conducted by Joel McNeely, wins the first ever Gramophone Award in the film music category for its recording of Bernard Herrmann's original motion picture score of Vertigo on the Varèse Sarabande label.

The RSNO wins the Royal Philharmonic Society Award for Rumble in the Jungle, an education project for under-fives.

The Royal Scottish National Orchestra performs at the opening of Holyrood, the new Scottish Parliament building in Edinburgh, in the presence of Her Majesty The Queen. 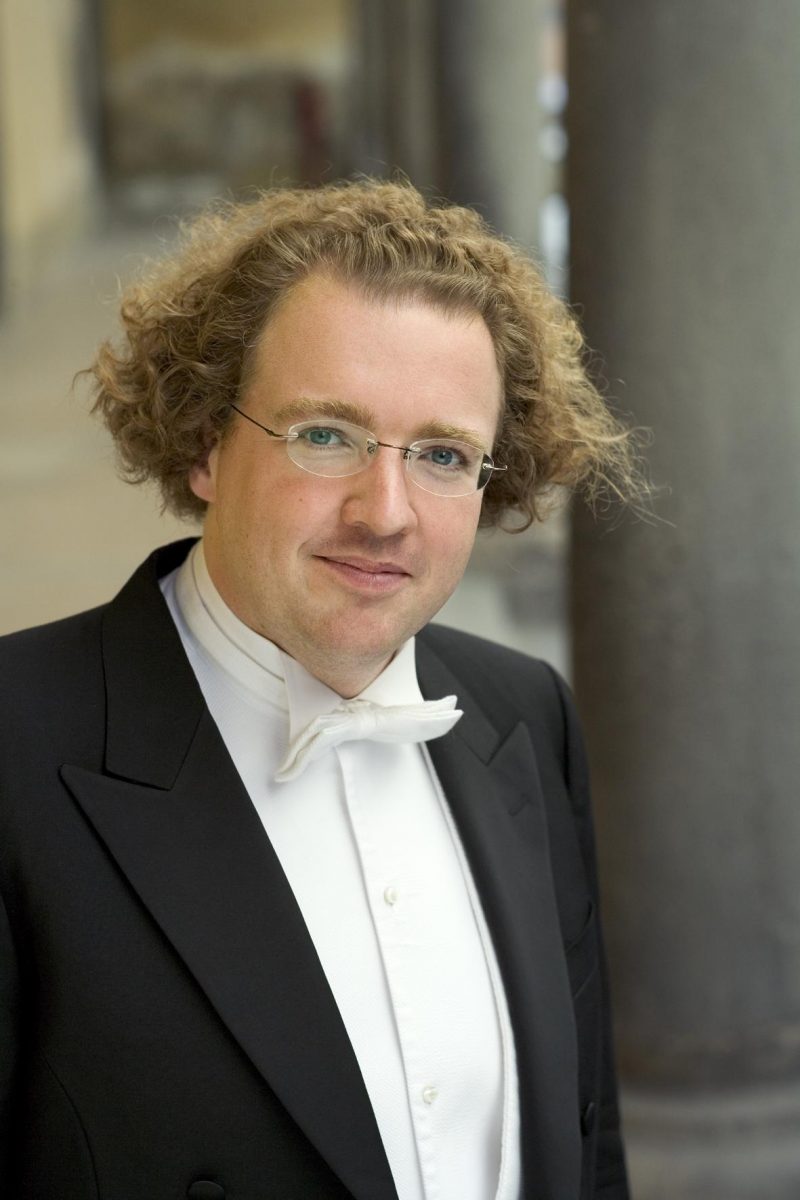 The RSNO conducted by Stéphane Denève win the prestigious Diapason d’Or de l’année for their disc of Debussy orchestral works. 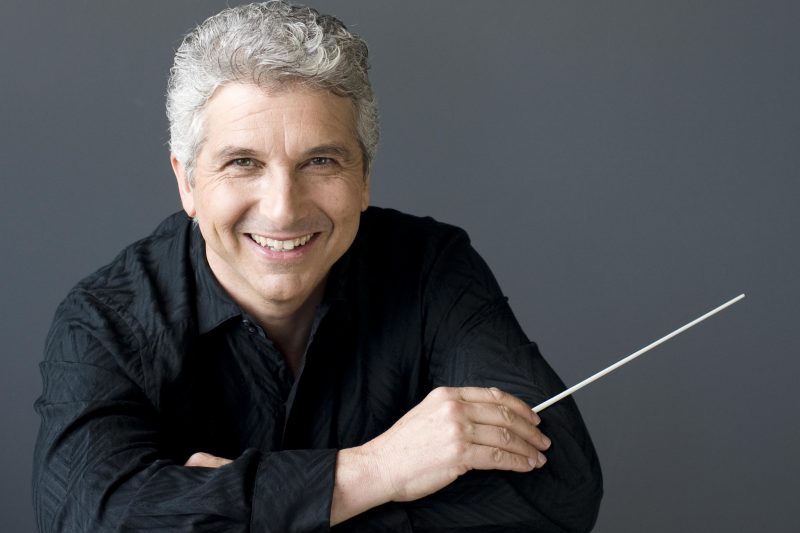 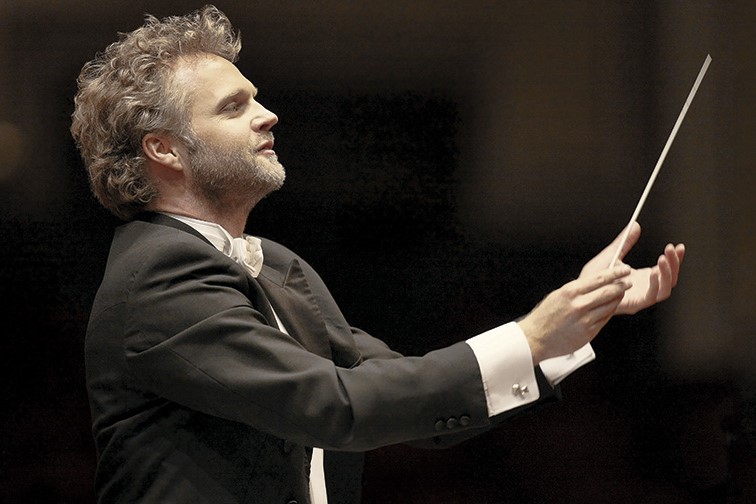 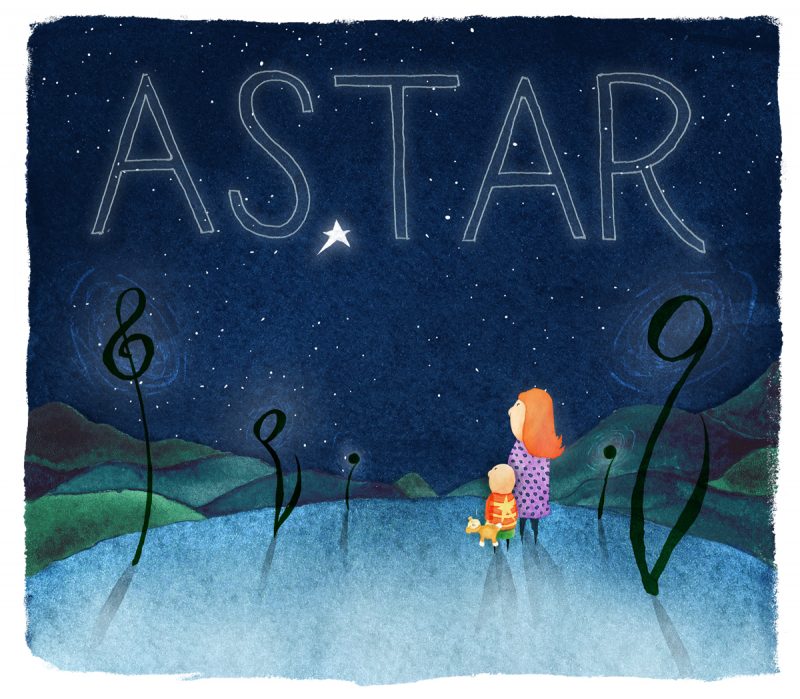 Astar – music for every baby in Scotland 2012

The RSNO produces Astar – a CD featuring Scottish songs, nursery rhymes and classical works, which was given to every child born in Scotland between October 2012 and October 2013.

On 27 December 2012, the RSNO departed for a Hogmanay tour of China with Music Director Peter Oundjian, returning to Scotland on 7 January 2013. 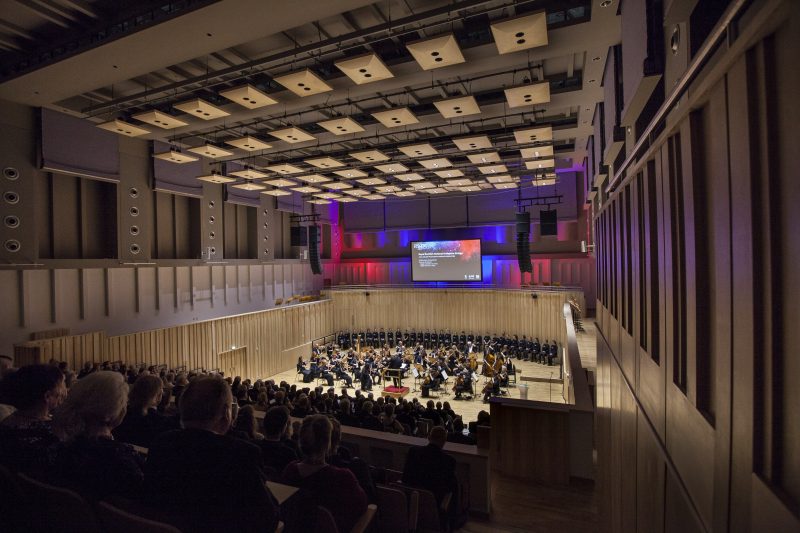 The musicians and administrative staff of the RSNO move into the RSNO Centre at the Glasgow Royal Concert Hall – a purpose-built new home right in the centre of Glasgow, Scotland’s UNESCO City of Music. At the heart of the building is Glasgow’s newest performance space: an acoustically adjustable, 600-seat auditorium that provides world-class rehearsal and recording facilities for the Orchestra. The RSNO Centre also houses a dedicated education space, the Robertson Learning and Engagement Centre. 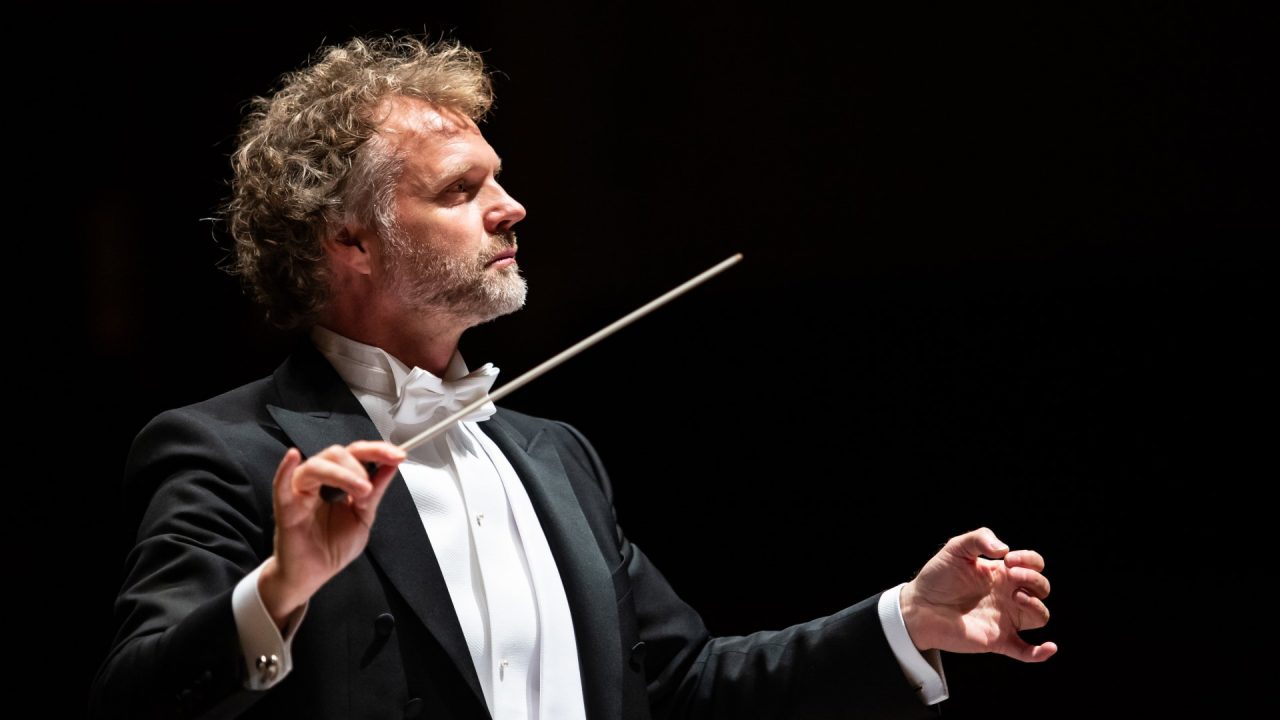 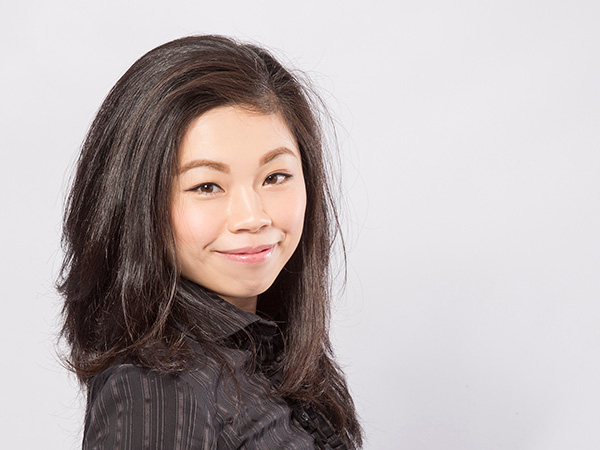