In partnership with NYOS 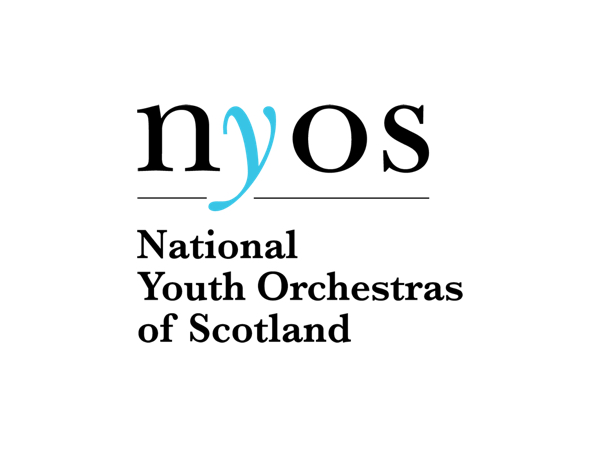 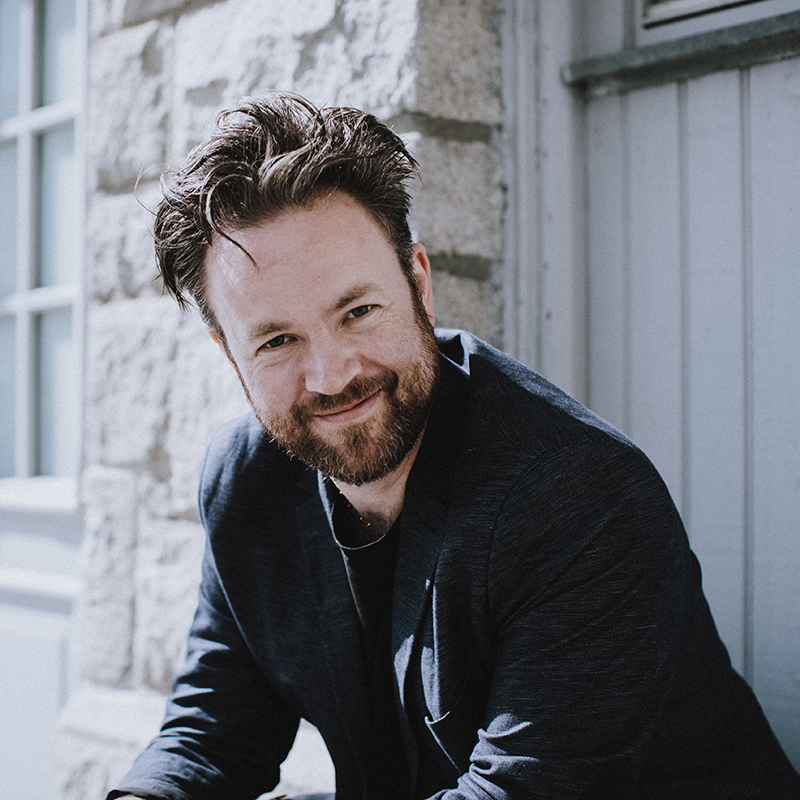 Christian Kluxen is Music Director of the Victoria Symphony in Canada and Chief Conductor of the Arctic Philharmonic in Norway. An artist who brings joyful, charismatic energy to both the concert and operatic stage, Kluxen’s success is built upon the natural ease of his conducting, his profound musicianship and artistic integrity.

Former Assistant Conductor at the Royal Scottish National Orchestra until 2013, Kluxen went on to become Dudamel Fellow at the Los Angeles Philharmonic in the 14/15 season, acting as assistant conductor to Gustavo Dudamel and Esa-Pekka Salonen.

Kluxen has worked with many significant orchestras across Europe, including the London Philharmonic, Royal Philharmonic, Gothenburg Symphony, Strasbourg Philharmonic and Netherlands Philharmonic orchestras, as well as Kremerata Baltica at the prestigious Kronberg Academy Festival and the Ulster Orchestra in a live BBC broadcast. Last season, Kluxen made a successful return visit to the Trondheim Symphony, as well as debuts with the Manchester Camerata and in Australasia with the Auckland Philharmonia and Tasmanian Symphony Orchestra.

The current season sees debuts with the Kymi Sinfonietta in Finland and the Iceland Symphony Orchestra, and return engagements with the Turku Philharmonic and Norrköping Symphony orchestras.

On the opera stage, Kluxen conducted an extensive and critically acclaimed tour of Madama Butterfly with Danish National Opera in 2016, followed by his Berlin debut conducting Die Zauberflöte at Komische Oper. In 2017, Kluxen led highly successful performances of Die Fledermaus with the Aarhus Symphony and Ariadne auf Naxos with Arctic Opera and Philharmonic.

Born in 1981 in Copenhagen to Danish-German parents, Christian Kluxen’s connections with his home country maintain a meaningful place in his career; he has worked extensively throughout Denmark, including with the Danish National Symphony and Copenhagen Philharmonic orchestras. 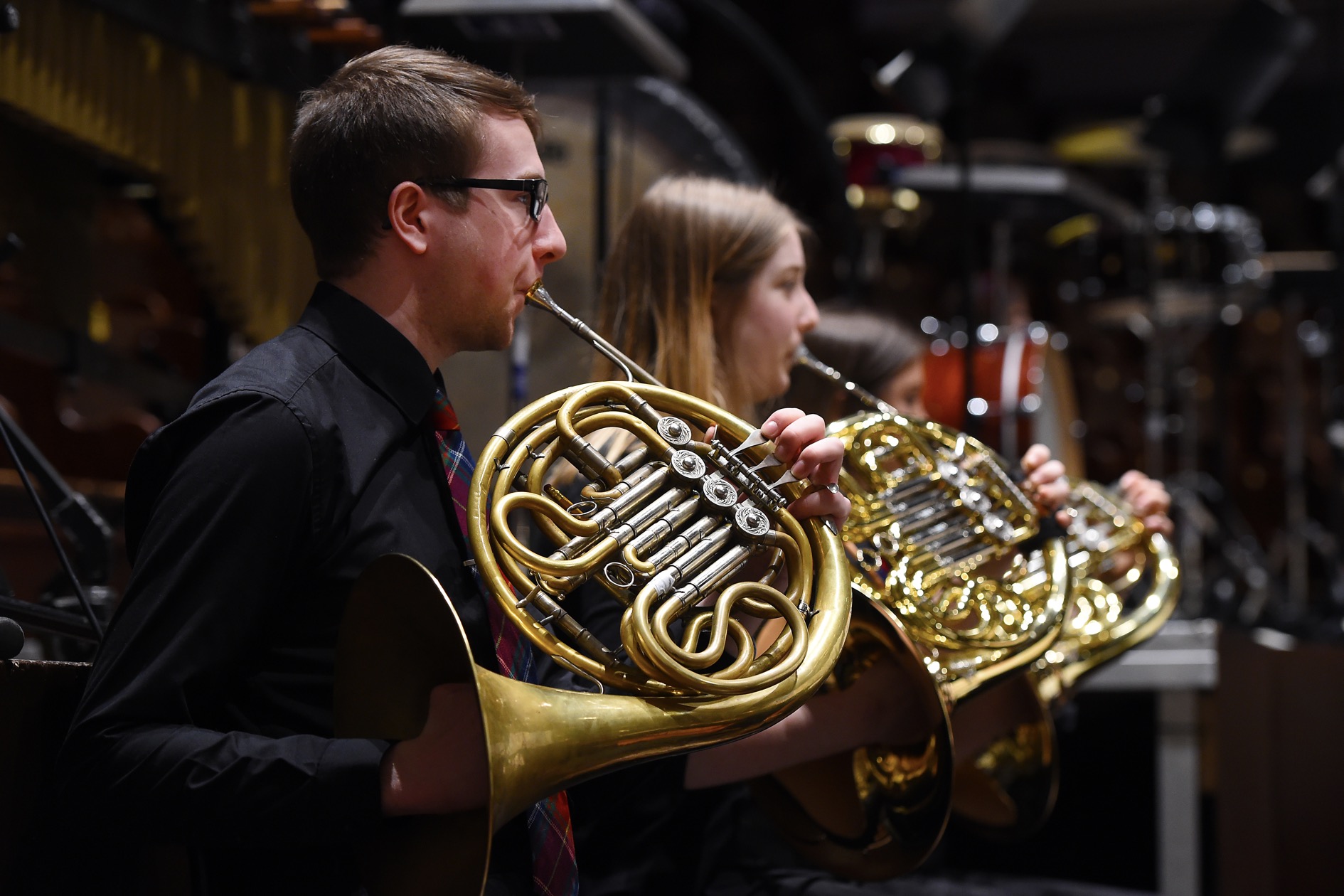 NYOS Symphony Orchestra (The National Youth Orchestra of Scotland) is the flagship orchestra of NYOS. Founded in 1979, it is a symphony orchestra for musicians aged 25 and under.

Following its two residential courses the ensemble performs during spring and summer in a variety of high profile venues and festivals as part of the orchestra’s annual national and international tours.

Auditions for entry to NYOS orchestras are held annually, throughout Scotland, attracting over 500 applicants each year. The musicians are of the highest calibre and many past students have gone on to enjoy successful careers in the musical profession. Alumni include Dame Evelyn Glennie, Colin Currie, Helen Grime and Rory Macdonald.