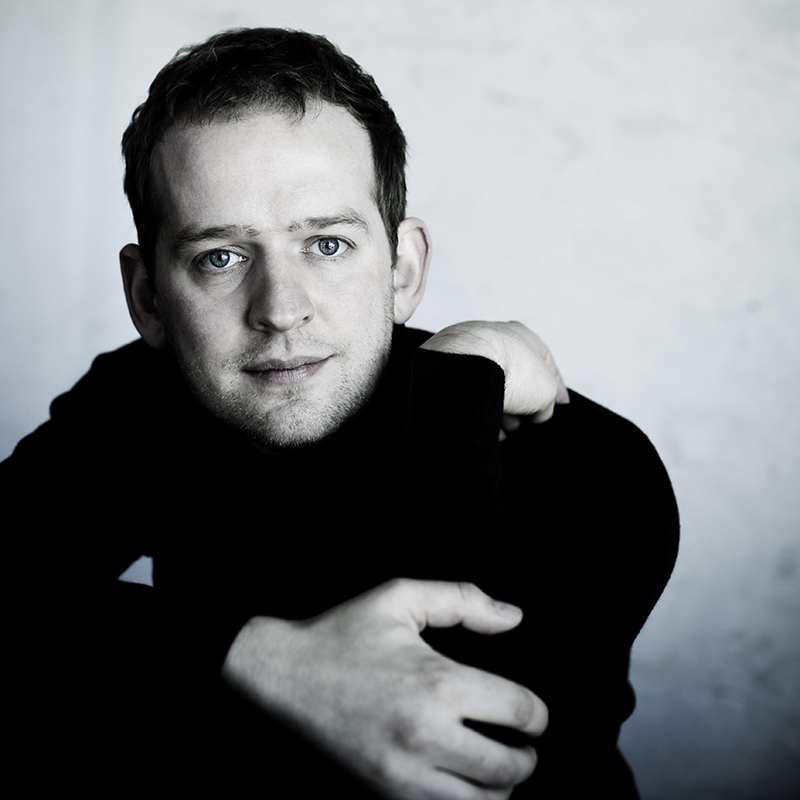 Scottish pianist Alasdair Beatson works prolifically as soloist and chamber musician. Highlights of the 2018/19 season include a solo recital in London's Kings Place "Time Unwrapped" series on November 14th, appearances at Wigmore Hall, Amsterdam's Concertgebouw, Aldeburgh, Resonances and Ernen festivals, and collaborations with Adrian Brendel, Steven Isserlis, Viktoria Mullova, Pieter Wispelwey, the Doric String Quartet, the Gringolts Quartet and the Nash Ensemble among many. Throughout the season he is Chamber Pianist in Residence at Sage Gateshead.

A regular participant at the open chamber music at IMS Prussia Cove, Alasdair took part in their tours of 2007 and 2011, and collected the 2008 RPS Award for Chamber Music on their behalf. He has enjoyed working closely with composers George Benjamin, Harrison Birtwistle, Cheryl Frances-Hoad, Heinz Holliger and Helena Winkelman.

A former student of John Blakely and Menahem Pressler, Alasdair is increasingly drawn to education, teaching annually on the Musicworks summer courses, as a regular mentor at London's Chamber Studio, and maintaining a class of solo pianists at Royal Birmingham Conservatoire. Alasdair is founder and artistic director of the French chamber music festival Musique à Marsac. 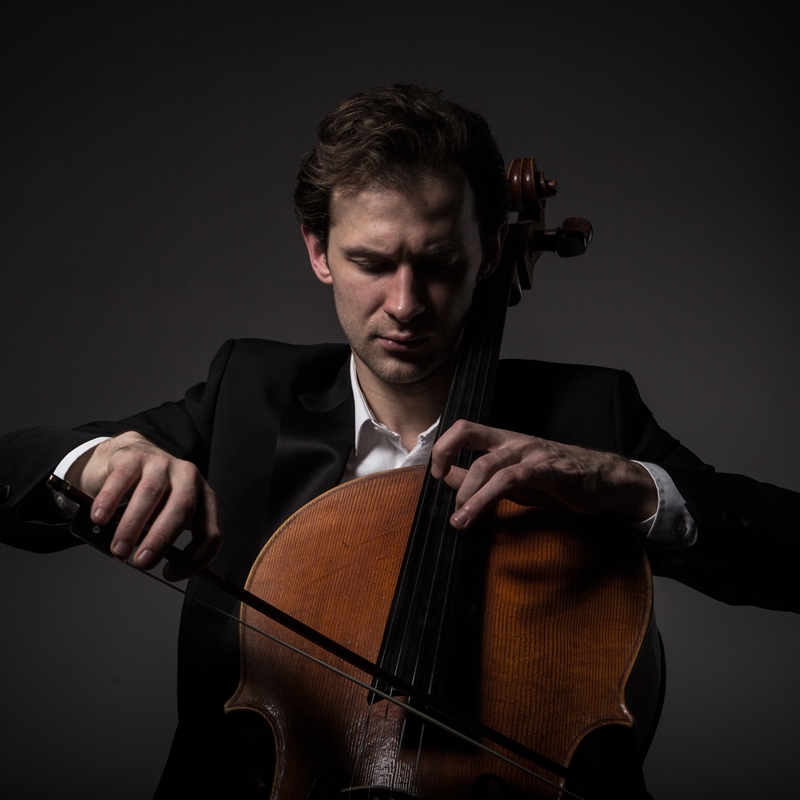 Aleksei Kiseliov is one of the foremost cellists of his generation. Born in Belarus in 1985, he began his musical studies when he was only 5 years old at the Republican Music College with Vladimir Perlin. At the age of 12, Aleksei was a prize-winner at the Tchaikovsky International Youth Competition in St Petersburg. He became ‘Belarus Pupil of the Year’, a scholar of the President’s Fund of Belarus and received a special prize from the Vladimir Spivakov Fund.

Since 2011, Aleksei combines his solo career with his orchestral role as a Principal Cellist of the Royal Scottish National Orchestra, where he regularly performs as a soloist and in chamber groups. He also teaches at the Royal Conservatoire of Scotland.