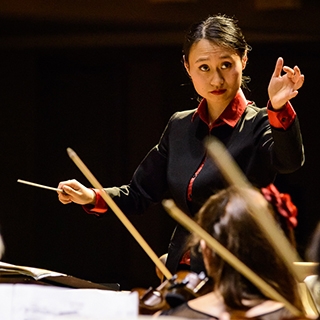 Previously, Lu has actively been building her craft. She was an active participant in the esteemed masterclasses with the Royal Concertgebouw Orchestra and masterclass with Daniele Gatti in June 2018, and was a Dudamel Fellow with the Los Angeles Philharmonic in the 2017/18 season. In 2016 she was selected to participate in the conducting programme of the Linda and Mitch Hart Institute for Women Conductors at The Dallas Opera, and was subsequently invited back to assist their production of La Traviata and to conduct a mainstage concert of Donizetti in 2017. Prior to this, Lu took part in Bernard Haitink’s Lucerne Festival Masterclass.

Her broad musical interests and passion for contemporary music led to her studying electronic music composition as well as studies in baroque flute, viola da gamba and harpsichord. She is strongly committed to education and outreach projects, and has been involved in the Sistema Aotearoa programme in New Zealand, inspired by the Venezuelan model.

Born in Shanghai, Lu’s family subsequently moved to New Zealand. She completed her Bachelor of Music with First Class Honours at the University of Auckland with Uwe Grodd and Karen Grylls, before studying at the University of Melbourne with John Hopkins. In 2015 Lu completed her Master of Music in Orchestral Conducting with Distinction at the Royal Welsh College of Music and Drama, where she studied with David Jones. 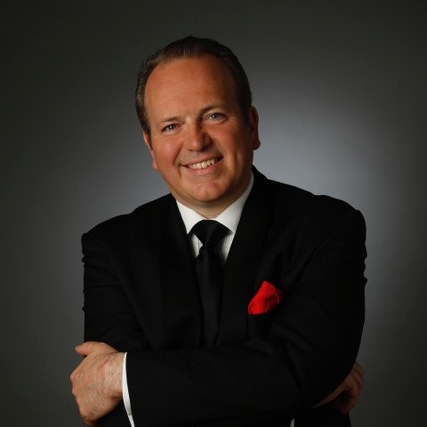