The Rite of Spring

Prepare to be blown away! When The Rite of Spring was premiered in 1913, it caused a riot. We’d rather you didn’t rip the chairs out today, but there’s no question – with Elim Chan conducting – Stravinsky’s revolutionary ballet still packs a powerful punch. With a subversive new showpiece of Glasgow’s own David Fennessy, and clarinettist, composer and all-round maverick Jörg Widmann taking the Orchestra to pieces before we’ve even started, expect a few preconceptions to be dynamited tonight.

David Fennessy's The Riot Act is supported by the Fidelio Charitable Trust.

6.30PM: Composer David Fennessy is joined by guest speakers to discuss Activism in the Clyde Foyer. 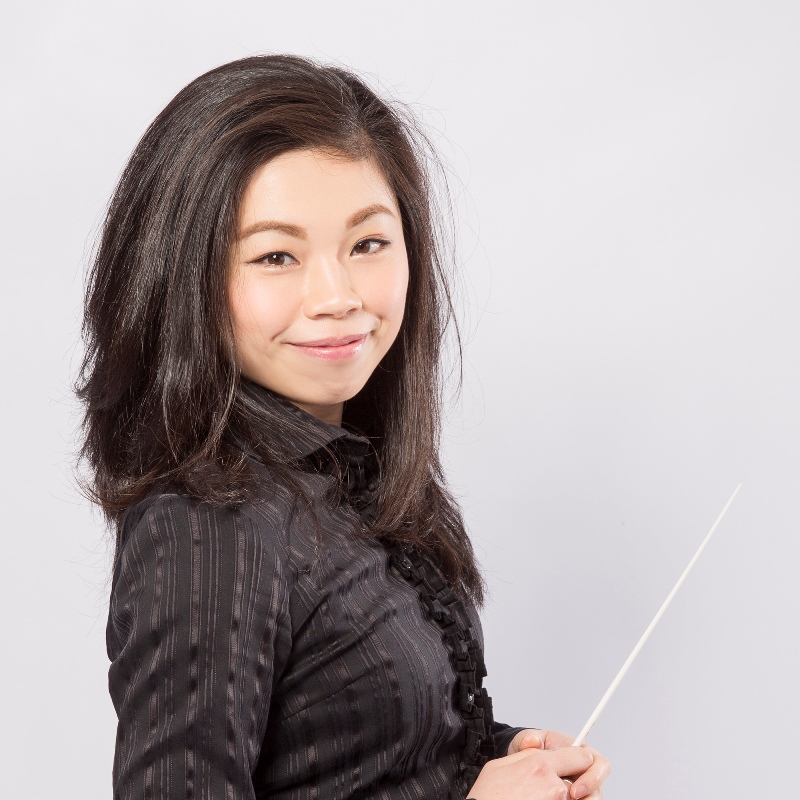 Clarinetist, composer and conductor Jörg Widmann is one of the most versatile and intriguing artists of his generation. As Carnegie Hall’s 2019:20 Richard and Barbara Debs Composer Chair his work will be focused throughout the season. Further performances see him appear in all aspects as clarinetist, composer and conductor as artist in residence at WDR Sinfonieorchester, at Palau de la Música Barcelona and at Bergen International Festival.

Continuing his intense activities as a conductor, Jörg Widmann performs this season with the Ensemble Kanazawa, WDR Sinfonieorchester, Swedish Chamber Orchestra and Hessisches Staatsorchester Wiesbaden. In November 2019 he lead the Irish Chamber Orchestra as their Principal Conductor on tour through the US and in concerts throughout Europe.

Widmann gave the world premiere of Mark Andre’s Clarinet Concerto über at the Donaueschinger Musiktage 2015. Other clarinet concerti dedicated to and written for him include Wolfgang Rihm’s Musik für Klarinette und Orchester (1999) and Aribert Reimann’s Cantus (2006). Widmann studied composition with Kay Westermann, Wilfried Hiller and Wolfgang Rihm. His works continue to receive many awards such as the prestigious Chamber Music Society of Lincoln Center’s Elise L. Stoeger Prize (2009), the Paul Hindemith Prize in 2001, the Arnold Schönberg Prize by the Vienna Arnold Schönberg Centre and the Deutsches Symphonie-Orchester Berlin (2004) and both the SWR Sinfonieorchester Baden-Baden und Freiburg’s composition award and the Berliner Philharmoniker Academy’s Claudio Abbado Composition Award in 2006.

Widmann’s appointment as Daniel R. Lewis Young Composer Fellow at Cleveland Orchestra established an extraordinary artistic collaboration with the orchestra and its Principal Conductor Franz Welser-Möst including the world premiere of Widmann’s Flute Concerto, Flûte en suite in May 2011 followed by its European premiere in 2012/13 by the Berliner Philharmoniker and Emmanuel Pahud under Simon Rattle. Cleveland Orchestra featured Flûte en suite as centrepiece in their 2014 European tour, and dedicated an entire evening to Widmann’s works at the Berliner Philharmonie. His opera Babylon was premiered in 2012/13 at Bayerische Staatsoper under the baton of Kent Nagano.

Am Anfang by Anselm Kiefer and Widmann was premiered in July 2009 as part of the 20th anniversary of the Opéra Bastille, in which Widmann acted as composer, clarinetist and made his debut as conductor.

Widmann was artist in residence at leading festivals and orchestras such as Lucerne Festival and Salzburger Festspiele, Bamberger Symphoniker, Tonhalle-Orchester Zurich’s creative chair 2015:16, and both BOZAR and Elbphilarmonie’s artist in residence in its opening season. He was featured in Artist Portraits at Vienna’s Konzerthaus, Frankfurt’s Alte Oper and Cologne’s Philharmonie. In the 2017:18 season he was featured as the first ever Gewandhaus Composer in Leipzig’s history.