When Mozart wrote piano concertos, he usually meant to play them himself. So, to hear Mozart’s Concerto K414 performed by a pianist as wonderful as Paul Lewis, in Mozart’s own scaled-down version for chamber ensemble, is to get as close as we possibly can to hearing Mozart himself perform. Five RSNO players join this poet among British pianists, and they begin the way Mozart would have wanted – with the delightful Lark Quartet by his great friend Joseph Haydn. 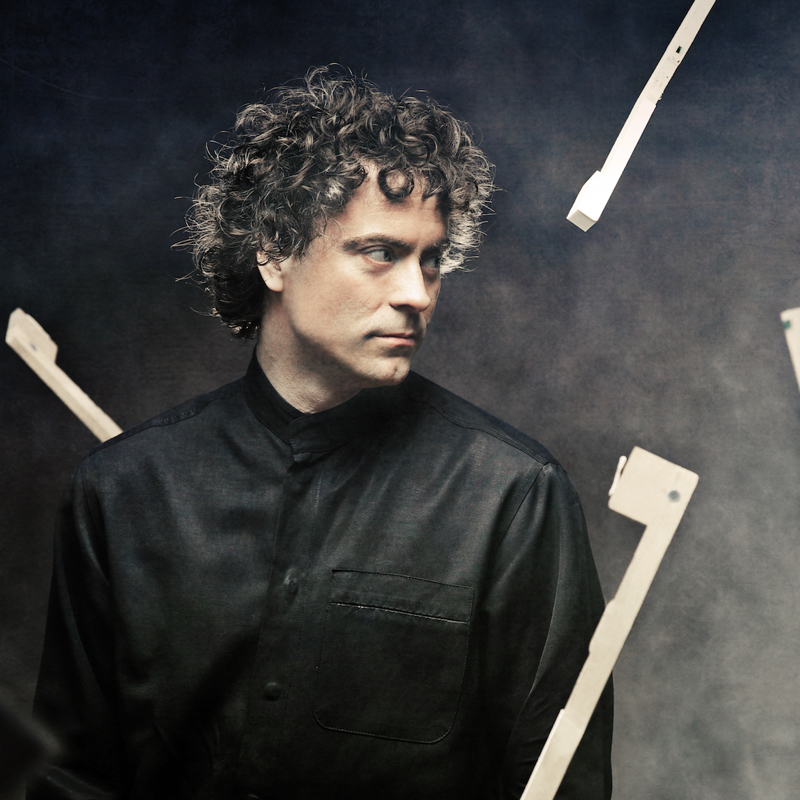 Paul Lewis is internationally regarded as one of the leading musicians of his generation. His cycles of core piano works by Beethoven and Schubert have received unanimous critical and public acclaim worldwide, and consolidated his reputation as one of the world’s foremost interpreters of the central European classical repertoire. His numerous awards have included the Royal Philharmonic Society’s Instrumentalist of the Year, two Edison awards, three Gramophone awards, the Diapason D’or de l’Annee, and the South Bank Show Classical Music award. He holds honorary degrees from Liverpool, Edge Hill, and Southampton Universities, and was appointed Commander of the Order of the British Empire (CBE) in the 2016 Queen’s Birthday Honours. He has been designated the 2020 Koussevitzky Artist in recognition of his artistic relationship with the Boston Symphony Orchestra at Tanglewood.

The 18:19 season saw the conclusion of a two year recital series exploring connections between the sonatas of Haydn, the late piano works of Brahms, and Beethoven’s Bagatelles and Diabelli Variations. He celebrates the 2020 Beethoven anniversary year with a recital programme that includes the Diabelli Variations, Piano Sonata No13 in E flat major, Piano Sonata No14 in C sharp minor, and Beethoven Concerto cycles in Tanglewood (Boston Symphony and Andris Nelsons), Erl (Salzburg Mozarteum and Andrew Manze) and at the Palau de la Musica Barcelona, and Teatro Massimo in Palermo.

Paul Lewis’ recital career takes him to venues such as London’s Royal Festival Hall, Alice Tully and Carnegie Hall in New York, the Musikverein and Konzerthaus in Vienna, the Theatre des Champs Elysees in Paris, the Concertgebouw in Amsterdam, and the Berlin Philharmonie and Konzerthaus. He is also a frequent guest at some of the world’s most prestigious festivals, including Tanglewood, Ravinia, Schubertiade, Edinburgh, Salzburg, Lucerne, and the BBC Proms where in 2010 he became the first person to play a complete Beethoven piano concerto cycle in a single season.

His multi-award winning discography for Harmonia Mundi includes the complete Beethoven piano sonatas, concertos, and the Diabelli Variations, Liszt’s B minor Sonata and other late works, all of Schubert’s major piano works from the last six years of his life including the three song cycles with tenor Mark Padmore, solo works by Schumann and Mussorgsky, and the Brahms D minor piano concerto with the Swedish Radio Symphony Orchestra and Daniel Harding. Future recording plans include a multi-CD series of Haydn sonatas, Beethoven’s Bagatelles, and works by Bach.

Paul Lewis studied with Joan Havill at the Guildhall School of Music and Drama in London before going on to study privately with Alfred Brendel. He is co-Artistic Director of Midsummer Music, an annual chamber music festival held in Buckinghamshire, UK.