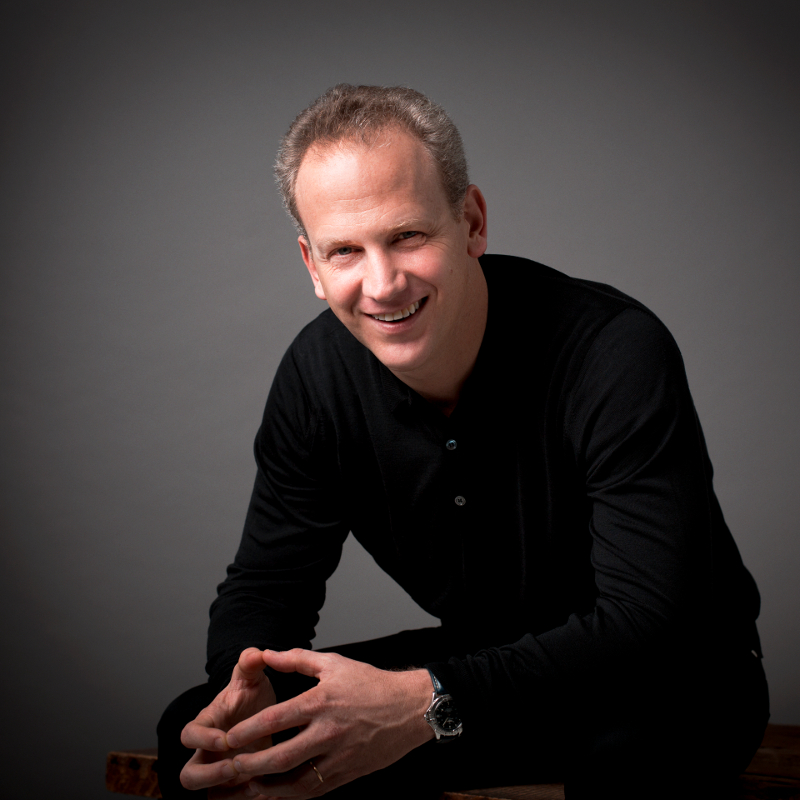 Carlos Miguel Prieto was born into a musical family of Spanish and French descent in Mexico City. His charismatic conducting is characterised by its dynamism and the expressivity of his interpretations. Prieto is recognised as a highly influential cultural leader and is the foremost Mexican conductor of his generation. He has been the Music Director of the Orquesta Sinfónica Nacional de México, the country’s most important orchestra, since 2007. Prieto has also been Music Director of the Louisiana Philharmonic Orchestra since 2006, where he has led the cultural renewal of New Orleans following Hurricane Katrina. In 2008 he was appointed Music Director of the Orquesta Sinfónica de Minería, a hand-picked orchestra which performs a two-month long series of summer programmes in Mexico City.

Recent highlights include debuts with the London Philharmonic Orchestra, the Minnesota Orchestra, National Symphony Orchestra, Washington, Orquesta Sinfónica de Castilla y León, BBC National Orchestra of Wales and the Los Angeles New Music Group and his returns to the NDR Elbphilharmonie, Frankfurt Radio Symphony, the Hallé, Royal Liverpool Philharmonic, Bournemouth Symphony Orchestra, Strasbourg Philharmonic and the Auckland Philharmonia. Prieto is in great demand as a guest conductor with many of the top North American orchestras including Cleveland, Dallas, Toronto and Houston Symphony and has enjoyed a particularly close and successful relationship with the Chicago Symphony Orchestra.

Since 2002, alongside Gustavo Dudamel, Prieto has conducted the Youth Orchestra of the Americas, which draws young musicians from the entire American continent. A staunch proponent of music education, Prieto served as Principal Conductor of the YOA from its inception until 2011 when he was appointed Music Director. In early 2010 he conducted the YOA alongside Valery Gergiev on the 40th anniversary of the World Economic Forum at Carnegie Hall. In 2018 he conducted the orchestra on a tour of European summer festivals, which included performances at the Rheingau and Edinburgh festivals as well as Hamburg’s Elbphilharmonie. He has also worked regularly with the National Youth Orchestra of Great Britain and the NYO2 in New York.

Prieto is renowned for championing Latin American music, as well as his dedication to new music. He has conducted over 100 world premieres of works by Mexican and American composers, many of which were commissioned by him.

Prieto has an extensive discography that covers labels including Naxos and Sony. Recent Naxos recordings include Rachmaninov Piano Concerto No2 & Études tableaux Op.33, with Boris Giltburg and the RSNO, which won a 2018 Opus Klassik award and was listed as a Gramophone’s Critics’ Choice, 2017, and a recording of Korngold’s Violin Concerto with violinist Philippe Quint and the Orquesta Sinfónica de Minería, which received two GRAMMY nominations. His recording of the Elgar and Finzi Violin Concertos with Ning Feng was released on Channel Classics in November 2018. 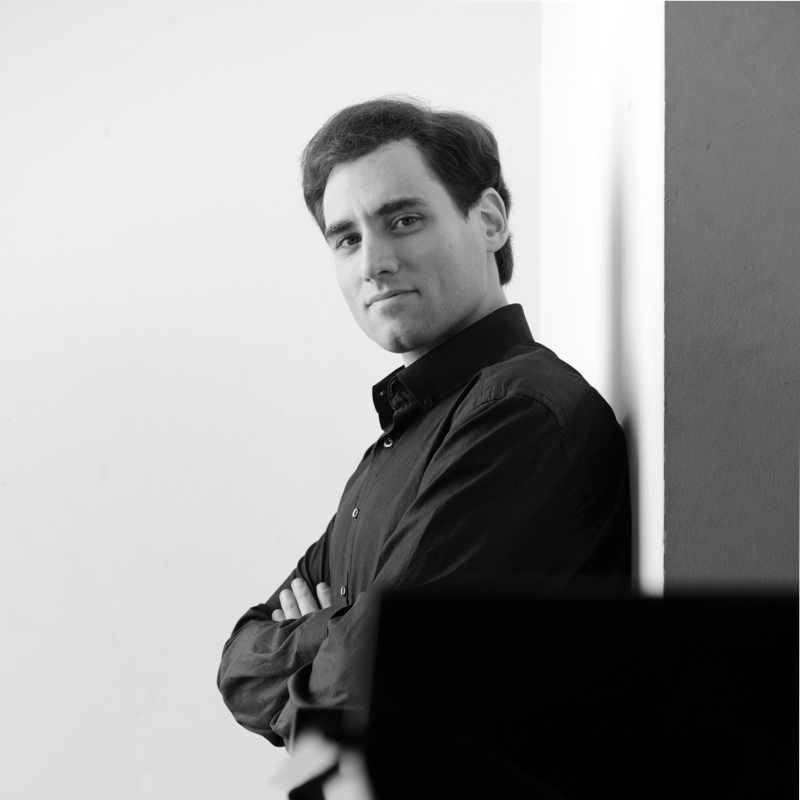 Born in 1984 in Moscow, Giltburg moved to Tel Aviv at an early age, studying with his mother and then with Arie Vardi. In 2013 he won First Prize at the Queen Elisabeth Competition, catapulting his career to a new level. In 2015 he began a long-term recording plan with Naxos Records, and has since released solo discs of Beethoven, Schumann and Rachmaninov, Shostakovich concerti with Petrenko and Royal Liverpool Philharmonic (Diapason d’Or), and Rachmaninov with Prieto and Royal Scottish National Orchestra (Opus Klassik instrumental awards).