The Music of Bond, James Bond

The name’s Bond, James Bond. The RSNO puts on black tie and tux and pours itself a Vesper Martini with some of the sassiest signature tunes in cinematic history: six decades of girls, gadgets, supervillains and knockout songs, performed tonight by top West End star Anna-Jane Casey and Strictly Come Dancing vocalist Lance Ellington. Well, you know what they say: Diamonds are Forever. These tunes are every bit as enduring – and as brilliant. Nobody does it better: guaranteed to leave you shaken… and stirred! 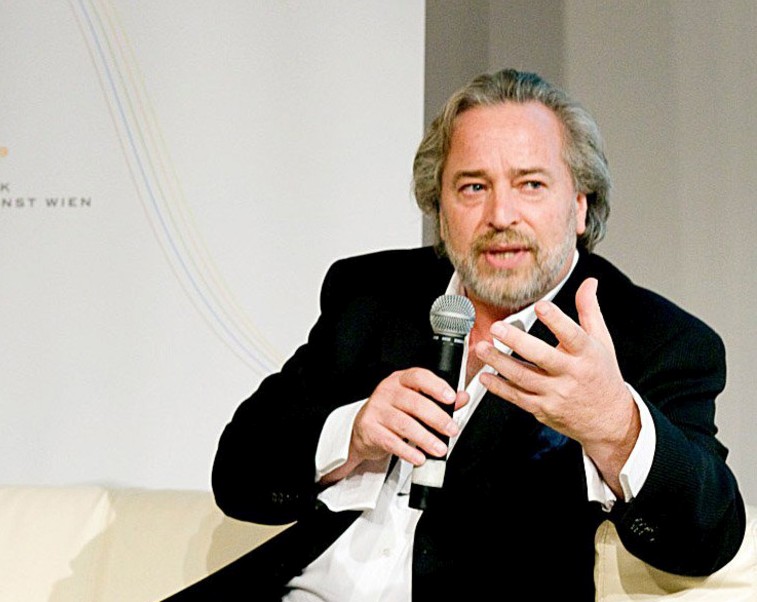 Nicholas Dodd’s feature film credit list is now an extensive one, including Independence Day, Godzilla, Lethal Weapon 4, The Mummy, Shaft, The Stepford Wives, Sahara, Inkheart and The Time Traveller’s Wife. Working with leading Hollywood composers, projects include James Cameron’s science-fiction adventure Avatar, The Chronicles of Narnia: The Voyage of the Dawn, Treader, The Wrath of the Titans, Percy Jackson: The Sea of Monsters, Exodus and Life. Recently, Nicholas has worked on The Addams Family and Onward, which is released in March 2020.

Nicholas has orchestrated and conducted James Bond soundtracks since 1997 – 2008, including Tomorrow Never Dies, The World is Not Enough, Die Another Day, Casino Royale and Quantum of Solace.

In 2006 and 2007, he composed scores to Renaissance, a sci-fi thriller set in Paris 2054, and was nominated for a GRAMMY for Treasure Island, directed by Alain Berberan. Nicholas has also orchestrated and arranged for platinum selling artists Katherine Jenkins (Serenade and Sacred Arias), Russell Watson (Encore, Reprise and Amore Musica) and Shirley Bassey on her 2009 release The Performance.

Anna-Jane played the title role in Sweet Charity at the Sheffield Crucible (Best Actress nomination at the 2003 TMA Awards) and was invited back to the Crucible to play the title role in Pam Gems’ Piaf. She played Dot in Sunday in the Park with George (Menier Chocolate Factory), Maggie in Hobson’s Choice and Mabel in Mack and Mabel (both, Watermill, Newbury) receiving the 2005 TMA award for Best Performance in a Musical for Mack & Mabel.

Film and television include: Family Guy in the episode Downton Stewie as Stewie’s English mother, Geri Hanswick in Coronation Street, Amy in The Royal, Shirley Walker in Doctors, Sophie in Eastenders, Linda Kemp in The Bill, Beyond the Sea directed by Kevin Spacey and also guest lead roles in Heartbeat and Holby City.

Anna-Jane has performed with all of the UK’s major orchestras and has a long history with the John Wilson orchestra including numerous Proms appearances and tours. She also performs in her own cabarets worldwide. 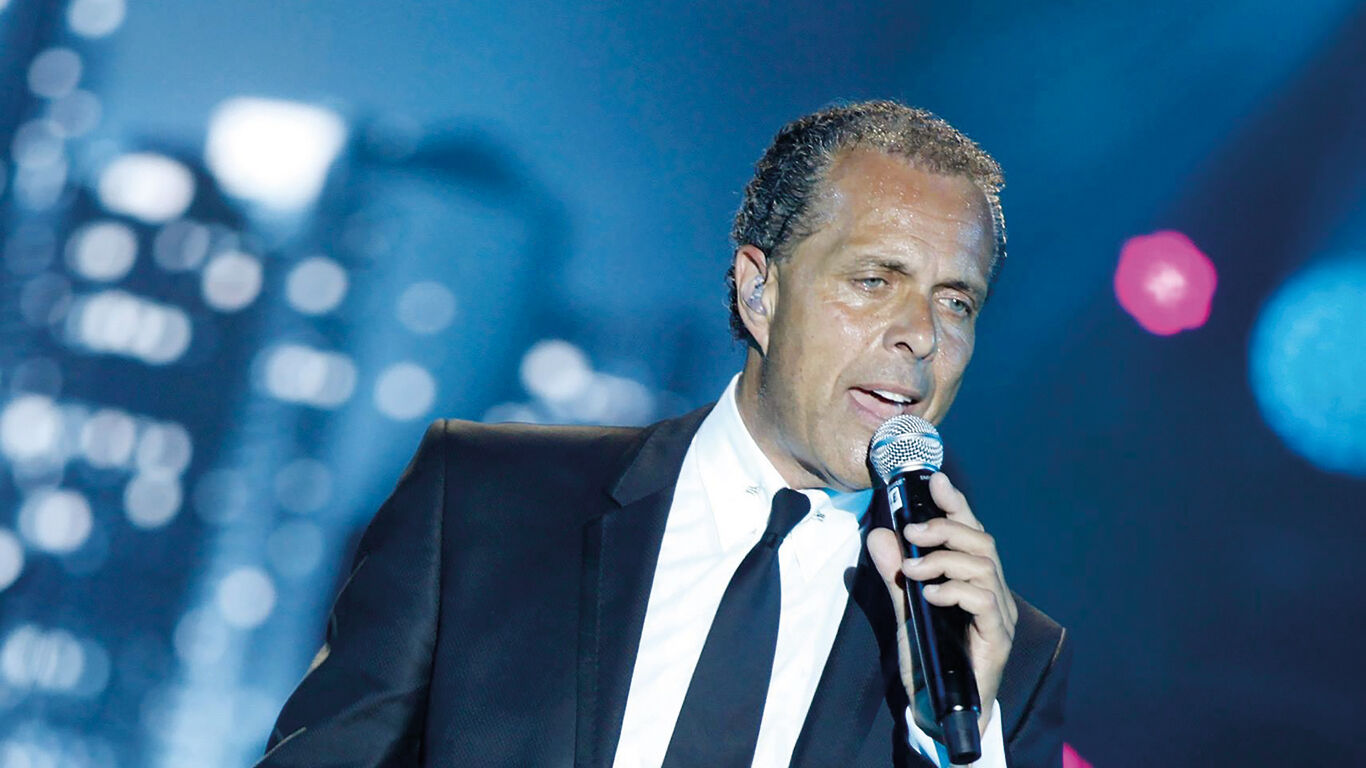 Lance Ellington has become known as one of the UK's most popular male vocalists. Apart from recording and performing under his own name, his regular appearances on the BBC's live series 'Strictly Come Dancing' have endeared him to millions of UK dance and music fans. His charismatic style and sultry tones have entertained more than 30 million people all over the world.

Lance has worked with many of the world's top recording artists, including Sting, George Michael, Robbie Williams, Tina Turner, Michael Jackson and many others. He is one of the UK's busiest session singers, performing on many great albums and adverts.

Lance has also been performing 'The Best of Bond' as lead vocalist with the renowned classical conductor, Carl Davis, alongside the Birmingham, Halle and Prague Symphony Orchestras. He also celebrated Carl's 75th Birthday on the BBC's Live Radio programme 'Friday Night is Music Night' as one of the solo vocalists. In Spring 2012, Lance travelled to the Far East appearing as lead vocalist with the Malaysian Philharmonic Orchestra.

On his return Lance performed a Concert version of Guys and Dolls at the Cadogan Hall with a wonderful West End cast and the Royal Philharmonic Orchestra.

Lance's new album release 'Aspects of Ellington' is now available. He is recording a new album for release later this year.

The Music of Star Wars

The Magical Music of Harry Potter