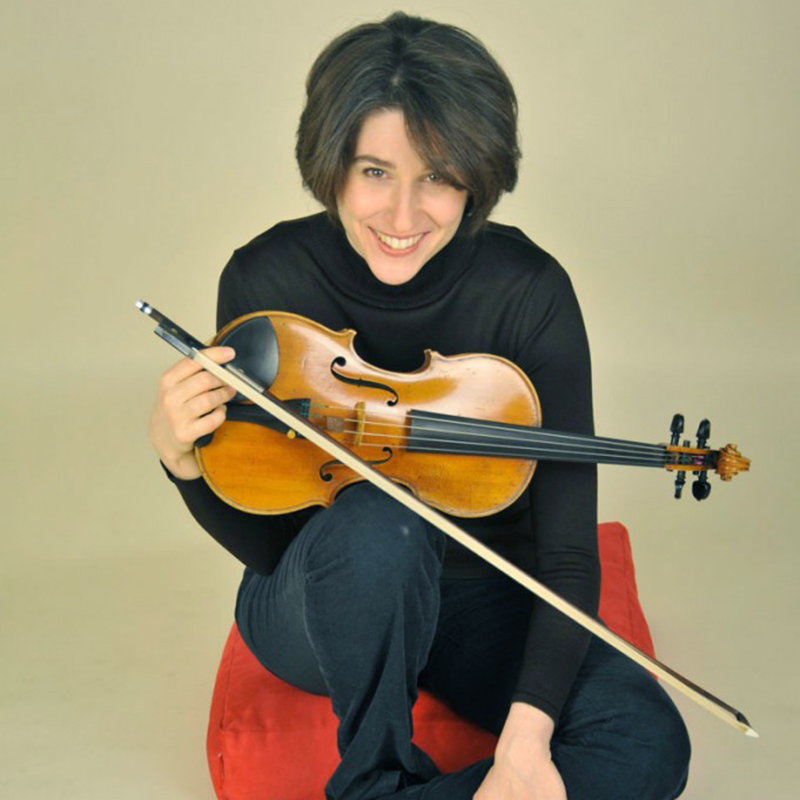 Violinist Sharon Roffman, prizewinner in the 2003 Naumburg Foundation International Competition, made her solo debut with the New Jersey Symphony in 1996. Since then, Ms. Roffman has forged a unique career distinguished by her versatility; she is equally sought after as a soloist, chamber musician, orchestral leader and music educator.

Ms. Roffman was “Violon Solo” of Orchestre National du Capitole de Toulouse from 2016-17 and a member of Orchestre National de France from 2009-2011. As a chamber musician, Ms. Roffman has collaborated with members of the Guarneri quartet, Juilliard Quartet, Brentano Quartet, Shanghai Quartet, Avalon Quartet, and Miami Quartet among others, was a member of the critically acclaimed contemporary music ensemble counter)induction, and spent several summers performing at the Marlboro Music Festival.

Passionate about combining performance and education, Ms. Roffman is the founder and artistic director of ClassNotes, a chamber music ensemble and non-profit organization dedicated to introducing public school students to classical music through interdisciplinary school residencies and performances. In 2015, Ms. Roffman premiered a new concerto by Bruce Adolphe (I Will Not Remain Silent) with the IRIS Orchestra and Michael Stern conducting, and created The Prinz Project – an online interdisciplinary curriculum and outreach initiative to accompany the concerto. In 2018, Ms. Roffman performed Bernstein’s Serenade with the Kansas City Symphony and created an accompanying website for audiences to explore the work in more detail. Ms. Roffman also created an online elementary school curriculum about the relationship between music and art for the Australian Chamber Orchestra and regularly teaches in elementary schools across Australia both live and via video conferencing.

Ms. Roffman is a graduate of the Juilliard School and the Cleveland Institute of Music; her former teachers include Itzhak Perlman, Donald Weilerstein, Peter Winograd, Robert Lipsett, Patinka Kopec and Nicole DiCecco. 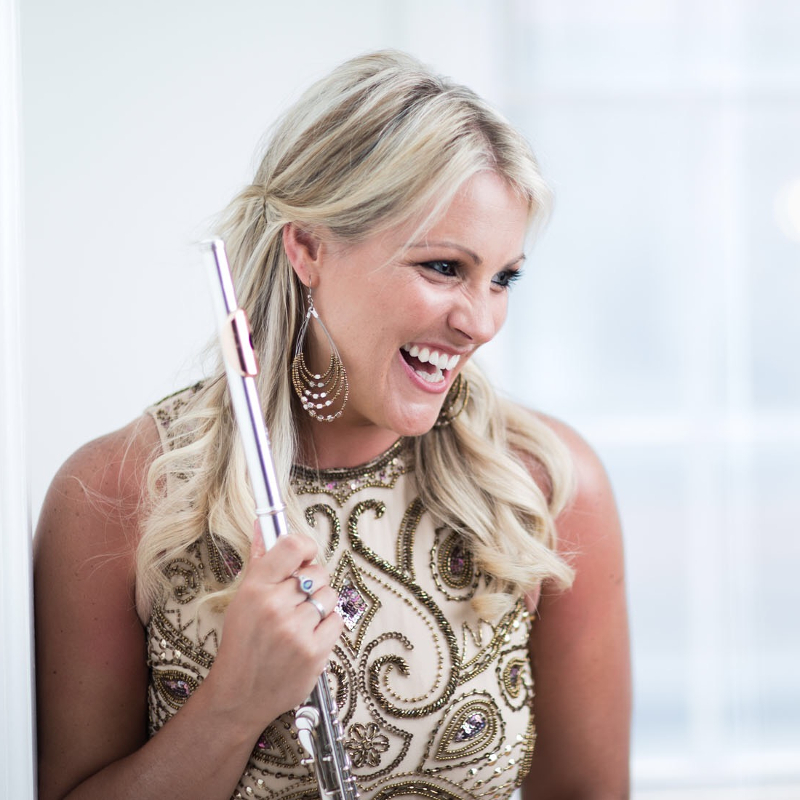 Katherine's debut solo recording of the Nielsen and Liebermann flute concertos, Poulenc Flute Sonata (orchestrated by Sir Lennox Berkeley) and Hüe Fantasie, with the Royal Scottish National Orchestra conducted by Paul Daniel, was released to great acclaim in September 2010. Following this success, Katherine released a further disc of concertos in May 2013, including works by Ibert, Martin and Rouse. Katherine's recording of the Rouse Flute Concerto is the work’s first ever British recording. Her latest album, Silver Bow, described by the Scotsman as ‘a breathtaking package’, is a collection of transcriptions of music for violin and orchestra including Vaughan Williams’ The Lark Ascending, and was released in September 2015. It was chosen as one of Classic FM's top 20 albums of 2015.

A winner of the prestigious Audi Music Competition, Katherine studied at Chetham’s School of Music, Manchester, and won a full scholarship to study flute at the Juilliard School, New York, with Jeanne Baxtresser and Carol Wincenc. She was a prizewinner in the Royal Overseas League Music Competition, and in the Young Concert Artists International Competition in New York, and she was a finalist in the BBC Young Musician of the Year for three consecutive competitions. She was awarded the Julius Isserlis Scholarship by the Royal Philharmonic Society.

At the age of just 21 she was appointed Principal Flute with the Royal Scottish National Orchestra, a position she still holds today in addition to appearing as concerto soloist with leading orchestras worldwide. Katherine is currently a lecturer in flute at the Royal Conservatoire of Scotland and Chetham’s School of Music. She is a regular guest principal with the Philharmonia Orchestra, and has also played guest principal with the London Philharmonic, BBC Symphony, BBC Scotttish Symphony, Royal Philharmonic, Swedish Radio Symphony and London Symphony Orchestras, as well as with the Royal Northern Sinfonia, Hallé and Seattle Symphony.

Katherine has appeared at major international festivals, including the Cheltenham Music Festival, as both concerto soloist and recitalist. She has given live broadcasts on Classic FM, BBC Radio 3 and BBC television. Forthcoming projects include a new solo album for Chandos Records. 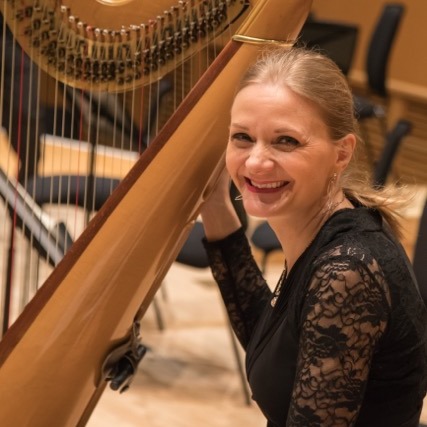