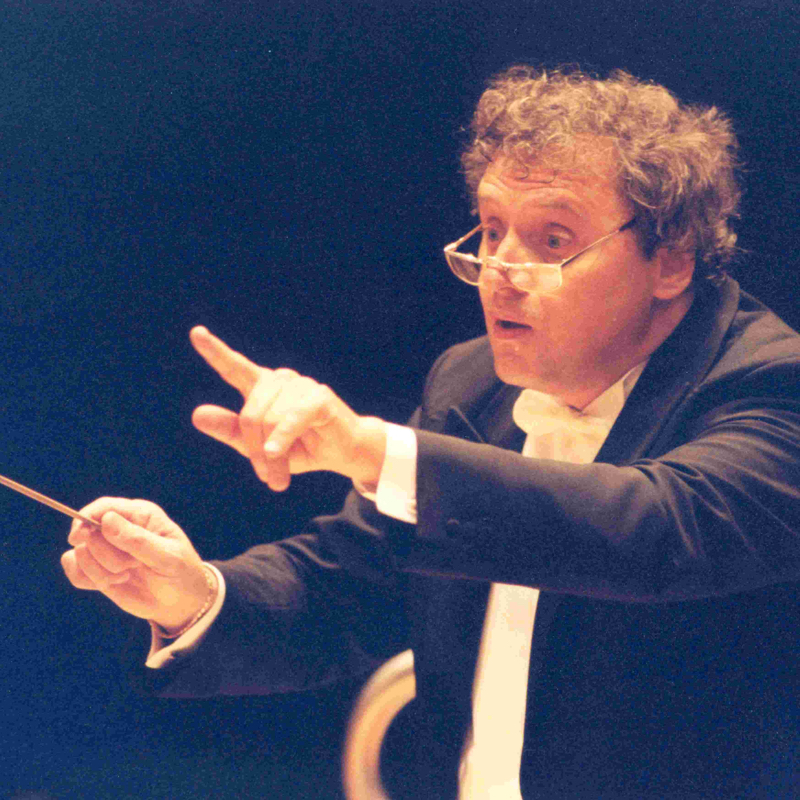 Alexander Lazarev is one of Russia's foremost conductors. He studied with Leo Ginsbourg at the Moscow Conservatory graduating with first class honours. In 1971 he won first prize in the Soviet Union's national competition for conductors, and the following year went on to win first prize and gold medal at the Karajan Competition in Berlin 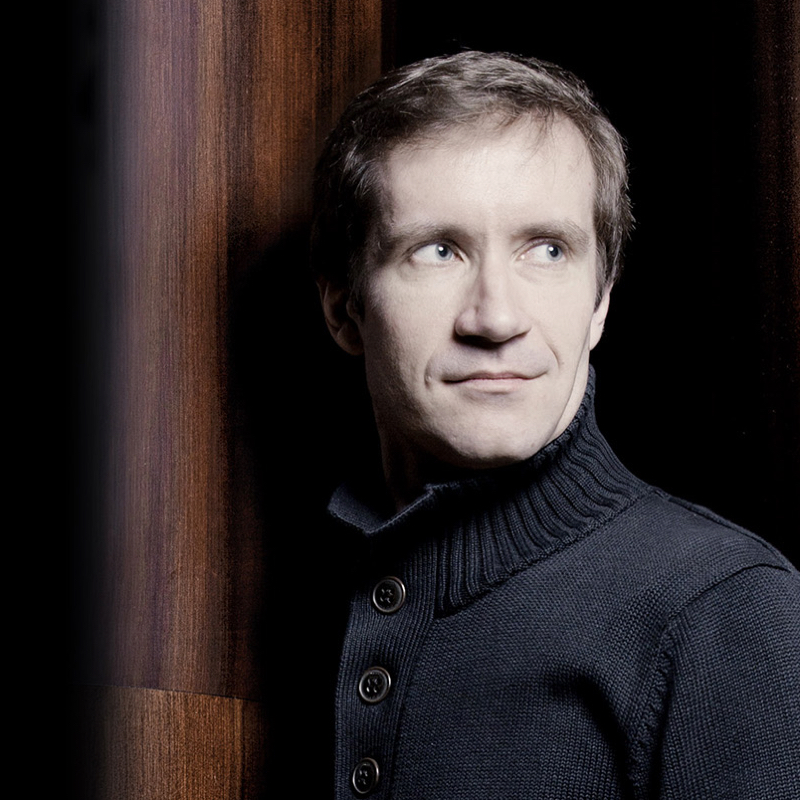 “Fleet passage-work, drama and pianistic weight are harnessed when appropriate, but the consistently absorbing feature of his performances is the way they dig so deeply into the substance beneath the surface.” (The Daily Telegraph) Concerto highlights in Nikolai Lugansky’s forthcoming seasons include the St Petersburg Philharmonic and Philharmonia orchestras (both with Yuri Temirkanov); London Philharmonic Orchestra (with both Vladimir Jurowski andOsmo Vänskä); Philharmoniker Hamburg and Deutsches Symphonie-Orchester Berlin (both with Kent Nagano); San Francisco Symphony, and a tour of the United States with the Orchestre de la Suisse Romande (both with Charles Dutoit).