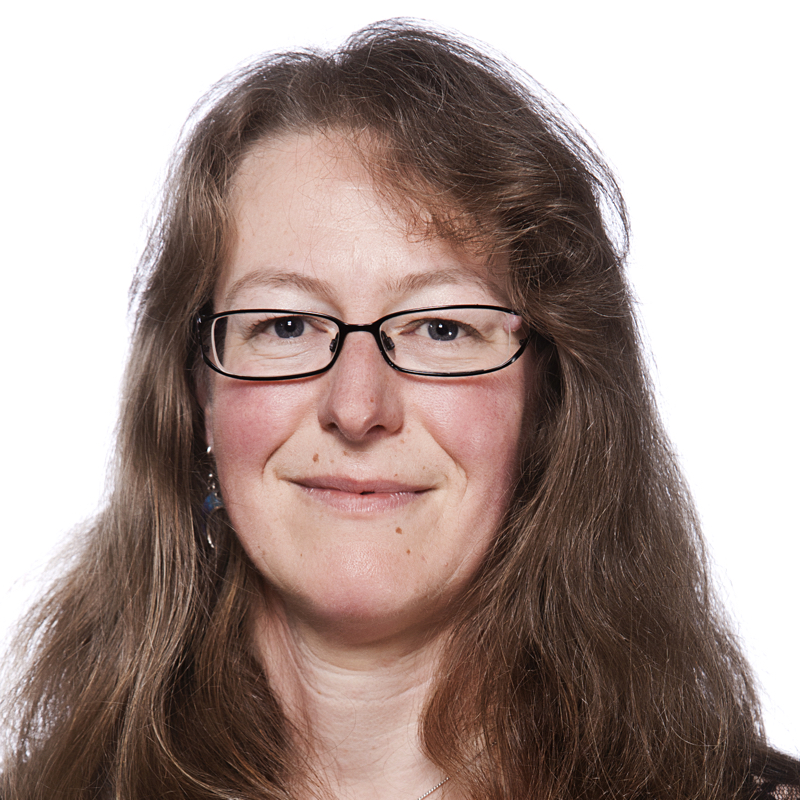 Katherine was born in Doncaster in 1969. She studied music at the University of Manchester, specialising in performance and composition. She studied viola with John Adams (Halle) and chamber music with the Lindsay String Quartet. Following a postgraduate year at the Royal Northern College of Music, Katherine spent three years freelancing in Manchester with the Camerata and the Halle, as well as playing in touring productions of "Les Misérables" and "Phantom of the Opera". In 1995, Katherine moved to Scotland, freelancing with all the major Scottish orchestras and teaching both privately and for Perth and Kinross Council. In 1998, Katherine joined the RSNO. Teaching and audience engagement continue to be a very important part of her work. Since completing an MA in translation, she also writes and translates for various orchestras and recording companies in Germany and the UK. From August 2016 to March 2017, Katherine took a sabbatical to travel to Shetland, the Faroe Islands, Iceland and Greenland with her own project, Nordic Viola. She spent time learning about music from the North Atlantic region from composers and musicians based there. She also worked with young people, giving masterclasses, coaching and improvising. The project gave birth to a flexible chamber ensemble dedicated to performing music from this region.