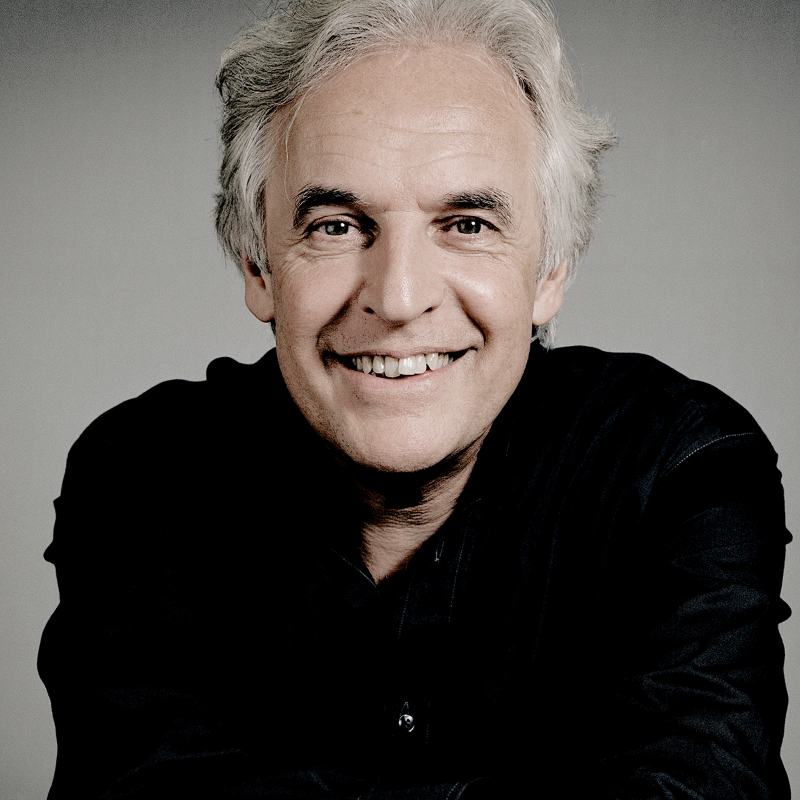 Gilbert Varga, son of celebrated Hungarian violinist Tibor Varga, conducts with distinctive presence and flair. A commanding and authoritative figure on the podium, Varga is repeatedly acclaimed for performances displaying a broad range of colours, exquisite textures, and subtle use of dynamics. Renowned for his elegant and exceptionally clear baton technique, Varga has held positions with and guest-conducted many of the major orchestras across the world. Varga has conducted many of the major orchestras across the globe, including the Philadelphia Orchestra, DSO Berlin, Radio Symphony Berlin, Orchestre de Paris, Oslo Philharmonic, Sydney Symphony, Cincinnati Symphony, Royal Liverpool Philharmonic and the Macao Orchestra. In May 2013 Varga was appointed Principal Conductor of the Taipei Symphony Orchestra. Gilbert Varga studied under three very different and distinctive maestros: Franco Ferrara, Sergiu Celibidache and Charles Bruck. In the earlier part of his conducting career Varga concentrated on work with chamber orchestras, particularly the Tibor Varga Chamber Orchestra, before rapidly developing a reputation as a symphonic conductor. He was Chief Conductor of the Hofer Symphoniker (1980-1985), and Chief Conductor of the Philharmonia Hungarica in Marl (1985-1990), conducting their debut tour to Hungary with Yehudi Menuhin. He was also Permanent Guest Conductor of the Stuttgart Chamber Orchestra (1991-1995) and Principal Guest of the Malmö Symphony (1997-2000). In 1997 Varga became Music Director of the Basque National Symphony Orchestra, leading them through ten seasons, including tours across the UK, Germany, Spain and South America. Varga’s discography includes recordings with various labels including ASV, Koch International and Claves Records. His latest recording, released in January 2011, of concertos by Ravel and Prokofiev with Deutsches Symphonie-Orchester Berlin and Anna Vinnitskaya on Naïve Records was given five stars by BBC Music Magazine. 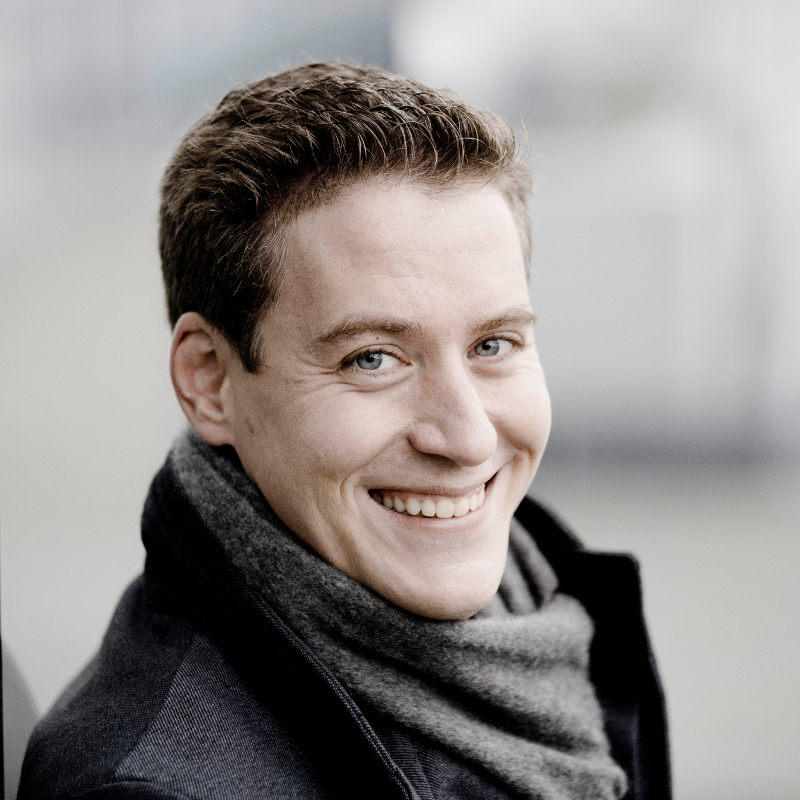 Hungarian violinist Kristóf Baráti is recognised increasingly across the globe as a musician of extraordinary quality with a vast expressive range and impeccable technique. In 2014, at the age of 35, Baráti was awarded Hungary’s highest cultural award, the Kossuth Prize, following in the footsteps of revered Hungarian artists such as András Schiff, György Ligeti and Iván Fischer. In recent seasons he has made several significant debuts outside of Hungary, including at the Verbier Festival where he performed the complete Sonatas and Partitas of Bach, and with orchestras such as the London Philharmonic and the Zurich Tonhalle, after which Bachtrack described him as “a true tonal aesthete of the highest order”.

Highlights of Baráti’s 2017/18 season include his debut with the Los Angeles Philharmonic at Hollywood Bowl, his return to the London Philharmonic Orchestra with Vladimir Jurowski and a return to London’s Cadogan Hall with Gergiev and the Mariinsky Orchestra. Elsewhere he makes debuts with the ORF Vienna Radio Symphony both at home and on tour, the Verbier Festival Orchestra at Schloss Elmau, the Orchestre Philharmonique de Luxembourg, BBC Scottish Symphony, Lahti Symphony and Hague Philharmonic orchestras. He performs throughout Hungary in recital, chamber music and with orchestra, and with the Prague Philharmonia play/directs the complete concertos by Mozart at the Liszt Academy. In recital he undertakes a 17-concert recital tour of Germany, performs at Cologne’s Philharmonie with Trio Catch, and makes his debut at the Stresa and Merano Festivals (Italy) and in Hong Kong at Hong Kong Cultural Centre.

In previous seasons Baráti has played with many major orchestras world-wide with conductors including Masur, Janowski, Dutoit, Saraste, Manze, Orozco-Estrada, Pletnev, Hruša, Temirkanov and he performs regularly with Gergiev and the Mariinsky Orchestra. A regular recital and chamber music player, Baráti has performed with partners such as Bavouzet, Mischa Maisky, Bashmet, Perényi, Kocsis and Kashkashian, amongst others. Recent highlights have included recitals in Paris, Chicago, New York and in 2017 he returned to the White Nights Festival in a televised recital with Nikolai Lugansky.

Baráti has an extensive discography which includes the five Mozart concerti, the complete Beethoven and Brahms sonatas with Klára Würtz, and Ysaÿe solo sonatas for Brilliant Classics, and Bach's Sonatas and Partitas for Solo violin on the Berlin Classics label. Of a recent disc of encores, Gramophone magazine said “for those who like to hear the violin played at its sweet and acrobatic best, then Baráti is out of the top drawer.”

Having spent much of his childhood in Venezuela, where he played as soloist with many of the country’s leading orchestras, Baráti returned to Budapest to study at the Franz Liszt Academy of Music and was later mentored by Eduard Wulfson, himself a student of Milstein and Menuhin. Still resident in Budapest, Barati performs in Hungary regularly and together with István Vardái, Baráti is Artistic Director of the Kaposvár International Chamber Music Festival.

Baráti plays the 1703 "Lady Harmsworth" made by Antonio Stradivarius, kindly offered by the Stradivarius Society of Chicago.