Ben Palmer Conductor
Sopranos and Altos of the RSNO Chorus

In partnership with Usher Hall 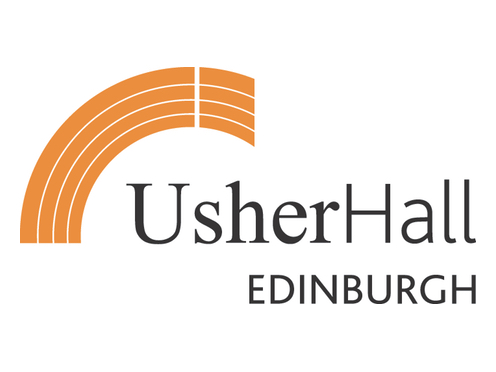 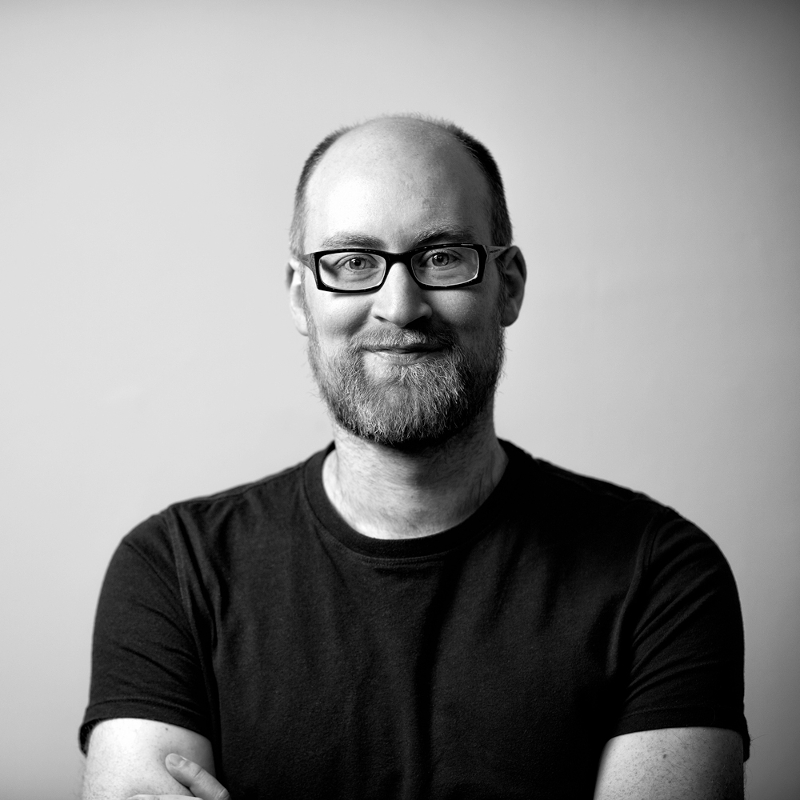 Ben Palmer is Artistic Director of Covent Garden Sinfonia and, from the 2017/18 season, Chief Conductor of the Deutsche Philharmonie Merck in Darmstadt. In 2018 he will make his debut with the Czech National Symphony Orchestra (touring throughout Europe and the UK), the Deutsches Filmorchester Babelsberg, the Orchestra of Opera North, Grimethorpe Colliery Band, Cinematic Sinfonia and the Hallé, as well as returning again to the BBC Singers. Other recent guest conducting engagements include the Royal Northern Sinfonia, the Orchestra of Welsh National Opera, the London Mozart Players, the Royal Philharmonic Concert Orchestra, the Deutsches Kammerorchester Berlin, and Aurora Orchestra.

He is one of Europe's foremost specialists in conducting live to film, leading more than 50 film-with-orchestra performances in 2018. These include the German premiere of Casino Royale, and screenings of Raiders of the Lost Ark, Jaws, E.T. the Extra-Terrestrial, Jurassic Park, Home Alone, and Brassed Off, throughout Europe and the UK, in venues such as the Royal Albert Hall, the Royal Festival Hall, Bridgewater Hall, and Symphony Hall Birmingham. His film repertoire includes Psycho, Casablanca, Charlie Chaplin's The Gold Rush, The Immigrant, Easy Street and The Cure, the premiere of Neil Brand's score for Hitchcock's The Lodger, Fritz Lang's Metropolis, new silent film London Symphony, Peter and the Wolf, The Snowman, and The Battle of the Somme. In 2017 he was invited by the Philharmonia Orchestra to assist Vladimir Ashkenazy with a screening of the Shostakovich score for Battleship Potemkin.

In addition to his work as a conductor, he is also sought after as a composer, arranger and orchestrator. A trumpeter and composer by training, he studied music at the University of Birmingham, graduating with first class honours in 2003. He stayed on at Birmingham to complete an MPhil in composition with Vic Hoyland, before moving to London in 2005 to study with composer Simon Bainbridge at the Royal Academy of Music. He was made an Associate of the Royal Academy (ARAM) in 2017, and is more than halfway through his lifetime ambition to conduct all 107 Haydn symphonies. 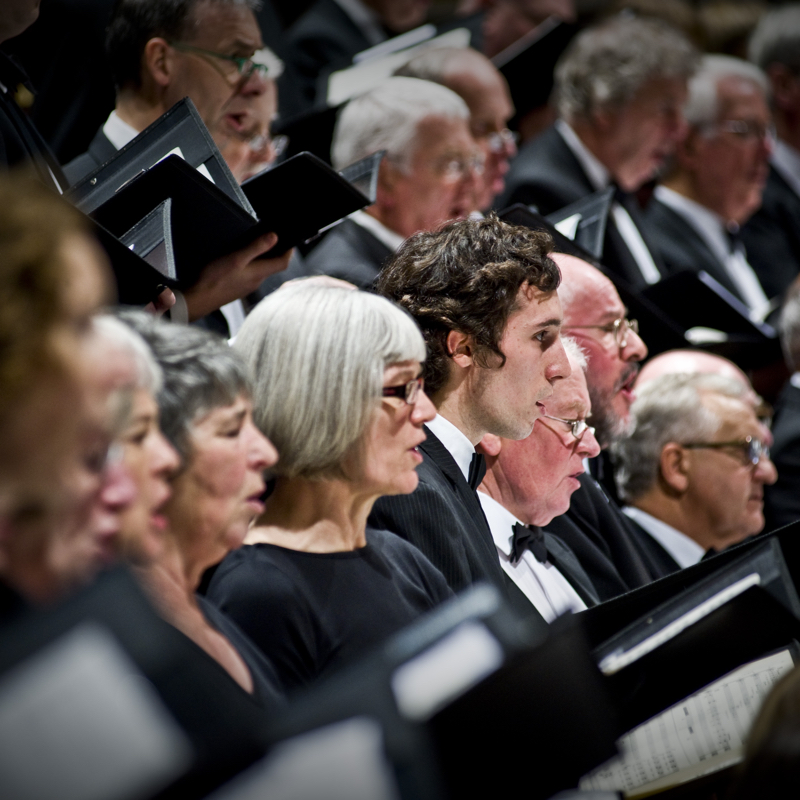 Sopranos and Altos of the RSNO Chorus

The RSNO Chorus performs in around six different programmes in up to twenty concerts across Scotland with the Royal Scottish National Orchestra each year. The RSNO Chorus has also had great success in recording with the Orchestra. Its recordings, amongst others, of Prokofiev’s Alexander Nevsky, conducted by Neeme Jarvi, and Holst’s The Planets, conducted by David Lloyd-Jones, have both been subject to high critical acclaim. In addition to its commitment to the Orchestra, the RSNO Chorus performs independently and has been invited to perform with orchestras in many different parts of the world, establishing an international status for the choir. The RSNO Chorus has toured in Copenhagen, Hong Kong, Israel, Germany, Belfast, Australia, Trondheim and most recently, Amsterdam. The RSNO Chorus evolved from a choir formed in 1843 to sing the first full performance of Handel’s Messiah in Scotland. Today, the RSNO Chorus is one of the most successful choruses in the UK. In recent years, the Chorus has performed practically every work in the standard choral repertoire along with contemporary works by renowned composers, including John Adams, Magnus Lindberg, Howard Shore and James MacMillan. The RSNO Chorus is directed by Gregory Batsleer, one of the UK’s most dynamic and in demand choral conductors and chorus masters. Gregory recently received The Arts Foundation Award 2015 for Choral Conducting.