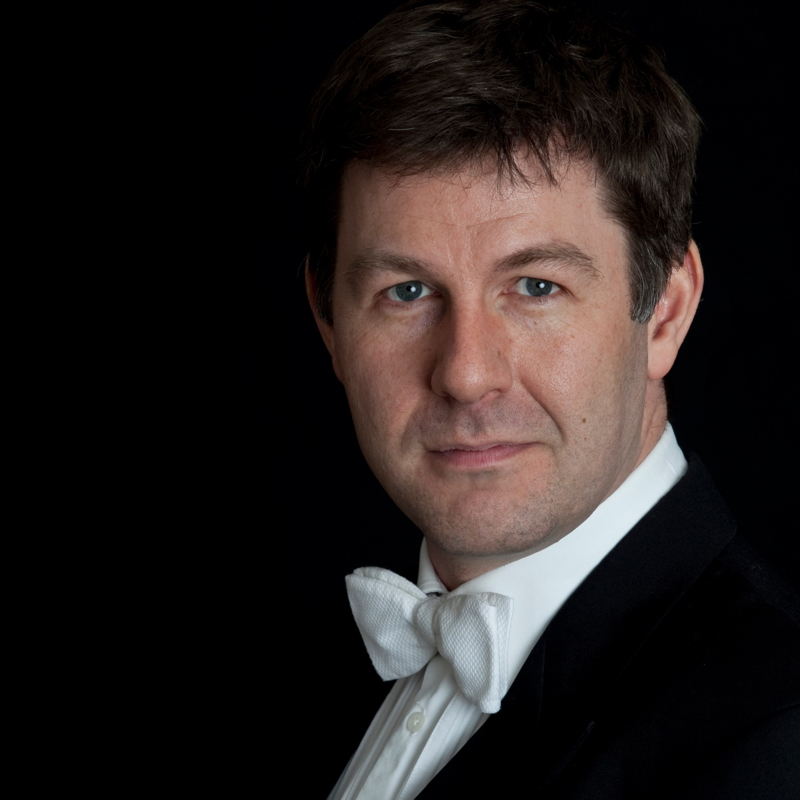 Timothy Redmond conducts and presents concerts throughout Europe. He is a regular guest conductor with the London Symphony and Royal Philharmonic Orchestras and he works with many of the leading British and European orchestras.

He has given concerts in the UK with the Philharmonia, Royal Northern Sinfonia and London Philharmonic Orchestra, with the BBC Concert, Philharmonic and Symphony Orchestras, with the Hallé, Royal Liverpool Philharmonic and Ulster Orchestras, and has a long-standing association with the Manchester Camerata. He has conducted widely throughout Europe and the US with orchestras including the St Louis Symphony, Filarmonica Arturo Toscanini, Orchestra della Svizzera Italiana and the Rotterdam Philharmonic.

Timothy Redmond is well-known as a conductor of contemporary music and has a particular association with the music of Thomas Adès. Since working closely with the composer for the premiere of The Tempest at Covent Garden, he has conducted critically-acclaimed productions of Powder Her Face for English National Opera, the Royal Opera House and St Petersburg’s Mariinsky Theatre. He recently gave the Hungarian premiere of Totentanz and assisted the composer for the New York premiere of The Tempest at the Metropolitan Opera. 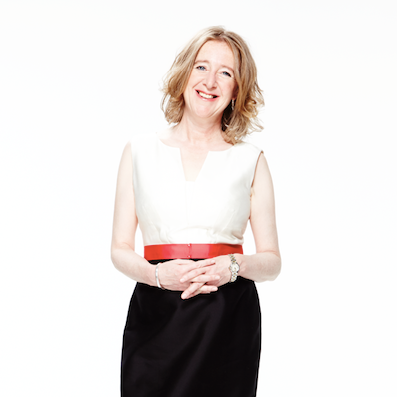 Anne-Marie Minhall is a radio presenter who works for Classic FM, which is the UK's No1 classical music station. She presents the weekday afternoon show from 1pm-5pm. Her broadcasting career started at Trent FM, in Nottingham, in 1984, originally as a newsreader but eventually working on a broad range of projects. She took the late-night show on the opening night of GEM-AM (Great East Midlands-AM, or Classic Gold GEM). She moved to Independent Radio News, in 1994, and joined Classic FM in 1996 as a regular newsreader and as the main presenter of the weekly arts and culture show, The Guest List, for just over three years. 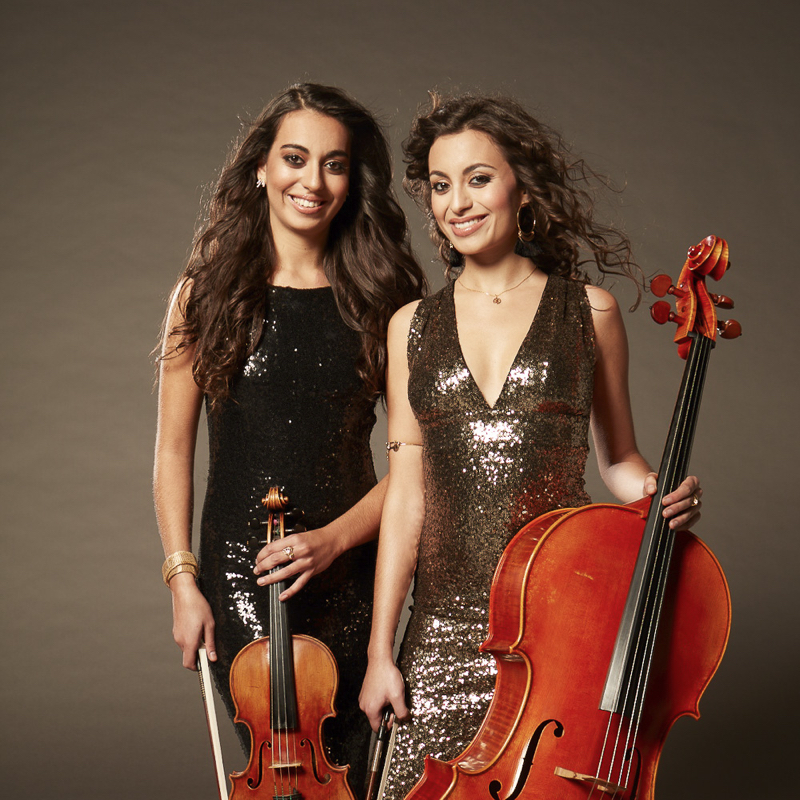 Since making their Royal Albert Hall debut in 2016, Scottish – Egyptian sisters Sarah and Laura Ayoub have had a meteoric start to their career.

Discovered by Mark Ronson and now signed to Decca Records in partnership with Classic FM; the multi-instrumentalist sisters recorded their debut album with the Royal Philharmonic Orchestra in the world-renowned Abbey Road Studios. Their album debuted at No.1 in the Official Classical Artist Albums Chart.

The duo have performed across the UK, Europe, Middle East and Asia with highlights including appearances at the Royal Albert Hall, Royal Festival Hall, London Palladium, The Embassy of Egypt, The Cairo Opera House, touring with choirmaster Gareth Malone and a record-breaking debut in China of 13 performances in 4 days.

The multi-award winning sisters made their live television debut, performing their own arrangement of George Michael's 'Mother's Pride' at the BAFTAs. That single, along with each single the sisters have ever released reached the top of the iTunes chart within minutes.

Laura is playing on a 1810 J.Gagliano violin which is kindly loaned to her by Florian Leonhard.