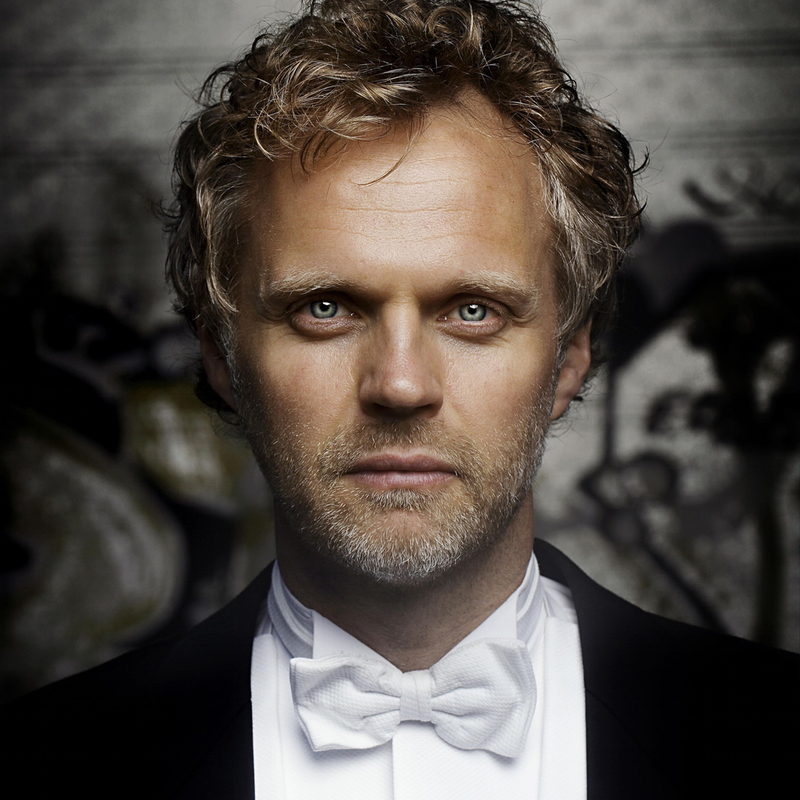 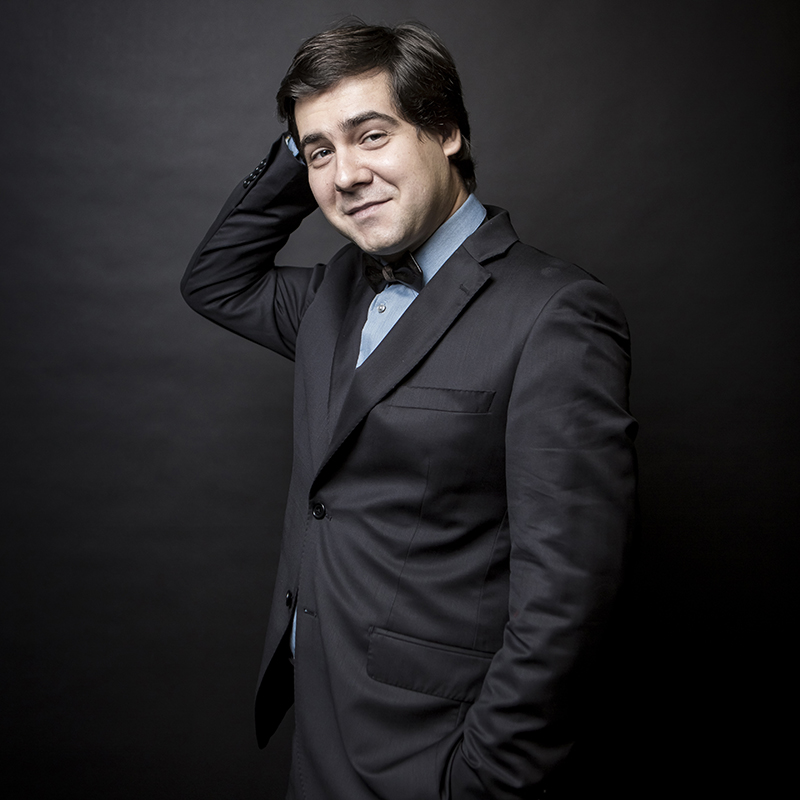 Vadym Kholodenko is fast building a reputation as one of the most musically dynamic and technically gifted young pianists, praised in his performance with the Philadelphia Orchestra “for his absorbing melodic shading [and] glittering passage work” (Philadelphia Enquirer). Winner of the 2013 Cliburn Competition, Kholodenko captivated audiences and critics alike with the Fort Worth Symphony Orchestra immediately appointing him their first Artist in Partnership for a period of three years. Previous awards include First Prize at the 2011 Schubert Piano Competition in Dortmund, First Prize at the 2010 Sendai Piano Competition in Japan and the Grand Prix at the Maria Callas Competition in Athens.

Kholodenko has collaborated with distinguished conductors including Valery Gergiev, Leonard Slatkin, Vladimir Fedoseyev, Kirill Karabits, Miguel Harth-Bedoya, Paul Daniel, Pinchas Zukerman, Yuri Bashmet, Vladimir Spivakov and Kazuki Yamada. In 2013 he held a residency at the Mariinsky Concert Hall where Valery Gergiev named him Artist of the Month and recently requested him for concerto performances and recordings in Paris, Luxembourg and St Petersburg.

In North America, Kholodenko has performed with the Philadelphia Orchestra, Atlanta Symphony, Indianapolis Symphony, Rochester Philharmonic and San Diego Symphony Orchestras, and last season toured North America with the Staatskapelle Weimar under Kirill Karabits. He has given recitals throughout the United States including Washington, Boston and at the Aspen Music Festival.

Vadym Kholodenko was born in 1986 in Kiev, Ukraine and gave his first concerts at the age of 13 in the USA, China, Hungary and Croatia. In 2005 he moved to Moscow to study at the Moscow State Conservatoire under renowned teacher, Professor Vera Gornostaeva.