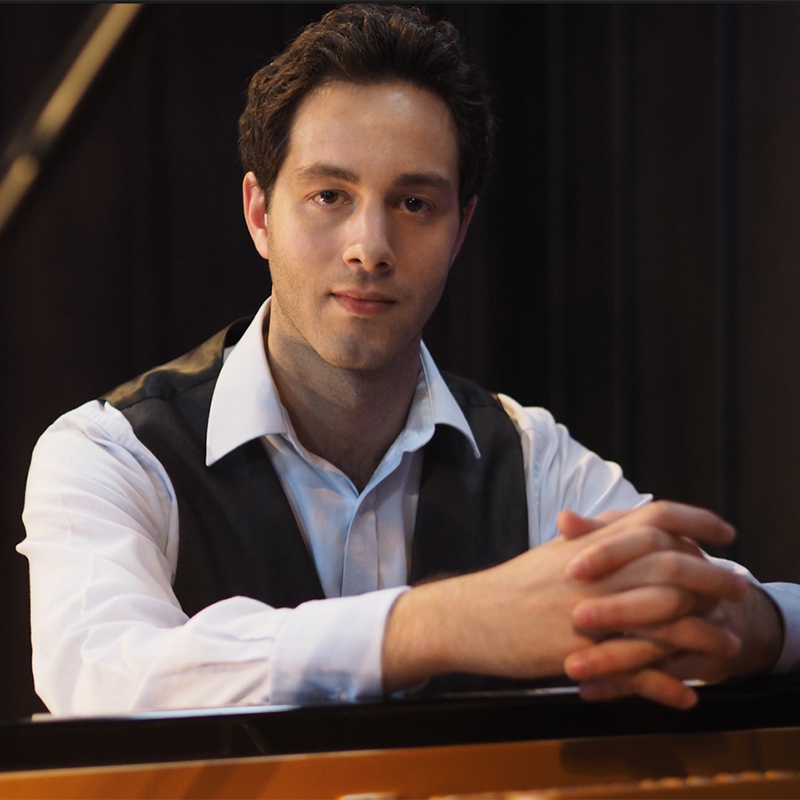 Edward Cohen has established himself as one of the most versatile and in-demand pianists in Scotland. Equally at home as a concerto soloist, recitalist, chamber musician, or educator, he regularly collaborates with leading musicians in the country’s major performance venues and festivals.

Edward began studies at the Royal College of Music when he was ten, and is a first class graduate of the Royal Academy of Music where he was a prize-winning student. Additionally, he has studied at Indiana University, and is an alumnus of the Lucerne Festival Academy. He holds two MMus degrees with Distinction from the Royal Conservatoire of Scotland, where he currently maintains a position as lecturer in piano and staff accompanist. He is a principal study teacher for the University of Glasgow, and has recently given masterclasses at home and abroad, including at the University of Edinburgh and the Estonian Academy of Music and Theatre.

During his studies, Edward won the conservatoire’s most prestigious prizes in both solo and chamber music performance, including the Governor’s Keyboard Recital Prize and the Piano Accompaniment Prize. He counts some of the world’s finest pianists amongst his teachers, including Rolf Hind, Kathryn Stott, Yevgeny Sudbin, Martino Tirimo, André Watts, and Lilya Zilberstein.

Beyond his native Europe, recital activity has taken Edward to India, Russia, the Far East, and across the USA, including a performance in the presence of HM The Queen. He has made numerous appearances at the BBC Proms, including as a soloist in 2010 and with mezzo-soprano Catriona Morison in 2013.

Edward is the pianist for the Chorus and Junior Chorus of the RSNO, a role in which he regularly works closely with major conductors, including Sir Andrew Davis, Kristjan Järvi, Peter Oundjian, Cristian Macelaru, Carlos Miguel Prieto, and Thomas Søndergård. He has worked regularly with many other choirs, including the Edinburgh Festival Chorus, the National Youth Choir of Scotland, and the Scottish Chamber Orchestra Chorus. He has been an official accompanist for masterclasses given by Nicola Benedetti, Ian Bousfield, Karen Cargill, Malcolm Martineau, János Starker, and David Watkin.

Edward’s playing has been heard extensively on television and radio around the globe. He has recorded several CDs and was an accompanist at the Eurovision Young Musicians 2018 competition, which was produced by BBC Arts Digital and Radio 3 and broadcast on live video worldwide. 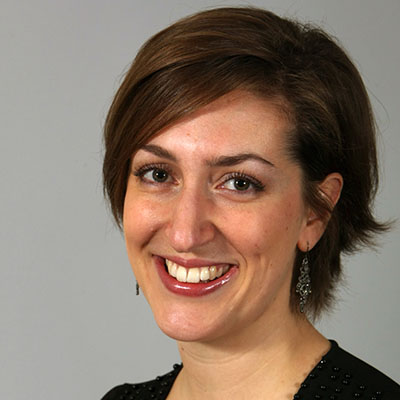 For Somerset girl Sophie, the viola was originally a means to an end - she had to take up a second instrument for a school bursary, and the rest is history! As a student first at the University of Surrey and then the Royal Northern College of Music, she was primarily a violinist, studying with Paul Robertson, Sophie Langdon and Tom Kemp. After leaving college she returned more seriously to the viola, studying privately with Graham Oppenheimer and with Thomas Reibl at the International Musicians Seminar at Prussia Cove. 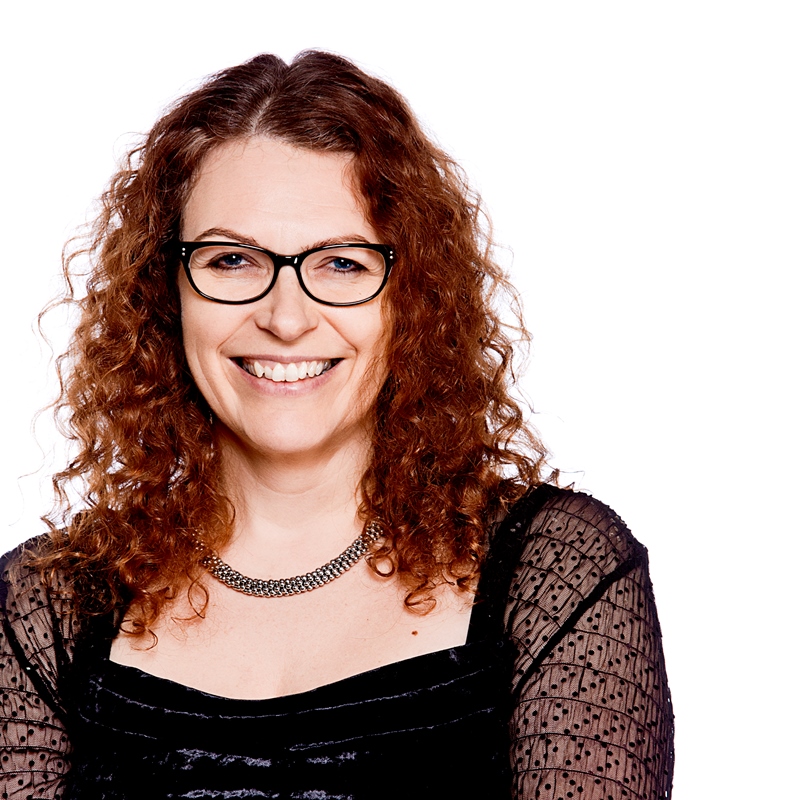 Originally from Ayr, Lorna started playing the violin aged 11. At the age of 17, she moved to London to study for four years at the Royal Academy of Music and during this time was awarded highly commended in both the Louise Child Prize and the Alfred J Waley Prize.

Lorna won a scholarship to continue her studies at the Peabody Conservatory of Music in Baltimore, USA, studying violin with Shirley Givens and chamber music with Earl Carlyss (Julliard string quartet).

During this time, she received masterclasses from Josef Gingold, Pinchas Zukerman, Zakhar Bron and Maurice Hasson.

Lorna has also enjoyed playing on a variety of different recordings and soundtracks of all different genres including Silent Witness, Belle and Sebastian and Sharleen Spiteri. She has toured extensively throughout the world including North America, South America, Taiwan, Japan, Hong Kong, China, and all over Europe. Lorna became a member of the 1st Violins of the Royal Scottish National Orchestra in 2001. 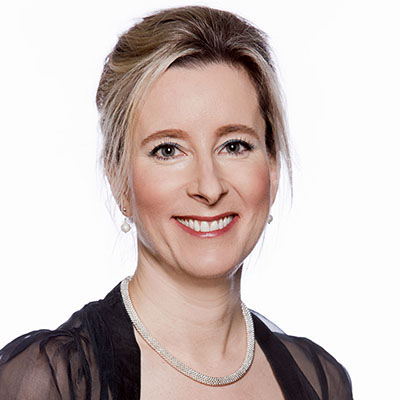 Betsy began playing the cello at the age of six and studied with Michael Evans of the Dartington String Quartet. In 1990 she was awarded a place on the Joint Course at the Royal Northern College of Music and Manchester University, studying with the Russian soloist Leonid Gorokhov. During this time she received masterclasses from Ralph Kirschbaum, Moray Welsh and Steven Isserlis. Four years later she graduated from the RNCM with a Diploma in Professional Performance and a Bachelor of Music Degree from Manchester University.

During her time at the RNCM Betsy won several prizes and was a finalist in the Pierre Fournier Award with pianist Steven Osborne, performing in the Wigmore Hall, and the BBC Young Artists Forum, performing live on BBC Radio 3.

Betsy is a founder member of the highly acclaimed Glasgow String Quartet and is also an active member of the RSNO Chamber Music Series. She teaches at the Royal Conservatoire of Scotland at both the Junior and Senior Departments. She has performed as Guest Principal Cello with the BBC Scottish Symphony Orchestra, Royal Liverpool Philharmonic Orchestra, London Soloists Chamber Orchestra, RSNO, BBC Symphony Orchestra, Manchester Sinfonia and the Northern Sinfonia.

Betsy plays a fine Joseph Hill cello made in 1770.