6.45PM: RSNO Director of Concerts and Engagement Bill Chandler in conversation with Sir Roger Norrington in the Clyde Foyer. 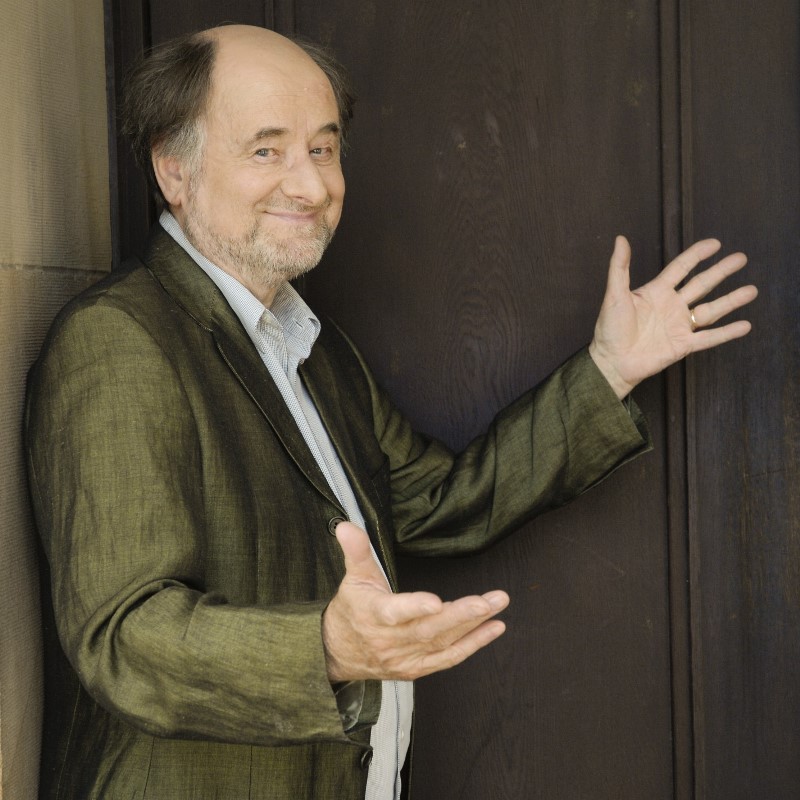 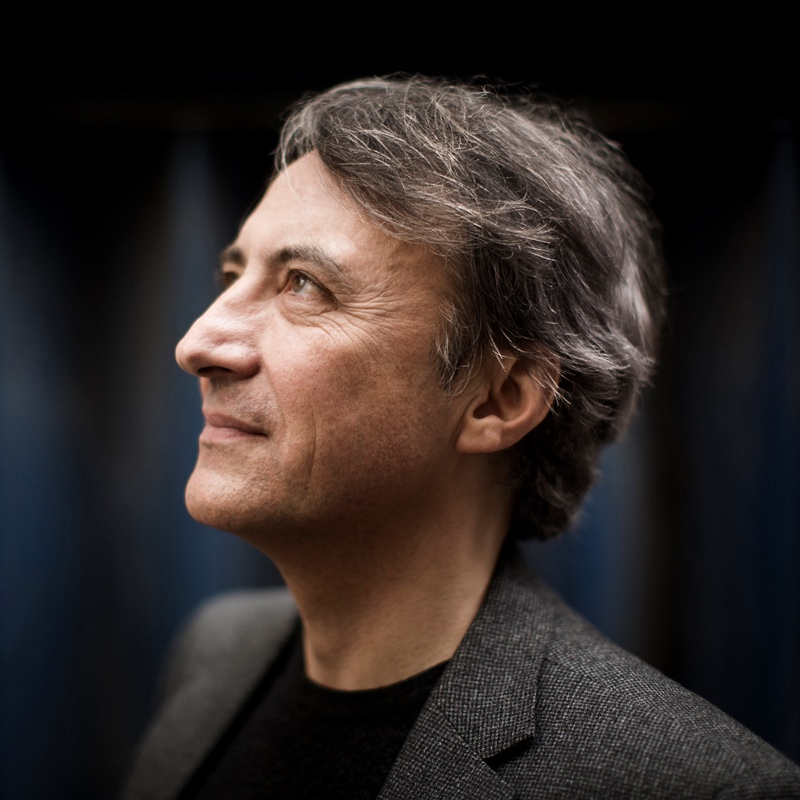 “He makes you listen to music as if you are discovering it Eureka!-style: yes, that’s what the composer must have meant.” (Financial Times).

Highlights during the 2018/19 season include the Lincoln Center in New York with the London Philharmonic under Edward Gardner, Orchestre national de Lyon, Helsinki Philharmonic Orchestra, Orchestre Philharmonique de Monte-Carlo, Swedish Chamber Orchestra, a Debussy focus with the Antwerp Symphony, his continuing collaboration with Manchester Camerata including an extensive tour of China as well as performances with Sapporo Symphony, Seoul and Taiwan philharmonic orchestras. Following his highly successful extended Debussy recital at the Barbican’s Milton Court and the 2018 Perth International Arts Festival, Jean-Efflam will present this programme at the Muziekgebouw in Amsterdam. Other recitals include a return to the Louvre, Wigmore Hall – both in solo recital and in collaboration with Kristóf Baráti and István Várdai, as well as a number of recitals in the U.K., Germany and Belgium. He will also return to the Verbier Festival in 2019.

Recent performances include the San Francisco Symphony, Aspen Festival, and Seattle, NHK and BBC Symphony orchestras. He also appeared at the Philharmonie de Paris with Orchestre Philharmonique de Monte-Carlo and Kazuki Yamada, BBC Proms performing Ravel’s Piano Concerto in G Major with the BBC Philharmonic Orchestra and Nicholas Collon, Carnegie Hall, as part of a major North American tour together with the London Philharmonic under Vladimir Jurowski, as well as hr-Sinfonieorchester under Juraj Valcuha, Les Siécles and François-Xavier Roth which included concerts at London’s Royal Festival Hall and the Granada Festival.

Bavouzet records exclusively for Chandos and his recording of Grieg’s Piano Concerto with Bergen Philharmonic under Edward Gardner was been nominated for the Concerto category of the 2018 Gramophone Awards. Together with Manchester Camerata and Gábor Takács-Nagy, Bavouzet has recorded several of Haydn’s Piano Concertos and embarked on a series of Mozart concertos, which have been critically acclaimed. His complete Prokofiev Piano Concertos with BBC Philharmonic and Gianandrea Noseda won the Concerto category of the 2014 Gramophone Awards. Other recordings include the complete Beethoven Sonatas, Bartók’s Piano Concerto’s with the BBC Philharmonic and Noseda, and Stravinsky’s Complete Works for Piano and Orchestra with Orquestra Sinfônica do Estado de São Paulo under Yan-Pascal Tortelier. Also with Tortelier, Bavouzet’s recording of the Ravel Piano concertos with the BBC Symphony Orchestra won both a Gramophone and BBC Music Magazine Award. Bavouzet’s recordings have garnered other Gramophone Awards and BBC Music Magazine Awards, a Diapason d’Or and Choc de l’année. Ongoing recording projects include the Haydn Piano Sonata cycles.

Bavouzet has worked closely with Pierre Boulez, Karlheinz Stockhausen, György Kurtág, Maurice Ohana and Bruno Mantovani and is also a champion of lesser-known French music, notably that of Gabriel Pierné and Albéric Magnard. He is the International Chair in Piano at the Royal Northern College of Music.