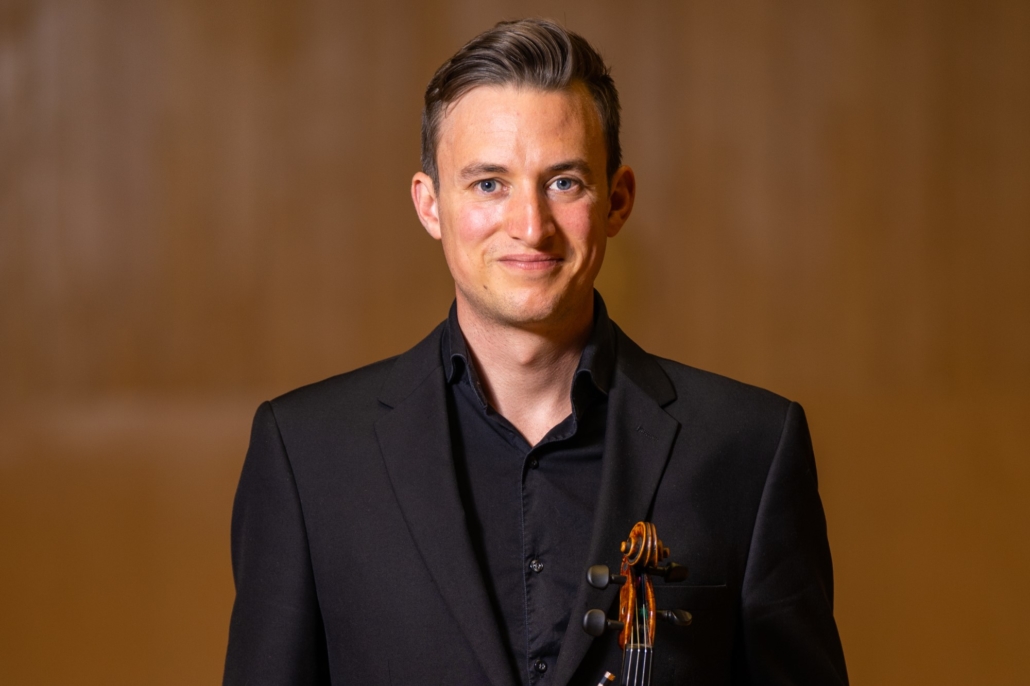 The Royal Scottish National Orchestra (RSNO) has announced that Patrick Curlett has been appointed to the position of Associate Principal 1st Violin.

Currently Assistant Principal 1st Violin, Patrick is promoted to his new position, which he takes up immediately.

Patrick first joined the RSNO as a Tutti player in 2012 and was appointed to Assistant Principal in 2015. Since moving to Scotland, Patrick has established himself as an active and versatile musician, performing regularly as a member of the Fejes Quartet (2012-2016) and as a guest player with the BBC SSO, in addition to his work with the RSNO.

Originally from Dorset, Patrick moved to Manchester to study at the Royal Northern College of Music with Professor Malcolm Layfield, and later Levon Chilingirian for his master’s degree. Since graduating, Patrick has performed extensively across the UK and abroad with some of the world’s leading orchestras and ensembles. Patrick is delighted and honoured to take up the position of Associate Principal 1st Violin with the RSNO and is looking forward to making music in his new role.