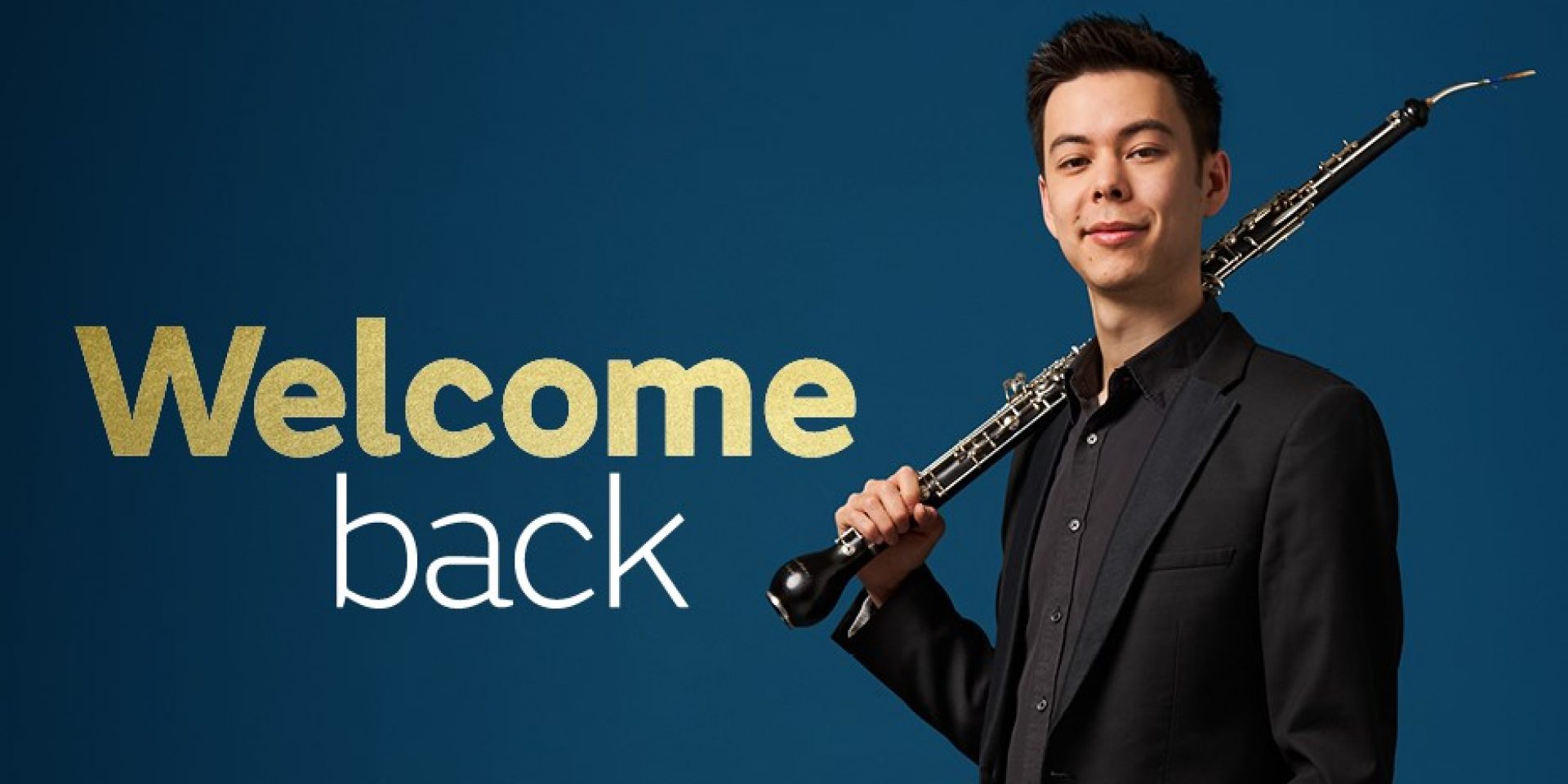 The Royal Scottish National Orchestra (RSNO) is set to welcome audiences back to indoor performances this month, with two concerts set for Perth and Glasgow in June.

The concerts will see the RSNO reunited with Music Director Thomas Søndergård for their first live performances together this year and will be the first time the full Orchestra has played indoors to a public audience since March 2020.

These events represent the next step in the RSNO’s return to live performance, following a test event held at Edinburgh’s Greyfriars Kirk in May, and a series of outdoor ‘pop-up’ performances for Scottish communities touring throughout June.

The concert in Perth follows a number of chamber music events staged at the venue since live performances were first permitted in May, whereas the Glasgow concert is the first event staged at the Royal Concert Hall since it closed due to the pandemic in March 2020.

To help artists, audiences, and staff members feel safe to enjoy these performances, the RSNO is following Scottish Government guidance in managing these events and is working closely with both venues to make sure the concerts are Covid-secure. Both are operating at a limited capacity due to local Level 1 (Perth) and Level 2 (Glasgow) restrictions, with additional new measures including socially distanced seating, indoor use of face coverings, hand sanitising stations, enhanced cleaning, and visitor management systems.

Following these events, audiences can next experience the RSNO live in concert at this year’s Edinburgh International Festival, where the Orchestra plays a bumper nine performances throughout August.

Plans for a return to a full programme of live public performance for the Orchestra are currently underway, with details of future events set to be published later this summer.

Tickets for Perth Concert Hall are available from 12noon on Thursday 10 June, with tickets for Glasgow Royal Concert Hall available to RSNO full Season subscribers from the same time, and for public sale from 10am on Monday 14 June.

RSNO Chief Executive Alistair Mackie said: ‘It is the RSNO’s great privilege to connect with audiences all over Scotland through music. For the past year, this has largely only been possible online, but as things open up, we are delighted that the Orchestra is finally reunited for performances with our Music Director Thomas Søndergård, and to be playing for audiences in Perth and Glasgow at two of Scotland’s leading music venues. We very much hope these events prove to be just the next step on the way to a more regular return to performances.’

James Waters, Creative Director for Classical Music at Horsecross Arts said: ‘This so exciting. We have talked with the RSNO every week through the pandemic, and they have always said that as soon as it was possible, they would throw their instruments on a truck and come to play to their loyal Perth audience. They are as good as their word, and we welcome them to Perth with real joy.’

Councillor David McDonald, Chair of Glasgow Life & Depute Leader of Glasgow City Council added: ‘The RSNO concert at Glasgow Royal Concert Hall is another very welcome sign that we are able to start enjoying more of the events and performances that the global pandemic took from us. The concert will be eagerly awaited by fans of the RSNO and anticipated by everyone associated with the Glasgow Royal Concert Hall which is staging its first live audience event for 15 months.’

The Orchestra’s work in Perth is generously supported by the Gannochy Trust. The RSNO is also grateful to the Scottish Government, Glasgow City Council, trusts, foundations, donors, and other supporters who support our work in Glasgow and Scotland-wide.