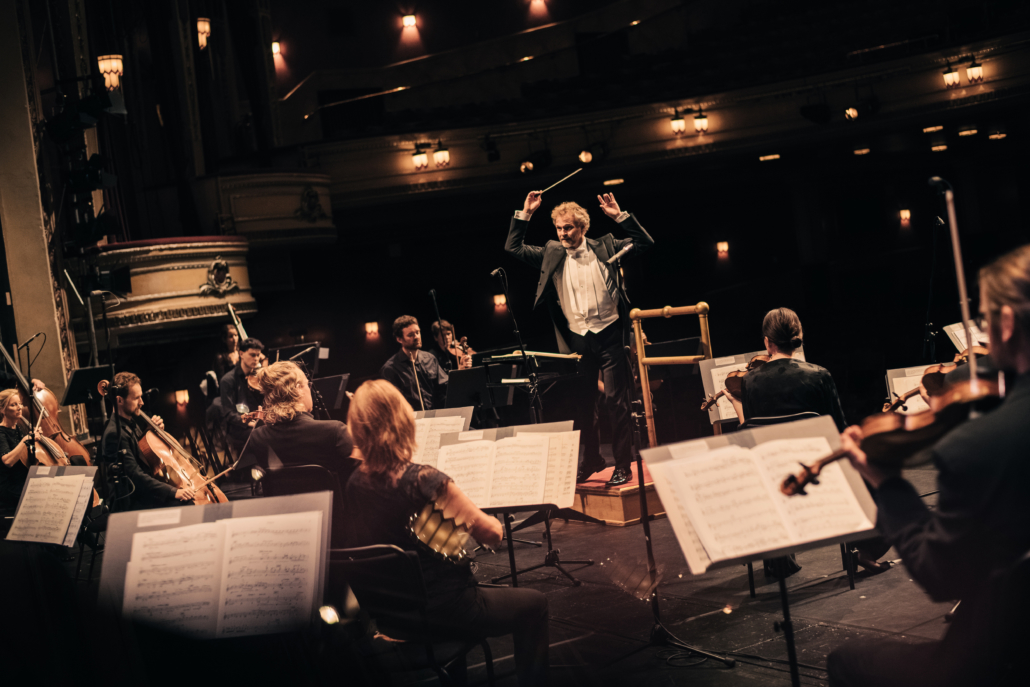 The Royal Scottish National Orchestra (RSNO) makes its return to the Edinburgh International Festival this summer, with a bumper nine performances across August.

On Wednesday 18 August, internationally renowned conductor Valery Gergiev partners the RSNO once again at the International Festival, in an evening of lively music from his Russian homeland. The Orchestra are joined by celebrated Russian pianist Daniil Trifonov for Shostakovich’s Piano Concerto No 1, alongside RSNO Principal Christopher Hart on solo trumpet, in a programme also featuring Tchaikovsky’s Serenade for Strings and Stravinsky’s Apollon musagète.

The safety of all artists, audiences and staff members is central to the delivery of the 2021 International Festival, and to help ensure this, organisers have introduced a number of new measures. As a result, all of the RSNO’s performances will take place at the Edinburgh Academy Junior School, in the Inverleith area of the city, in a special outdoor venue designed to host a socially distanced audience.

Each orchestral programme performed by the RSNO will be presented twice in order to allow more audience members to attend, while Ariadne auf Naxos will be performed three times. In order to extend the Festival’s reach beyond in Edinburgh, this year also sees the introduction of online concerts, with audiences able to experience the RSNO with Elim Chan in concert this way, from wherever they are in the world.