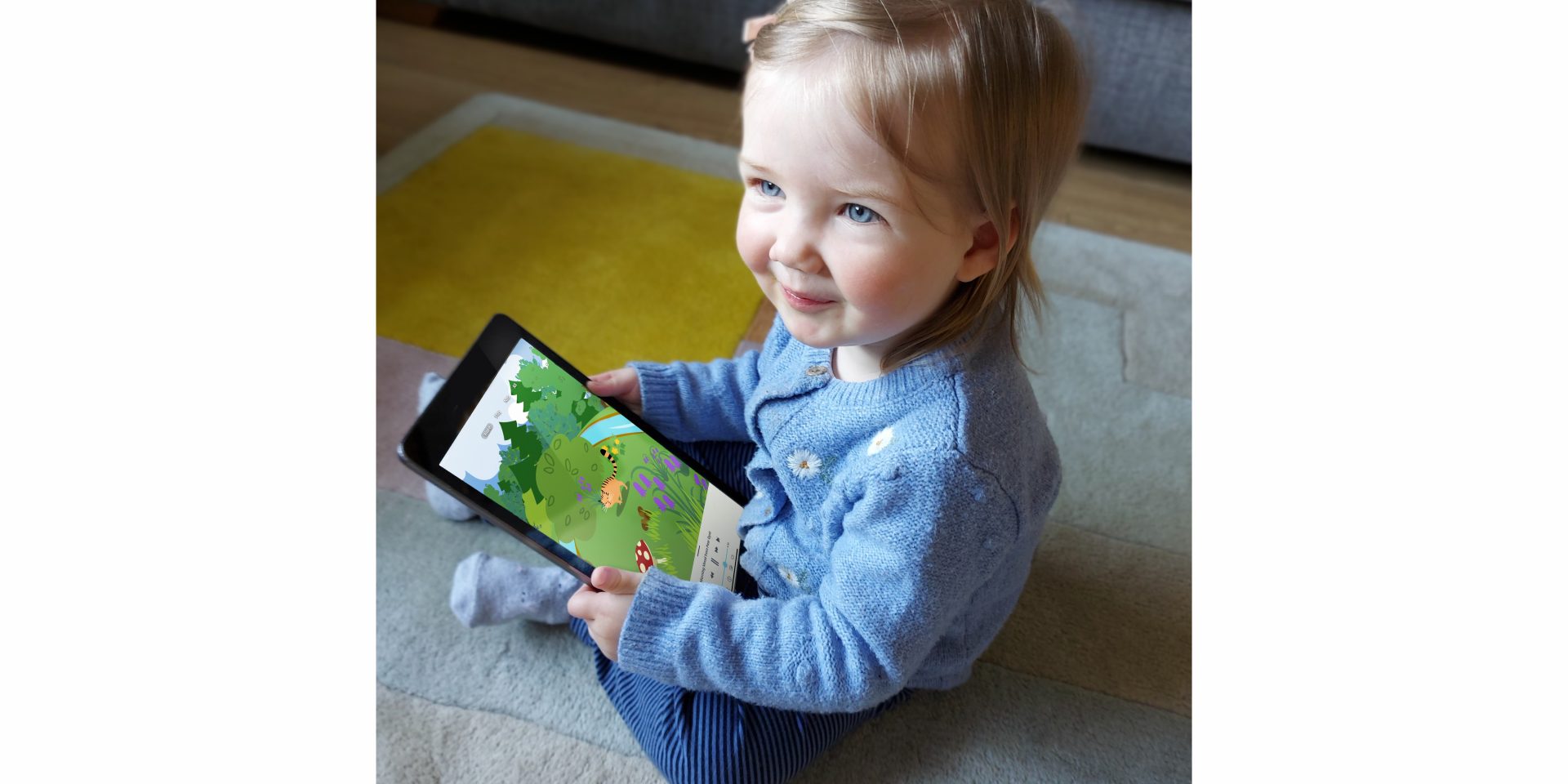 The Royal Scottish National Orchestra (RSNO) relaunches Astar, a free interactive app for parents to enjoy with their young ones

Astar (Gaelic for journey) was created in 2012 to coincide with the Year of Creative Scotland as a CD of music for babies recorded by the RSNO, featuring familiar classical repertoire alongside well-loved Scottish songs. In 2016 the concept progressed into a music player app which was distributed in the Scottish Government’s Baby Box pilot scheme.

By 2020 the app needed further development and the RSNO began working with Ping Creates, a creative digital studio based in Scotland, to develop a modern, interactive app. Astar now includes new songs recorded by the RSNO with Associate Conductor Kellen Gray, whose chair is supported by the Solti Foundation. Further tracks will be added to the app over the coming year.

Astar features a variety of music to accompany different phases of the day: Wake, Play and Nap. With interactive activity suggestions and new animations to accompany each of the musical zones it is hoped that the rhythms and sounds can help bring parents and babies closer together whilst developing their language and listening skills.

To keep babies engaged and familiar with the app new animations have been introduced, with Scottish scenery and wildlife at the centre of the design. Babies will be introduced to animals including the endangered Scottish wildcat, puffin, beaver, golden eagle, seal and deer.

The RSNO continues to work with the Scottish Book Trust as a distribution partner for its early years projects and resources, aiming to reach the widest possible audience in Scotland. With a shared commitment to supporting education and engagement for all it is hoped that the wide distribution of Astar will get Scotland’s babies engaging with music and creative learning.

The app development is an important part in the progression of the RSNO’s Music for Life strategy, striving to deliver classical music to people of all ages and backgrounds in Scotland. Astar is included in the Scottish Government’s Baby Box scheme and is free to download from Google Play and Apple App Store.

The RSNO is grateful to the Scottish Government for their continued support of the Astar app.

“Astar encompasses two of the main ambitions of the RSNO: increasing access to classical music across all ages and embracing technology. We are excited to share the improved app with Scotland’s newest generation of music lovers and hope that they enjoy the music as much as we have enjoyed making it!”

“Scottish Book Trust is delighted to support the launch of the all new Astar app, which places world class musical content and fun activities for all the family in the hands of parents right across Scotland at the click of a button. This is surely a wonderful thing. We know from our own work that the early years are crucial to a child’s development, and that music, song, rhyme, and dance not only give baby a huge developmental boost but unite the family around the sheer fun and pleasure of it all. This is a wonderful gift from the RSNO to all families in Scotland!”