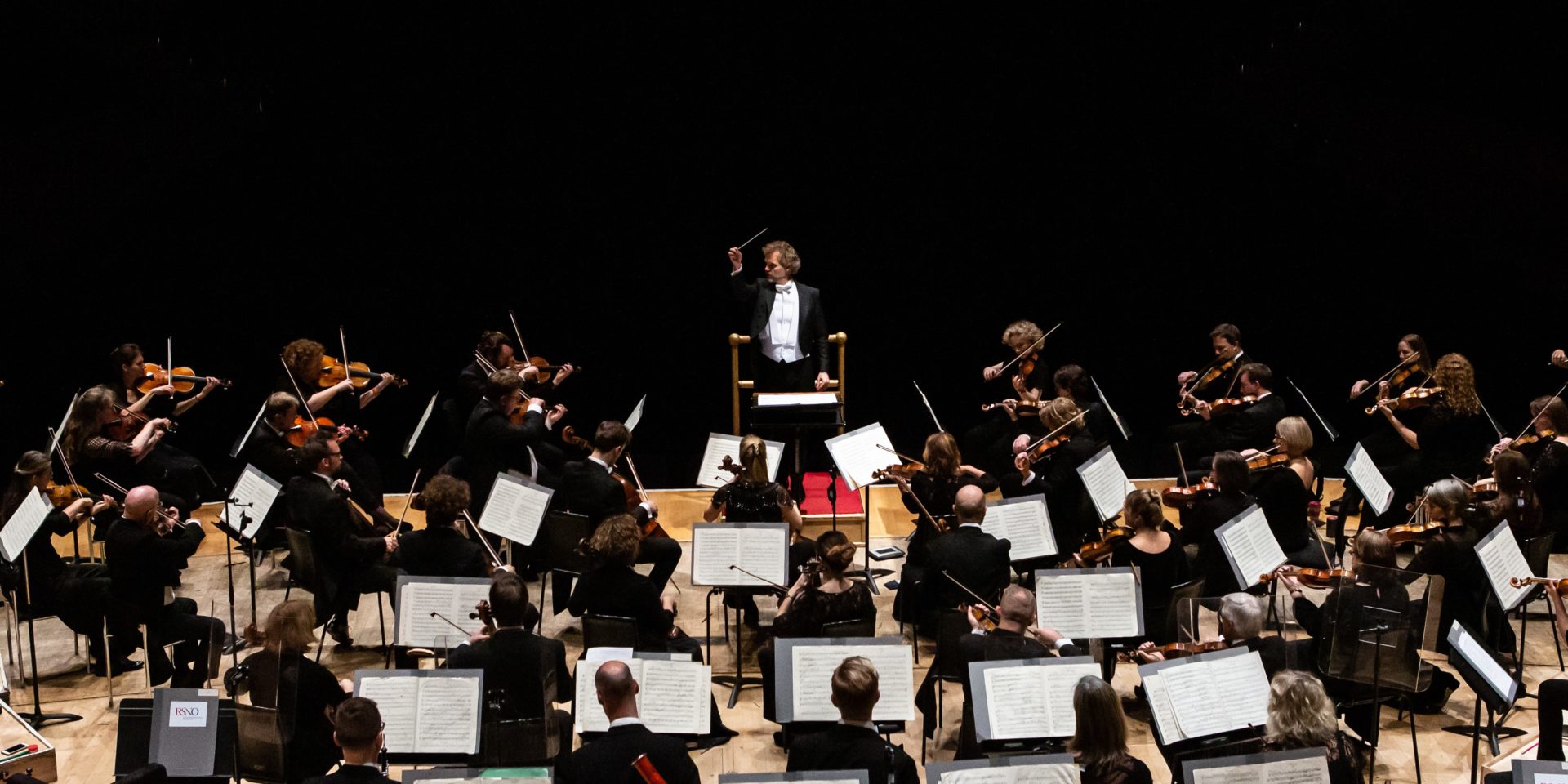 Royal Scottish National Orchestra (RSNO) to pay tribute to the late Zoe Kitson, performing the world premiere of a new work by Sir James MacMillan, written in her honour.

The RSNO will perform Sir James MacMillan’s new composition before Mahler’s Third Symphony, conducted by Music Director Thomas Søndergård. The concert will be the Orchestra’s penultimate performance at this year’s Edinburgh International Festival (EIF). For Zoe, a piece for strings, harp and cor anglais, was commissioned by Kat Heathcote and Iain Macneil in memory of Zoe Kitson, who was RSNO Principal Cor Anglais from 2006 until 2014. Zoe sadly passed away in February this year, aged 44. RSNO Board Member Kat Heathcote and Iain Macneil are long-term supporters of the RSNO and commissioned the new work to honour her memory.

After leaving the RSNO in 2014 Kitson went on to hold the position of Principal Cor Anglais at the Royal Liverpool Philharmonic Orchestra. A brilliant musician, she was known to colleagues and friends for her courageous playing and loyal and generous spirit.

Kat Heathcote said: “Zoe’s playing brought great joy to us during her time with the RSNO and we were privileged to get to know her a little just before she left for Liverpool. This resulted in our subsequent sponsorship of the RSNO’s current Principal Cor Anglais, Henry Clay, in memory of another very dear friend and music lover who was lost too soon. James MacMillan writes beautifully and poignantly, and Henry’s playing is sublime – we feel this is a fitting tribute to someone who brought us the precious gifts of music and friendship.”

RSNO Chief Executive Alistair Mackie said: “I am grateful to Kat and Iain for giving us this opportunity to acknowledge the significant contribution that Zoe Kitson made to the RSNO in her time with the Orchestra and to the wider music community. Across the UK orchestras and musicians are extremely close, and a tragic loss such as this is profoundly felt by many. We are grateful to James MacMillan for composing this new work and offering this moment of reflection and celebration of Zoe’s life.”

Tickets for the RSNO’s performances at the Edinburgh International Festival are on sale now, visit eif.co.uk

Members of the Edinburgh Festival Chorus