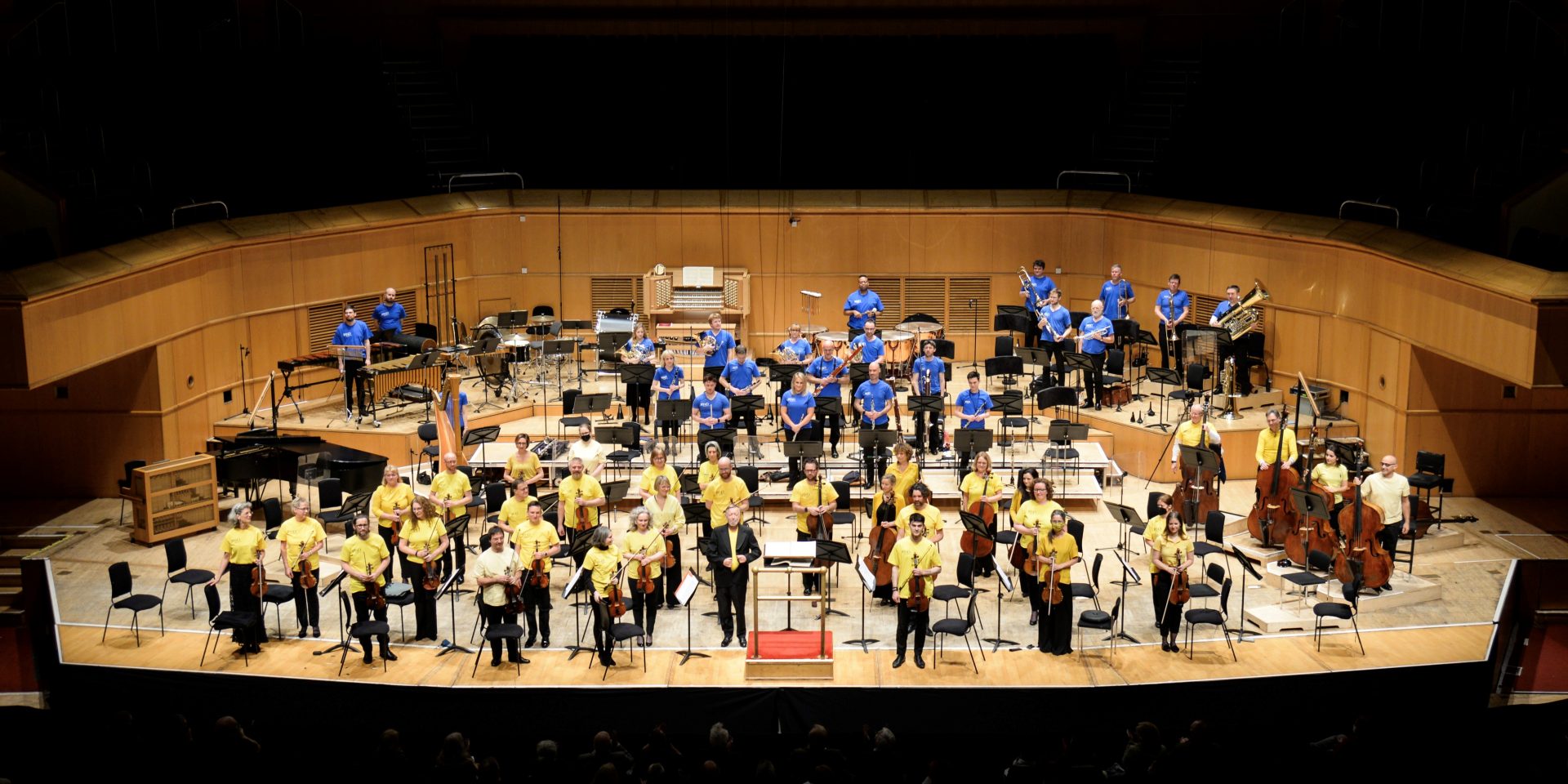 We stand with the people of Ukraine. We also stand with those in Russia who have been unwillingly brought into this devastating conflict. We are proud to play music by Shostakovich, a composer persecuted for expressing the terror of living under Stalin’s regime; Rachmaninov, a Russian who celebrated Ukrainian culture and was one of the founders of the Kyiv Conservatory alongside Tchaikovsky, who himself was posthumously censored by Putin’s government for his sexuality. To remove Russian music from our programming would be denying the struggle that many in Russia have faced over centuries, and that those protesting the conflict continue to face today. However, we do believe it is right to ensure that travelling artists and composers working with Scotland’s National Orchestra share a common belief in freedom and democracy.

Glasgow was the UK’s first UNESCO City of Music, an initiative with the primary mission to build peace through international cooperation in education, sciences and culture. As seen across cultural and sporting events this last week, as a National Company we believe it is important to use our platform to send a clear message of solidarity to the Ukrainians and Russians caught in this conflict.